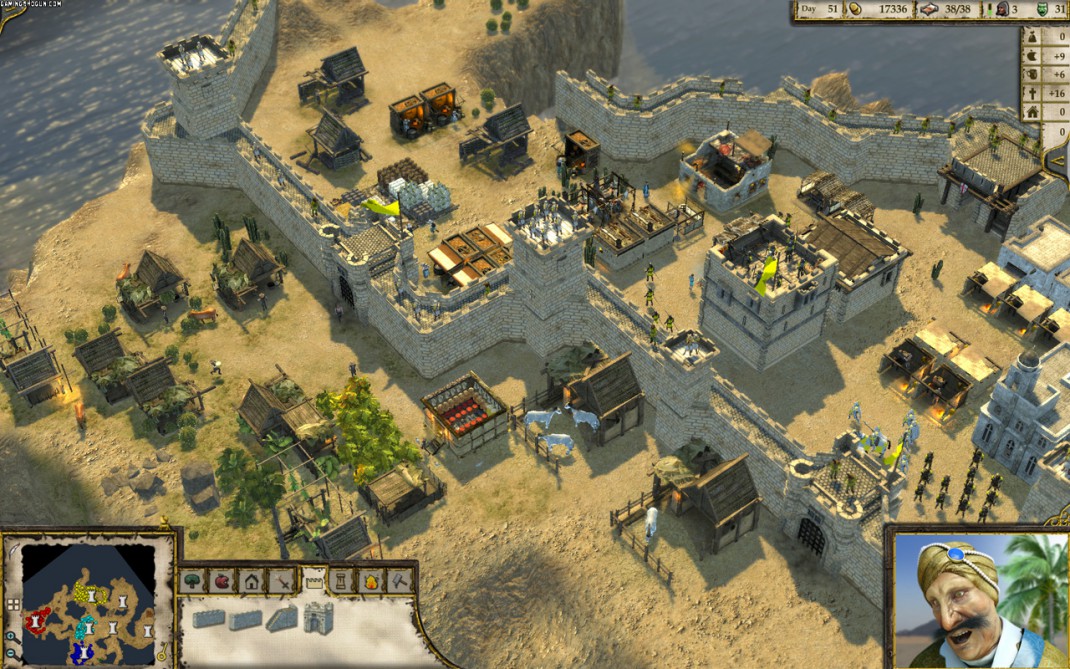 London, UK – 4th March 2014 – Firefly Studios has just released a new screenshot gallery for Stronghold Crusader 2, giving players their first look at the game’s Crusader single player story campaign. Tornados, boats and burning farmlands will all feature in the “Lionheart” campaign, which chronicles the Crusader forces’ invasion of the holy lands, setting up the plot for the second Arabic campaign.

Firefly talk about the campaign in more detail on the game’s official website:

“Although announcing the title of the Crusader campaign drops fairly bit hint (!) about which characters will be making their return in Crusader 2, we enjoy teasing things as much as the next developer. As a team we are looking forward to players experiencing the Crusader campaign, although we fully expect the skilled Stronghold community to blast through it on the road to online domination. The game’s single player campaigns are really stepping stones to high level skirmish play and multiplayer, but we wanted to make sure we included them in the game at launch.

In the days of Early Access and open betas it is tempting to add large features via post-release updates. With Crusader 2 we will continue to support the game after launch, as we have always done with the Stronghold series, however we wanted the game to feel complete as soon as it is made available. Fans of the first game have been waiting almost 12 years now for their chance to return to Crusader, so the least we can do is include everything they expect from the game at launch.”

The full news post can be found at www.strongholdcrusader2.com. 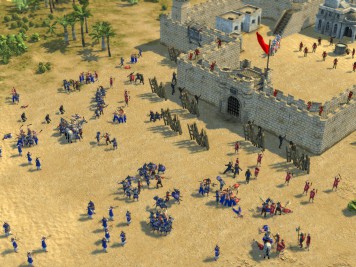 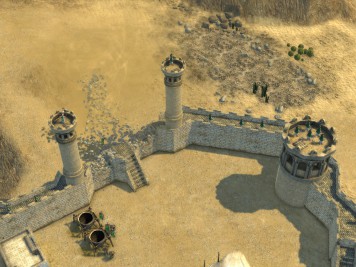 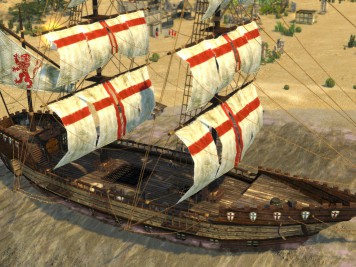 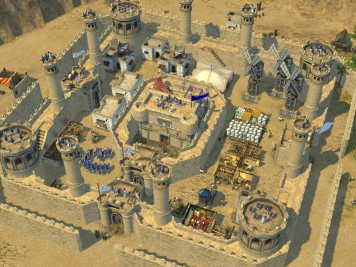 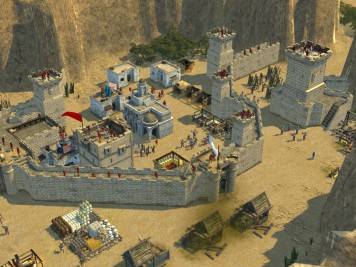 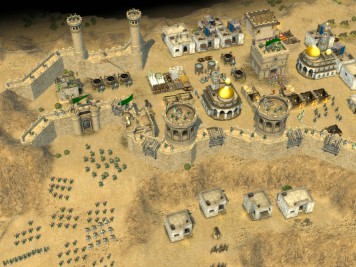 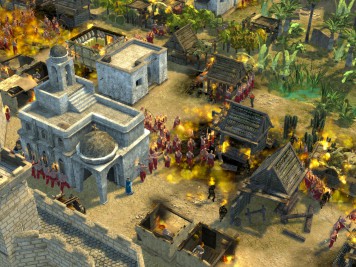 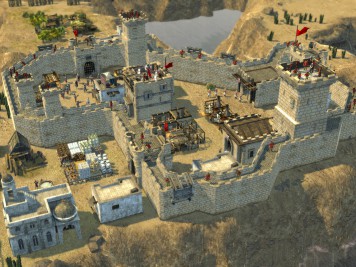 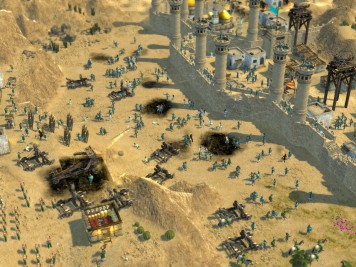 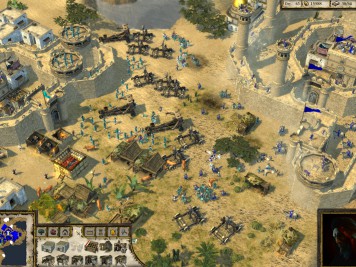 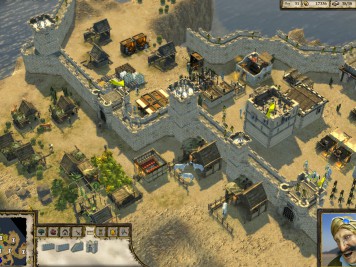 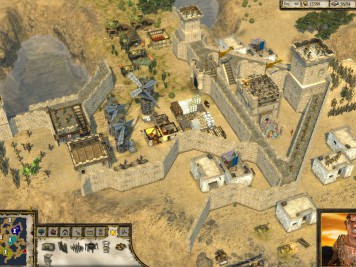