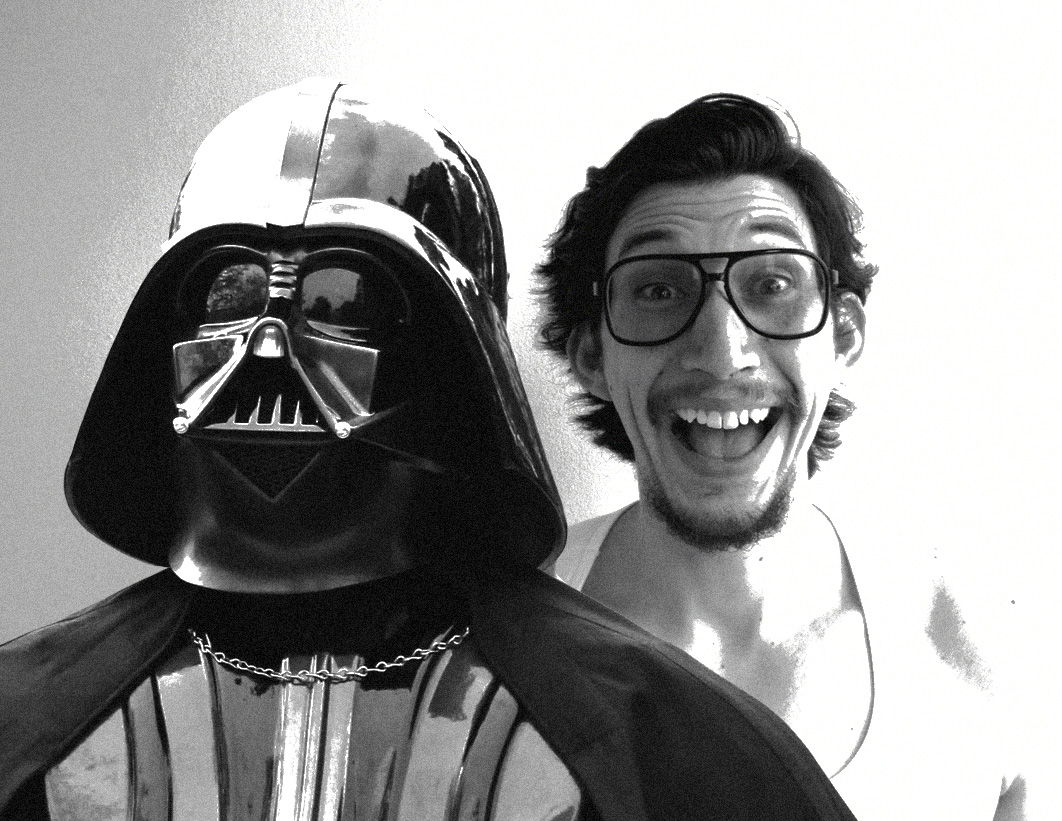 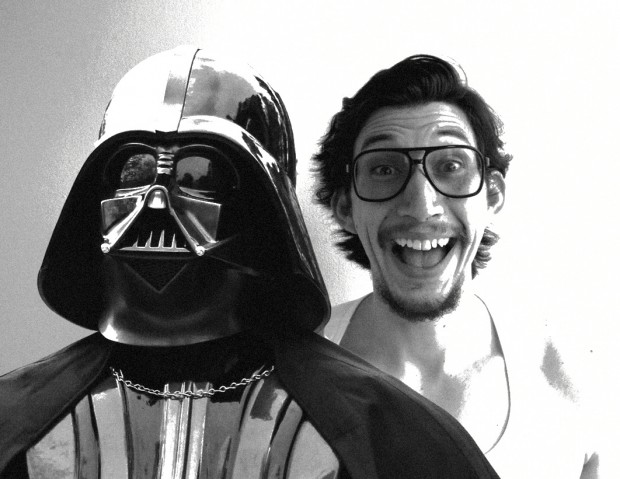 The folks at Variety have reported that, according to their sources, “Girls” star Adam Driver is closing a deal to star as a villain in the highly-anticipated Star Wars: Episode VII. According to their sources, the villain will be similar to Darth Vader in that, it is probably another dark lord of the Sith. Variety also reports that, previous, Disney was rumored to be looking at Michael Fassbender and Hugo Weaving for the villain role. Personally, I just hope that the rumors that Benedict Cumberbatch is going to be playing Thrawn turn out to be true – that guys is, physically, perfect for that role.

Also, I should note that we titled this with a “…May Play…” as, until official announcements are made, this is all technically unconfirmed.