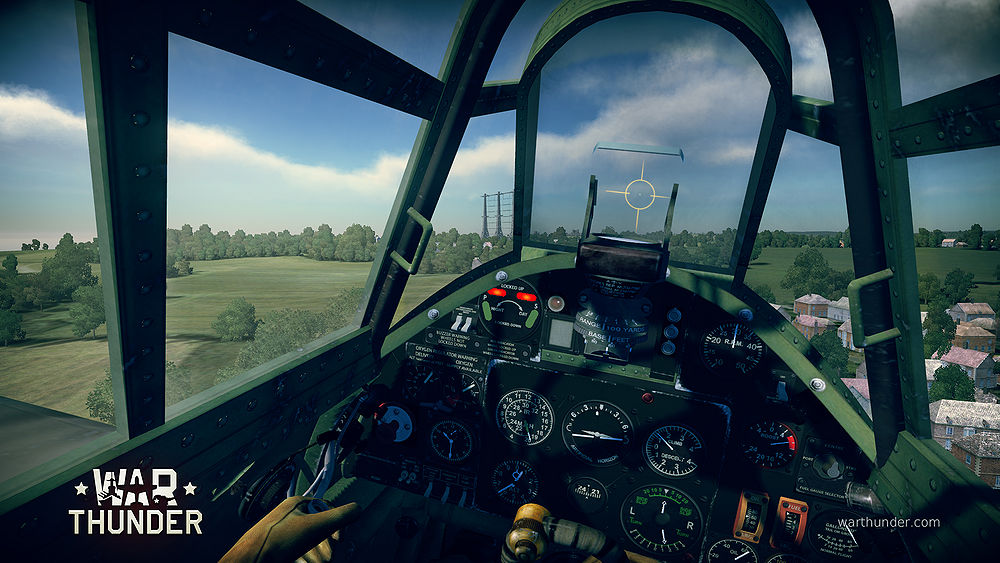 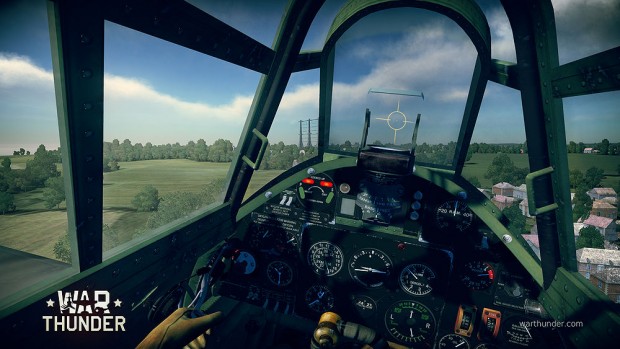 (MOSCOW, RUSSIAN FEDERATION) – February 25, 2014 – Gaijin Entertainment has announced that the third wave for the Ground Forces Expansion closed beta for their blockbuster military World War II MMO game War Thunder has launched. The third wave signals Gaijin Entertainment ongoing commitment to the improvement of Ground Forces Expansion, which will soon launch in Open Beta with a long-term goal of integrating ground forces with the current aerial battles of War Thunder.

Third wave is accessible by existing testers and by players who purchased the exclusive Tanks Advanced Packs at http://online.gaijinent.com after January 10, 2104. Those who are willing can still purchase Advanced Packs and get exclusive tanks, decals and titles that will not be available ever again after Open Beta starts.

However, Ground Forces Expansion Open Beta isn’t the only thing that Gaijin Entertainment has planned for nearest future. Recent developer’s diary (http://warthunder.com/en/news/457-Developers-Diaries-139-en) speaks about user content creation tools that will allow players to create their own planes, cockpits, skins, new maps and missions. Not all of these features will be implemented in next major update 1.39, but users can expect almost 20 new aircrafts, updated flight model and a lot of other exciting improvements.