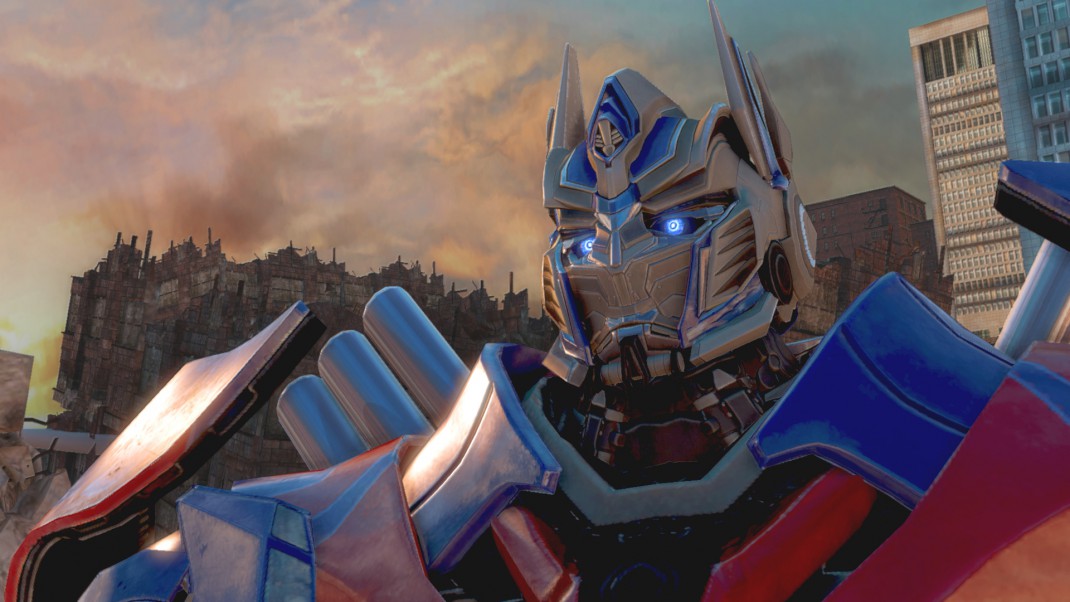 Minneapolis, MN – February 17, 2014 – Activision Publishing, Inc., a wholly owned subsidiary of Activision Blizzard, Inc. (NASDAQ: ATVI), and Hasbro, Inc. (NASDAQ: HAS) today announced TRANSFORMERS™: RISE OF THE DARK SPARK™, a video game complement to Paramount Pictures’ upcoming film, TRANSFORMERS: AGE OF EXTINCTION, set to release this June. This third-person action adventure video game goes beyond the movie by uniting the universe of director Michael Bay’s TRANSFORMERS movies with the ever-popular Cybertron universe. Players will choose from over 40 playable characters from the two different universes as they battle to secure the Dark Spark. TRANSFORMERS: RISE OF THE DARK SPARK will be releasing on Xbox One, the all-in-one games and entertainment system from Microsoft, Sony’s PlayStation®4 computer entertainment system, Xbox 360 games and entertainment system from Microsoft, PlayStation®3 computer entertainment system, Nintendo’s Wii U™ system and the Nintendo 3DS™ handheld system and Windows PC.

“TRANSFORMERS: RISE OF THE DARK SPARK is an arc between the Cybertron and Earth based worlds of this popular franchise,” remarked Mark Blecher, SVP Digital Gaming & Corporate Development  at Hasbro, Inc. “This year marks 30 incredible years of TRANSFORMERS.  This game tells another chapter in the TRANSFORMERS story that all fans will love.”

Serving as a follow-up to both the upcoming TRANSFORMERS live-action film and Activision’s TRANSFORMERS: WAR FOR CYBERTRON and TRANSFORMERS: FALL OF CYBERTRONtitles, TRANSFORMERS: RISE OF THE DARK SPARK jumps worlds and factions as it weaves the tale of the hunt for an ancient relic as powerful as the Matrix of Leadership – the Dark Spark. Players will be able to switch between the heroes of the noble AUTOBOTS and the nefarious DECEPTICONS throughout the single-player campaign. Similar to High Moon Studios’ CYBERTRONentries in the highly regarded series, gameplay features nimble, fast-paced running-and-gunning combat paired with traversal and vehicle action across open battlefields for large-scale, dynamic conflicts.

Players will also see the return of the fan-favorite multiplayer mode, Escalation, which delivers wave-based, survival-style gameplay for up to four players online cooperatively. It features new, upgradeable defense systems, recognizable adversaries from the lore, and an expanded roster of playable characters from past and present. Additionally, an exciting new leveling system transforms single-player and multiplayer into one unified, persistent character development path. Experience earned in any part of the game unlocks potent awards and tactical loadout choices – including new characters, stronger weapons, special abilities and consumable bonuses – for use throughout the entire game.

TRANSFORMERS: RISE OF THE DARK SPARK is currently rated “RP” (Rating Pending) by the ESRB. Be sure to check out the latest information on the game at www.transformersgame.com. 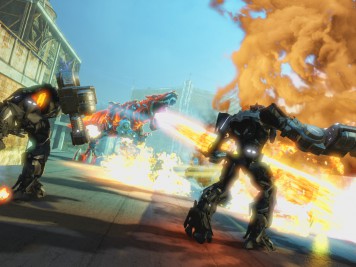 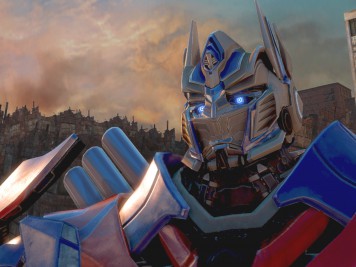 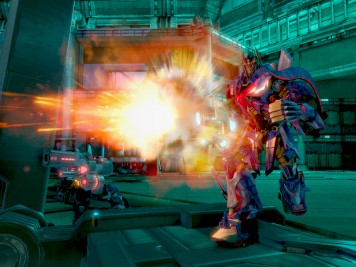 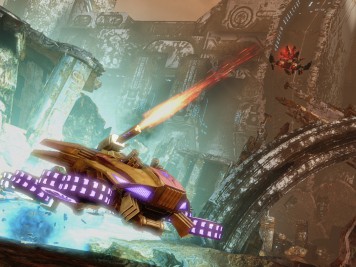 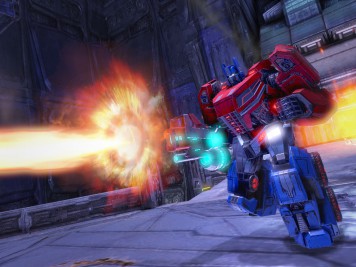