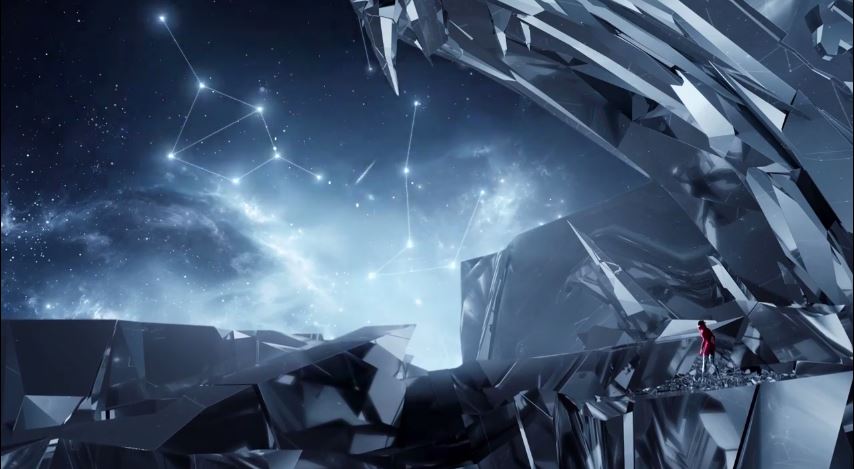 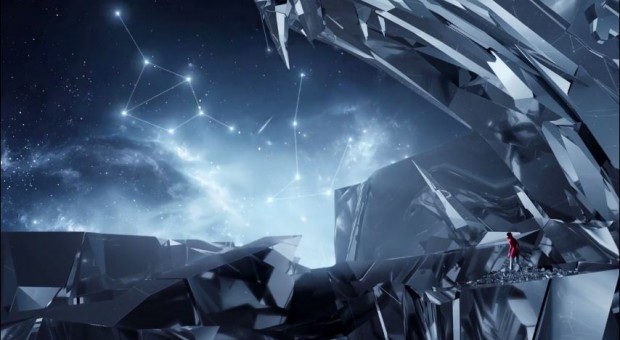 “Chroma has been a dream project of mine for some time,” said Harmonix co-founder and CEO Alex Rigopulos. “Watching the teams at Harmonix and Hidden Path begin to bring this vision to life has been tremendously exciting. We’re also thrilled to release an alpha version of this game and to evolve it in collaboration with our players. We can’t wait to hear what people think of this new approach to both first-person shooters and music games.”

Chroma is an all-new entry into PC Game development for the team behind cultural phenomena including Rock Band and Dance Central. With technology powered by Unreal Engine and a partnership with experienced shooter developers Hidden Path, Chroma aims high, even in its alpha release.

“Truly new experiences in video games are very rare,” says Mark Terrano, Chief Creative Officer/Founder of Hidden Path Entertainment. “At Hidden Path Entertainment we were delighted to help Harmonix realize their dream of a musical shooter, and are looking forward to the next step – seeing it continue to evolve with the energy, input and creativity from the game community!”

Harmonix has begun accepting applications for a limited Closed Alpha. Participants will get an early look at Chroma while it’s still in development, and will be able to give feedback to help shape the game! Interested players can register at http://www.playchroma.com.