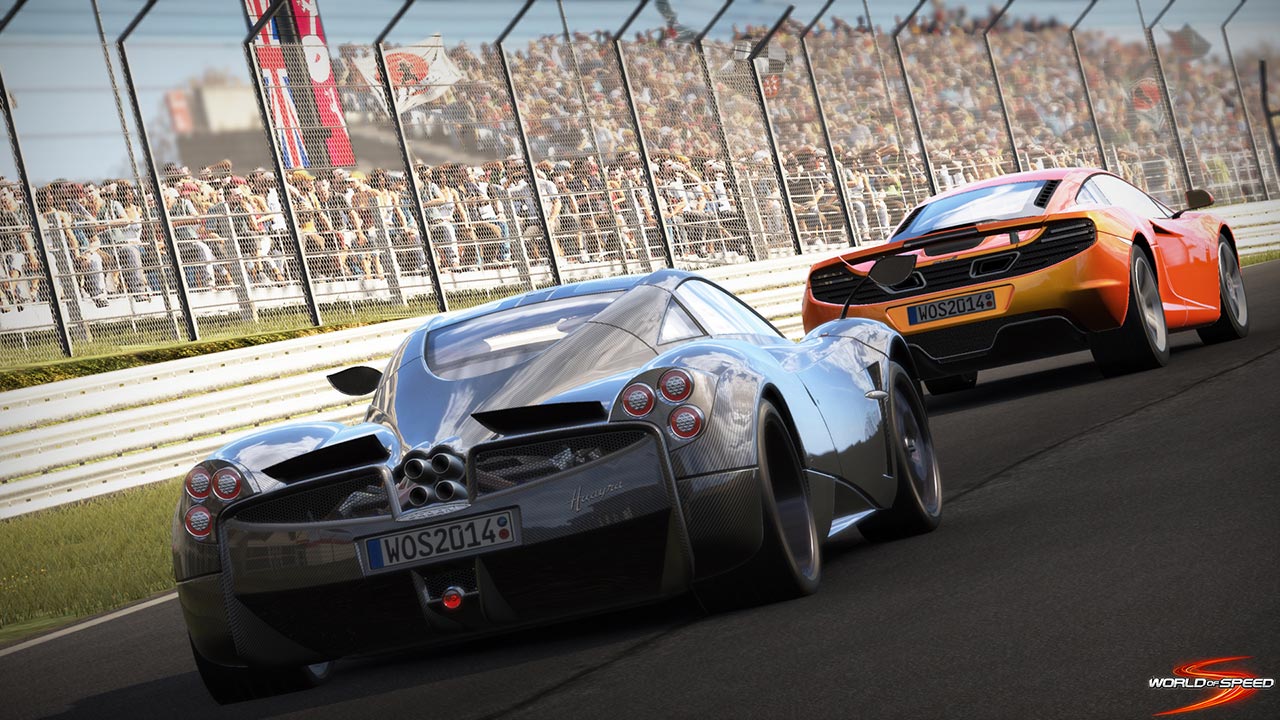 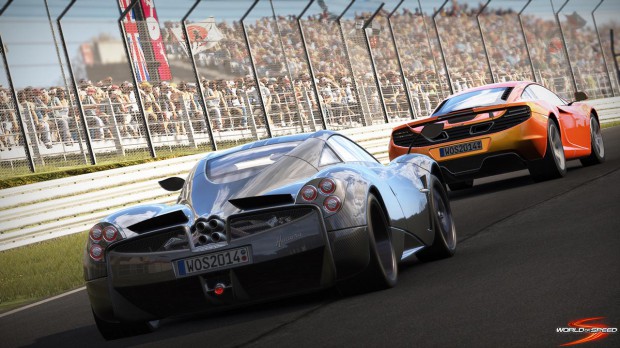 In World of Speed, players will hop in the driver’s seat of an endless garage of cars ranging from everyday city runners to the fastest super cars on the planet to the most iconic cars from throughout the storied history of auto racing. Players will find themselves racing on true-to-life tracks spanning the globe and on tracks only a speed freak could dream up, carved from roadways across cities including London and San Francisco.

“At the heart of World of Speed lies a unique massive multiplayer online experience which incorporates a dynamic social elements and entirely new ways to compete in a racing video game – from an individual to a team level,” said Ian Bell, Chief Executive Officer of Slightly Mad Studios. “World of Speed is an online game and will be continuously supported with innovative and fresh content to keep the competition furious well after its launch.”

World of Speed introduces a new level of connected competition allowing players real-time interactive social gameplay through intense Club and team gameplay, the Airfield social hub, and unique missions and objectives in every race to make every players actions really matter. As an online experience, World of Speed will be supported with live events and player challenges, new gameplay modes, tracks and cars and much more.

World of Speed will be entering closed beta in Spring 2014. To learn more about World of Speed and for a chance to play the fast-paced action in the closed beta, visit and sign up at www.worldofspeed.com. The game will be published worldwide by My.com.

Slightly Mad Studios is an independent, award winning developer known most recently for its work on Electronic Arts’ Need For Speed franchise with the successful SHIFT series. The company has a core studio located near Tower Bridge, London but predominantly uses a unique distributed development system that allows the team to attract worldwide talent, be cost-effective and ultra-efficient.