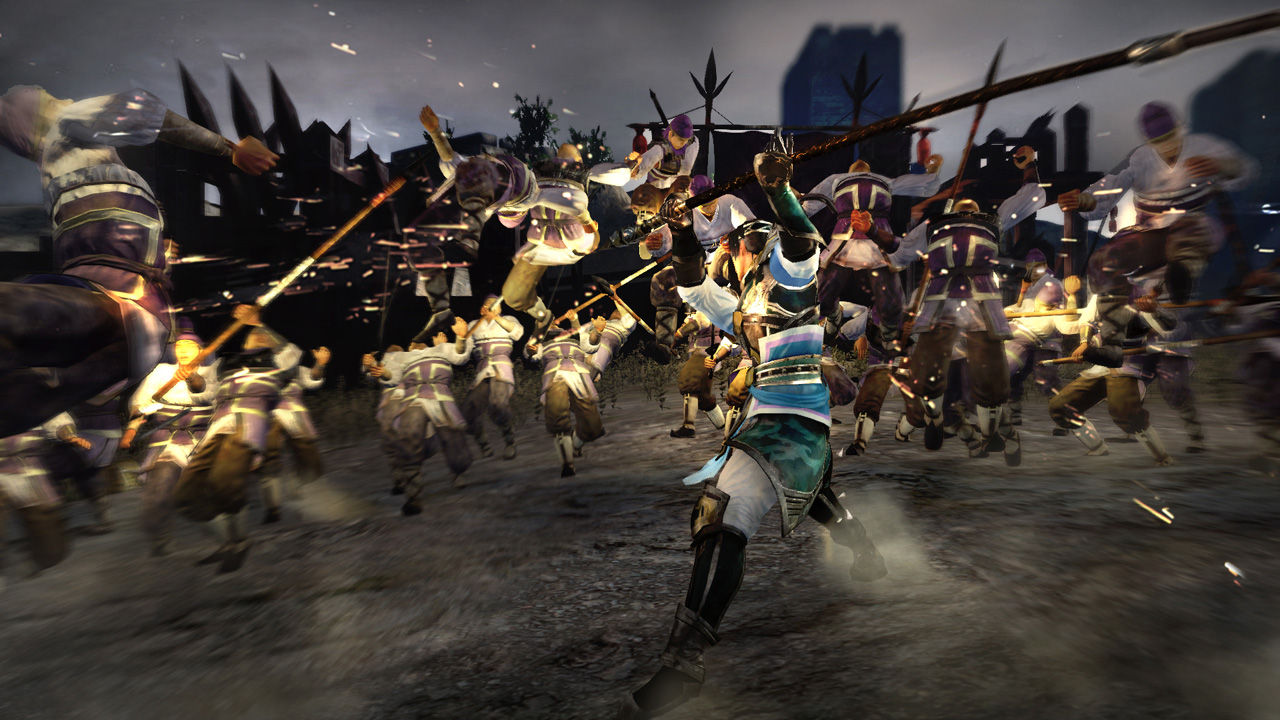 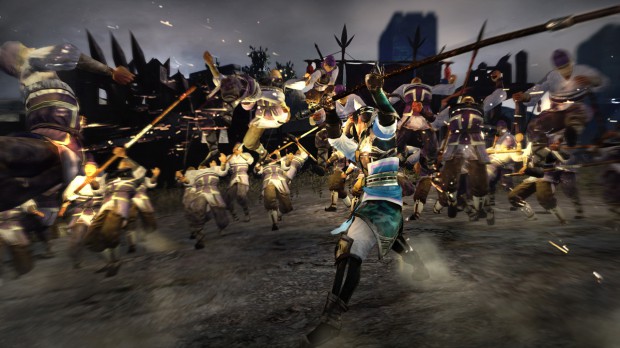 DYNASTY WARRIORS 8: XTREME LEGENDS (DW8XL) for PlayStation®3, is a stand-alone expansion of the highly successful Dynasty Warriors 8, which was released in July 2013 to critical acclaim. It will include new episodes that add to the story of the three kingdoms the game revolves around, focusing on the exploits of the mightiest of warriors, Lu Bu. Additionally, DW8XL will see the introduction of five new characters, giving players the option to choose between 82 warriors in total. DW8XL will also feature multiple hypothetical scenarios that alter the plotlines of various episodes throughout the ‘Romance of the Three Kingdoms’ story, an expanded Ambition Mode and the popular Challenge Mode. The Free Mode has also been significantly enhanced, featuring among other things, the Xtreme Legends ‘Ultimate’ difficulty level.

DYNASTY WARRIORS 8 is a historical tactical action game that follows the stories of the kingdoms of Wei, Wu, Shu and Jin through the actions of historical military and political figures of the time as they fight to gain control over the Three Kingdoms of China. It features more than 40 completely new stages: verdant plains, desolate wastelands, sharp ravines, huge castles, and other breath-taking sites, giving stronger emphasis in the stage of these epic battles and inspired by ancient landscapes.