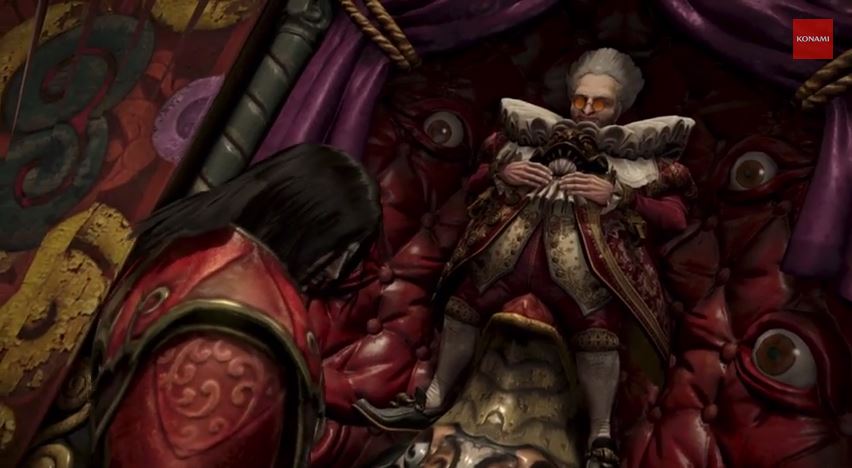 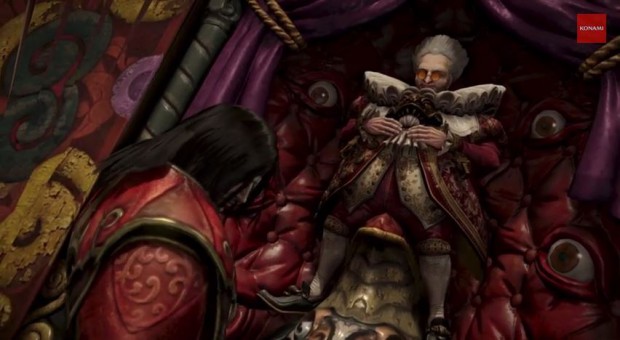 El Segundo, CA – KONAMI today unveiled a wealth of assets focusing on the game’s creepy Toymaker character. The Toymaker is a mischievous adversary of mysterious origin first introduced in Castlevania: Lords of Shadow – Mirror of Fate, and returns in Castlevania: Lords of Shadow 2, when his macabre lair plays host to one of the game’s key confrontations. The new assets showcase the evolution of the character, from initial sketches to full implementation.

Castlevania: Lords of Shadow 2 acts as a conclusion to the Lords of Shadow story. The new game is set in a modern city tainted by Dracula’s influence and within Dracula’s castle itself. It sees a tortured Dracula charged with engaging Satan in battle once again. This epic sequel boasts a vast open-world environment, user-controlled camera and a truly enormous challenge as the world’s most famous vampire seeks an end to his immortal existence. His story comes to an end in a suitably shocking circumstance.