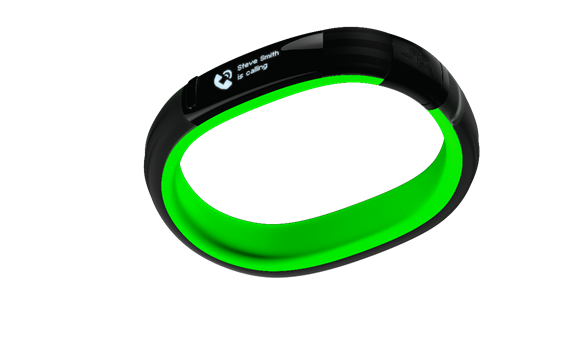 10,000 Devs Sign up to Make Apps for Nabu Smartband

CARLSBAD, Calif. – Razer™, the world leader in entertainment devices and software, today announced that more than 10,000 developers signed up in the first 24 hours of opening enrollment to work on the Razer Nabu smartband, with more registering in every day.

Unveiled at this year’s International Consumer Electronics Show (CES), the Razer Nabu stood out amongst the tens-of-thousands of new products revealed at the prestigious tech summit. Razer’s smartband was named Engadget’s CES “People’s Choice” in a landslide victory that earned the device more than 50 percent of the popular vote.

Available to developers at a price of $49, Razer Nabu Software Development Kits will be shipping in the next few weeks to approved applicants. Those interested in the Razer Nabu development program can sign-up at www.razerzone.com/nabu/developers.

“The overwhelming demand we’ve received from the development community to work on applications for the Nabu more than validates our decision to make wearables a long-term focus for our business,” says Min-Liang Tan, Razer co-founder, CEO and creative director.  “This outpouring of support is even more gratifying, considering it comes on the heels of launching a project we’ve been researching for the past three-and-a-half years. With all the applications pouring in, we can’t wait to see just how developers will take advantage of the open platform of the Nabu to enrich user experiences.”

The Razer Nabu smartband, a product in an entirely new category for Razer, is built on an open platform that among other applications, delivers smartphone notifications, collects data and directly communicates with other users’ bands, all from one’s wrist. The Razer Nabu tracks bio data (such as distance traveled, stairs climbed, steps walked), location, sleep data all on an opt-in basis. Additionally, the Razer Nabu incorporates a social component, offering band-to-band active and passive communication, so users can find nearby friends, mutual acquaintances, exchange contact information, play multiplayer games and more.

Among its accolades, the Razer Nabu also won the Popular Mechanics Editor’s Choice Award, the Tom’s Guide Readers’ Choice Award, and the Digital Trend’s Best of CES in the Sports and Fitness category at CES 2014.