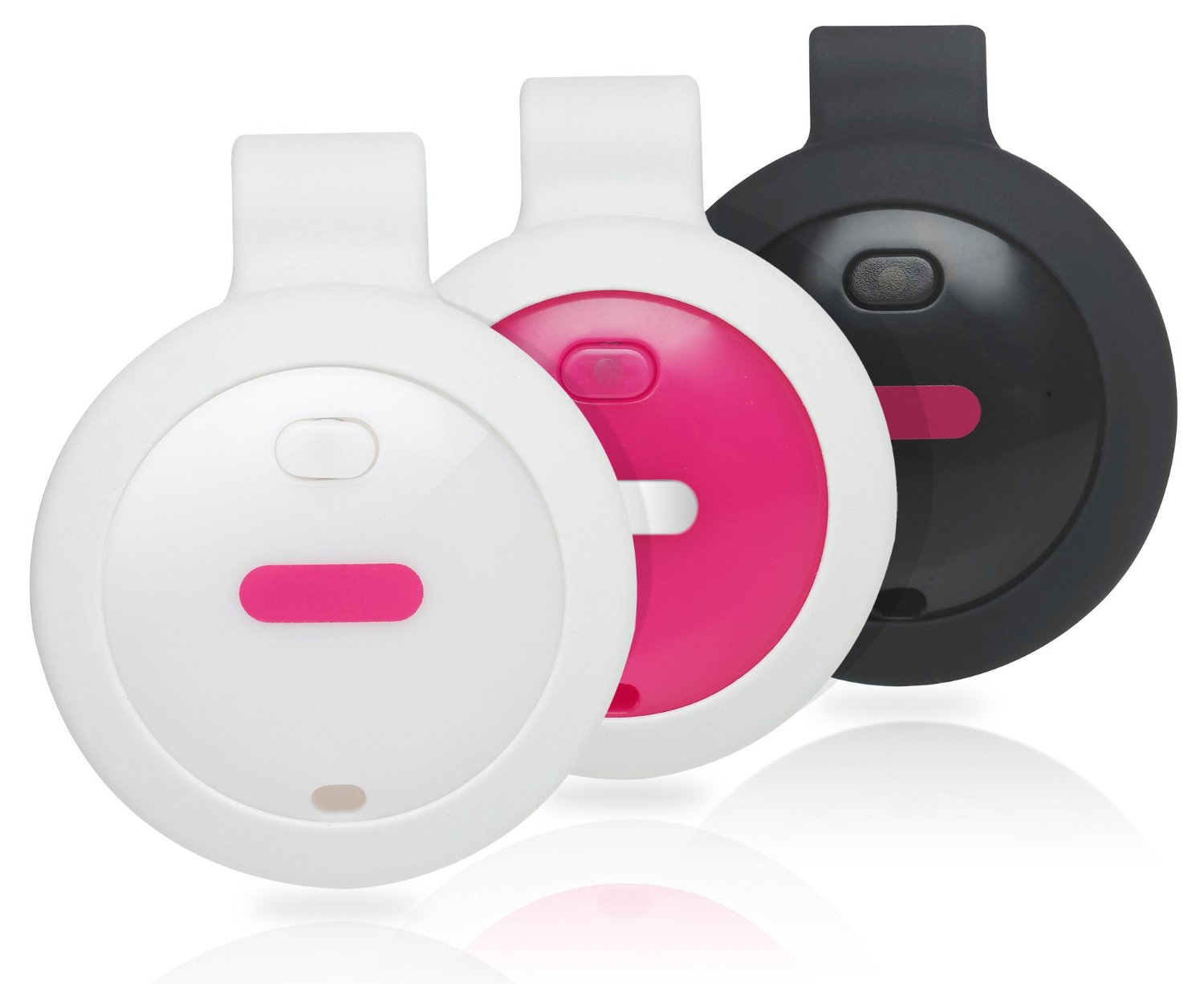 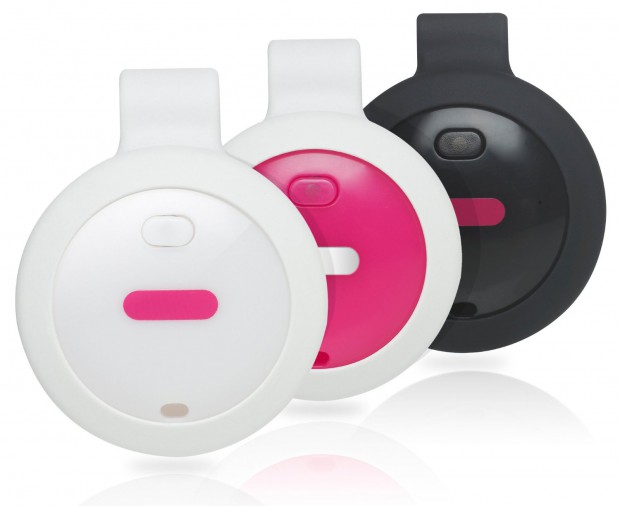 While at CES earlier this month, one of my many goals was to gather information on the latest fitness trackers out there. Fitbug has always been a force in this tech category, so I made sure to drop by their booth. They sent us one of their new Orb fitness trackers to review, and I was pleasantly surprised at how it performed. Initially, I was unimpressed with the form factor. In a world of sleek fitness bands and watches, the Orb looks a little bit too much like a toy for my tastes. That being said, looks are often in the eye of the beholder and my wife saw this product and was immediately taken by its appearance. It has a round form factor and a sheen that reminds me of a candy shell. It comes in three colors: Pink, white, and black – and also has an included lithium watch battery which the product claims will last about four months (replacement batteries cost less than $2 dollars each).

The Fitbug Orb doesn’t have any sort of display to speak of – communication of the Orb’s mode is shown through a single LED which blinks. While there is a single button on the Orb, most of the control over the unit comes via the Fitbug app for Android and iOS devices. This app allows communication between the device and the Orb and is fairly user-friendly. If you don’t have an iOS or Android device, you can send fitness data to your PC or Mac via an optional Fitbug USB Bluetooth dongle. The app will also track food intake as well as various types of activity. It, of course, features a user profile where you can track your progress and gains/losses.

Unfortunately, the Orb’s sleep tracking leaves a lot to be desired. Unlike some fitness trackers, which take biorhythms into account in determining when the user is asleep, the Orb simply looks for a lack of motion once sleep mode is engaged. This means that you can stay still in bed, unable to sleep, and it will record your motionless moments as sleep when they are clearly not. Nutritional information can be entered into your Fitbug web account and you can also select what kind of update methodology you use to send data from your Orb to your phone. I preferred to use the preset interval method of communication, but you can also do manual updates if you like. 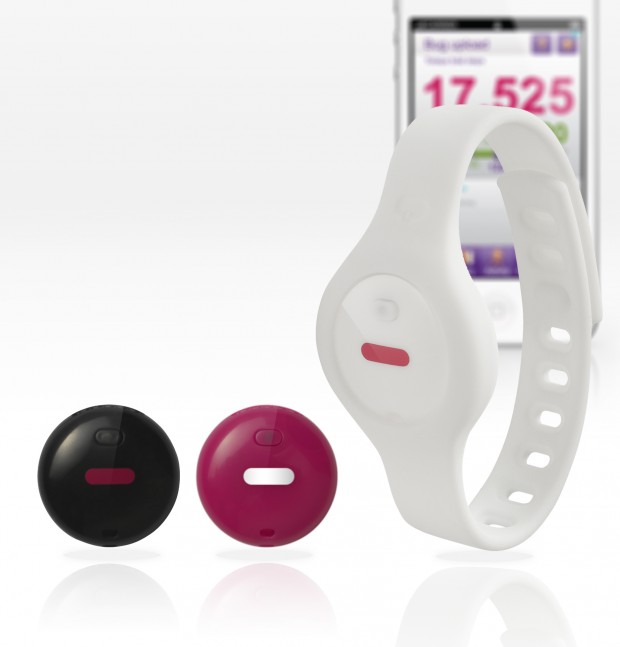 In terms of where you wear your Fitbug Orb, the company has seen fit to include a watch band with multiple adjustment points, a necklace lanyard, and a pedometer style belt clip. These tree carriers pretty much cover every possible way you can use the device – or any fitness device for that matter, so you will definitely find a way you prefer to wear it. I am a watch wearer, so the watchband was best for me. The only downside was that the Orb doesn’t tell time, so there were several instances where I glanced at it out of habit, only to realize that I instead needed to look at the time on my cellphone. Despite this, the Orb functioned well in tracking my activity levels – at least as good as some of the other fitness bands I have used. One thing I wish the Orb did was read the user’s heart rate. That is a metric many athletes and fitness enthusiasts like to keep in a certain range.

Where the Fitbug Orb has a leg up on the rest of the fitness tracker field is in its price point. At $49.95, the Fitbug Orb costs about 50% less than most other trackers on the market. In fact, most of those basic, store-bought pedometers cost anywhere from $12 to $35 dollars, so you are getting a lot more functionality for not much more money.