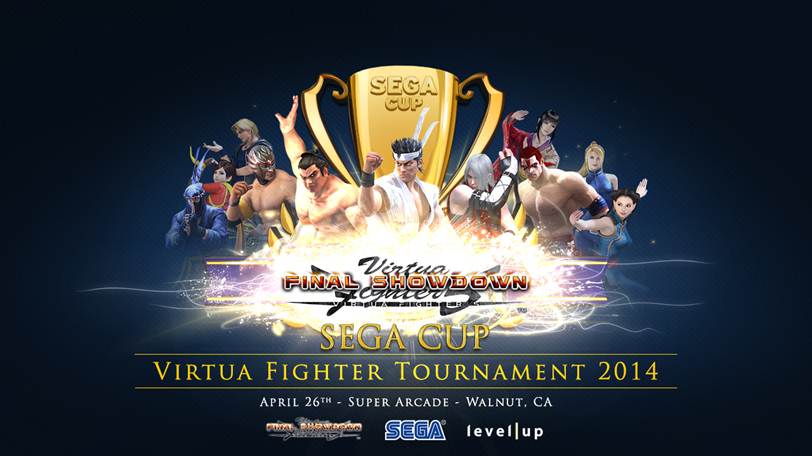 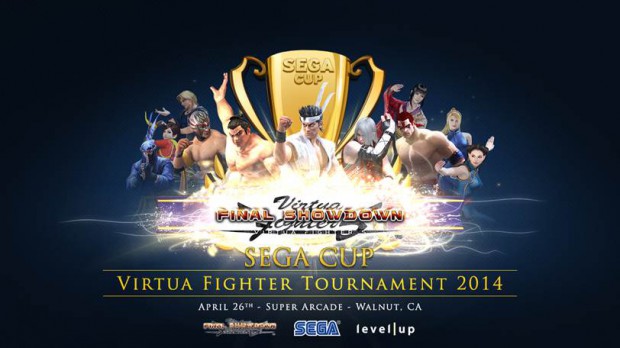 SAN FRANCISCO– January 30, 2014 – SEGA® of America, Inc. today announced that it will once again host a Virtua Fighter™5 Final Showdown Tournament this year, continuing its partnership with Alex Valle and Level|Up. The 2014 “SEGA CUP” tournament will take place in Los Angeles at the Super Arcade on April 26, 2014. Cash prizes will be awarded to the top 16 players. Once again, the version for the PlayStation®3 computer entertainment system will be used for the competition.

Details about how to participate in the “SEGA CUP” will be announced at a later date.

For more information on the “SEGA CUP” please visit http://sega.com/segacup