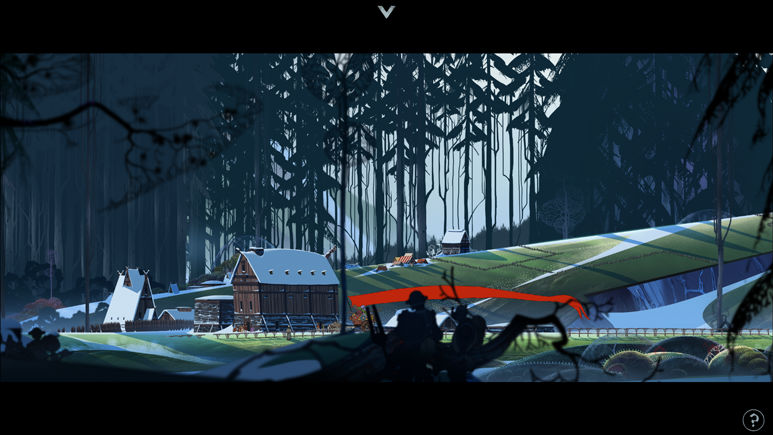 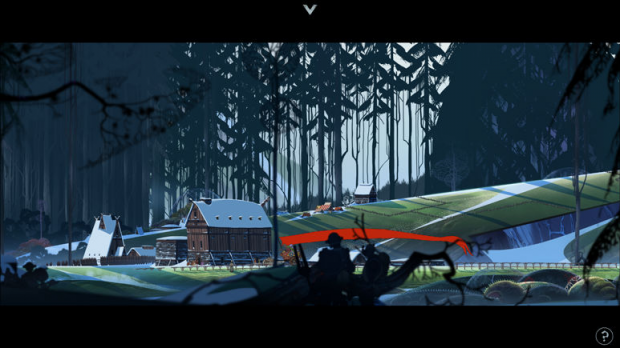 AUSTIN, TX – January, 24rd 2014 – Hot on the heels of the critically acclaimed indie release The Banner Saga, indie game development company Stoic, and publisher Versus Evil, today announced an art contest for fans based on their experience in the game, using runic inspired designs.

“The Banner Saga has been applauded by reviewers and fans alike for the art style, something we are incredibly proud of. We’ve seen such great fan art for the game that it made sense to ask our fans to assist us in designing a real life banner. We are looking for designs based on the traditional Viking runic art style as seen on the Godstones in the game,” said Stoic’s Art Director Arnie Jorgensen. “One way of recording history in early Viking times was for each family to contribute (sew) their own ‘saga’ onto their clan’s banner. Similarly, we plan to include some of the best designs submitted in this contest to create a twelve foot banner depicting our fan’s experiences with the game, creating a community ‘saga’.”

The ‘Creating the Banner’ contest is now officially open for entrants to submit their original ‘Viking-style’ inspired designs at http://www.creatingthebanner.com . Winners will not only get their design included on the final life-sized banner, but they will also be sent a mini replica of the final banner for display. Full submission guidelines, rules and regulations can be found on the contest website. Submissions must be in by 11:59pm PT on Thursday March 13th, 2014.

The Banner Saga is available now for $24.99 through Steam, UPlay, GameFly, GameStop and Gamers Gate for PC and Mac. A digital Deluxe Edition is also available through select retailers for $29.99 and includes the game and complete official soundtrack composed by Austin Wintory.