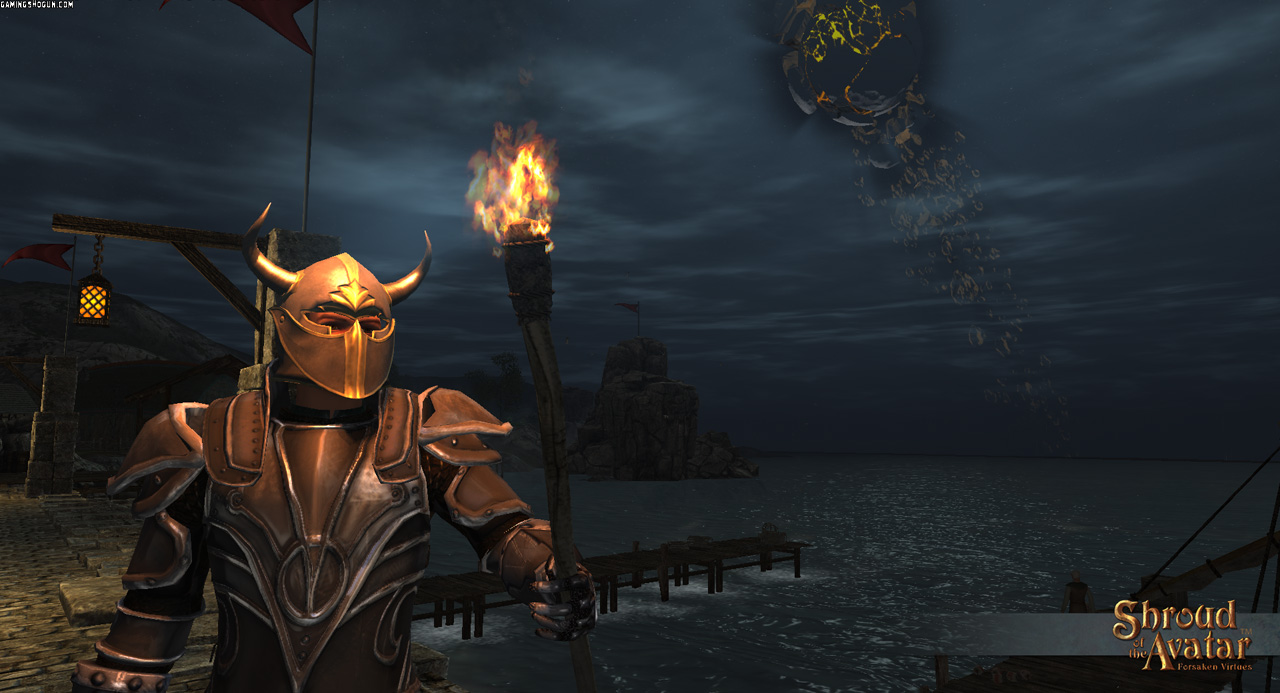 Shroud of the Avatar Early Release 2 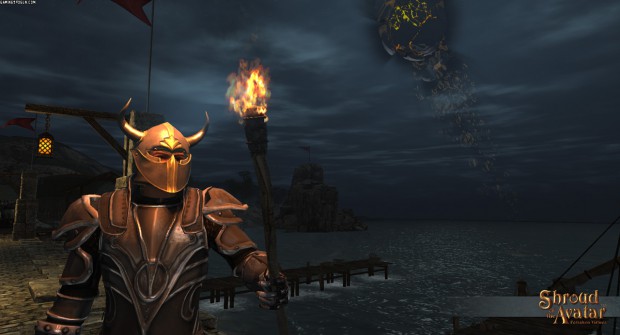 When backers log into the game for Release 2 today, they’ll find several new features added to Shroud of the Avatar’s world since Release 1 was launched on December 12. During these short 2-3 day releases, backers can log in to the game, play it, explore the world and provide observations to the development team, who then use the feedback to make corrections and enhance the game in time for the next release in the following month.

Included in the Release 2 deliverables are: a second municipality, Kingsport, to explore, a list inventory, increased character customization, recipe books, jumping and perhaps most anticipated — the very first stages of crafting. Crafting will initially focus on refining and production for smithing, tailoring and carpentry. There will be more than 100 recipes with chests full of crafting resources spread throughout the land. Other aspects for crafting like resource gathering, repair and enhance will be rolled out in subsequent releases.

“The beauty of developing a game in this fashion is that we are constantly in touch with our fans and backers as they provide us with invaluable feedback along each and every milestone,” said Shroud of the Avatar Executive Producer Starr Long. “Our last release was well received and the community helped us identify processes and features that need improving. Ultimately it should result in a game that both the community and the team will be proud to release later this year.”

“It’s thrilling to have our backers and fans working so closely with us as we create this new game together,” said Richard Garriott. “Every release opens up the world a bit more and provides us with another window into New Britannia. I personally want to thank each and every backer for his or her contribution to our effort and for their willingness to take this voyage with us. I look forward to adventuring with all of you in the months and years ahead!”

Instructions to backers for downloading the Release 2 client, installing and then playing and interacting in New Britannia are located here: download, install, play.

Shroud of the Avatar is a multiplayer fantasy RPG for the PC that is the spiritual successor to Richard Garriott’s previous works in the genre. It is expected to launch at the end of 2014. It is a crowd funded and crowd sourced game built in Unity that has raised more than $3 million from backers to date. For more information on the game and to become a backer of the project, go to www.ShroudoftheAvatar.com. 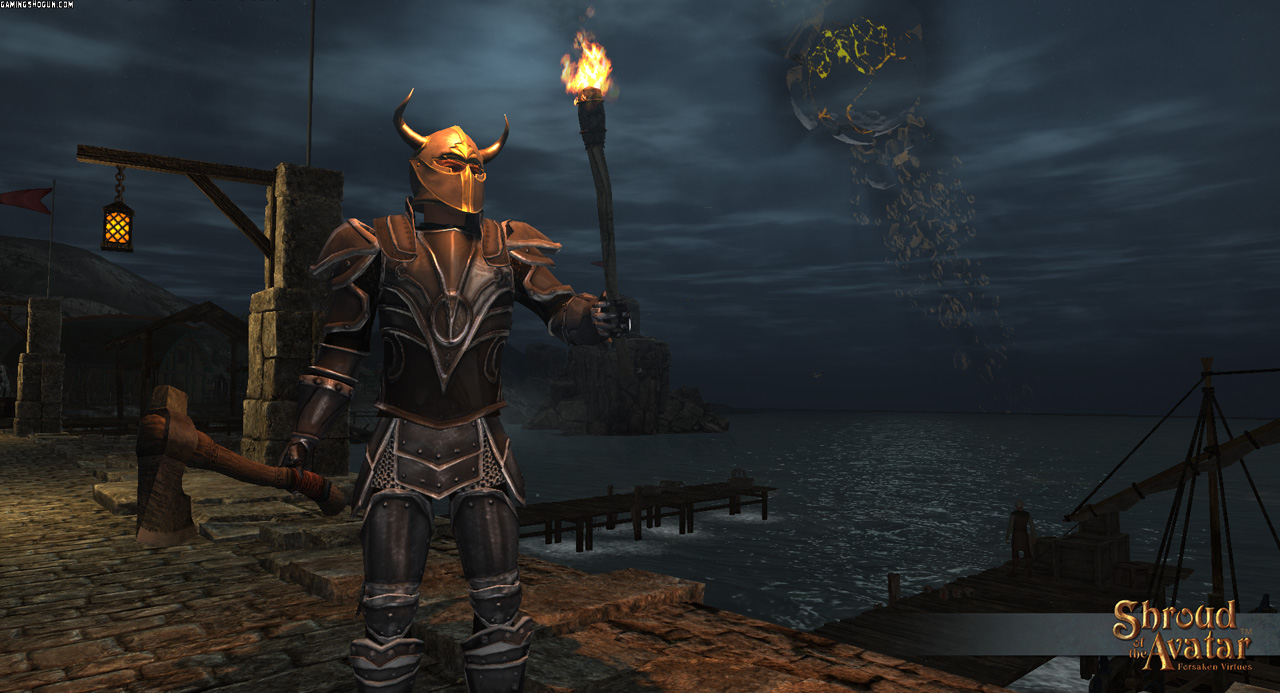 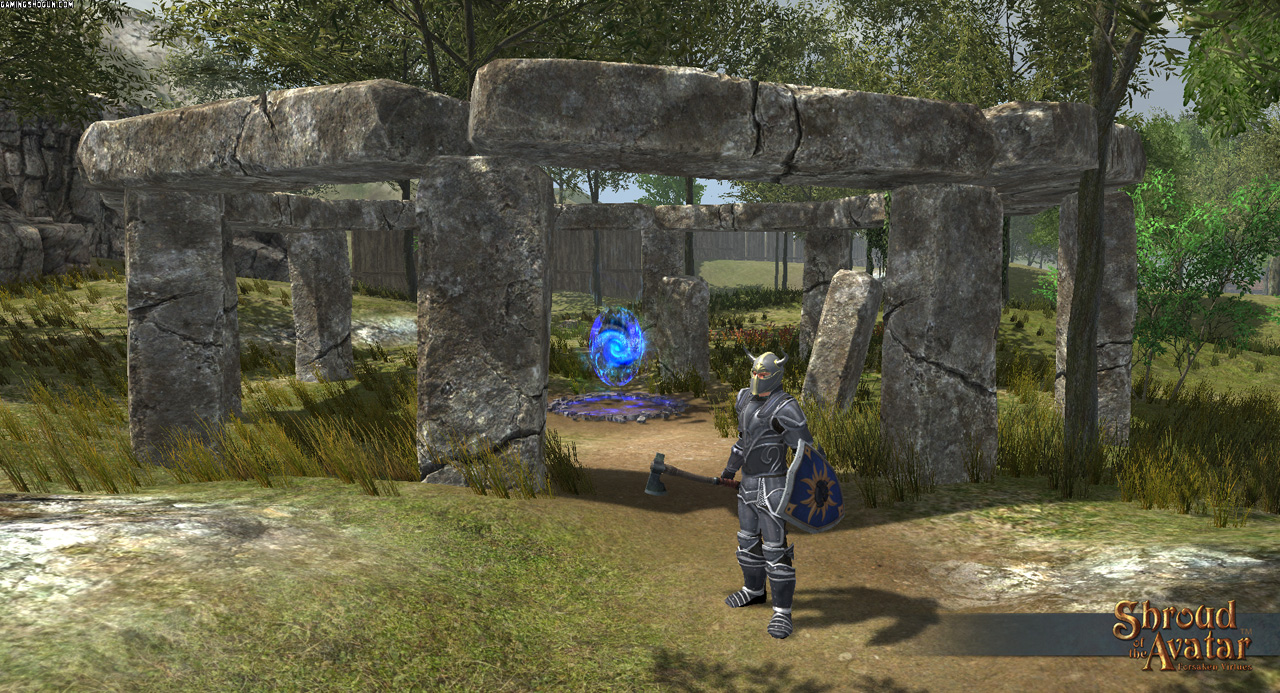 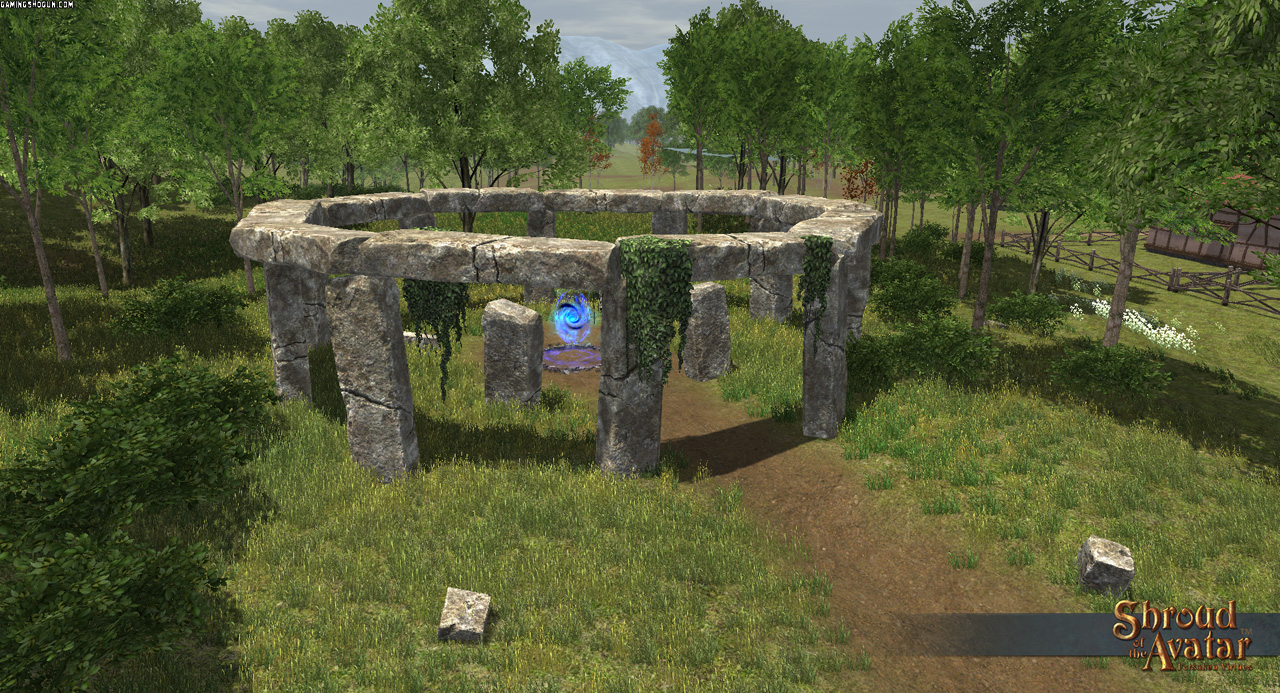 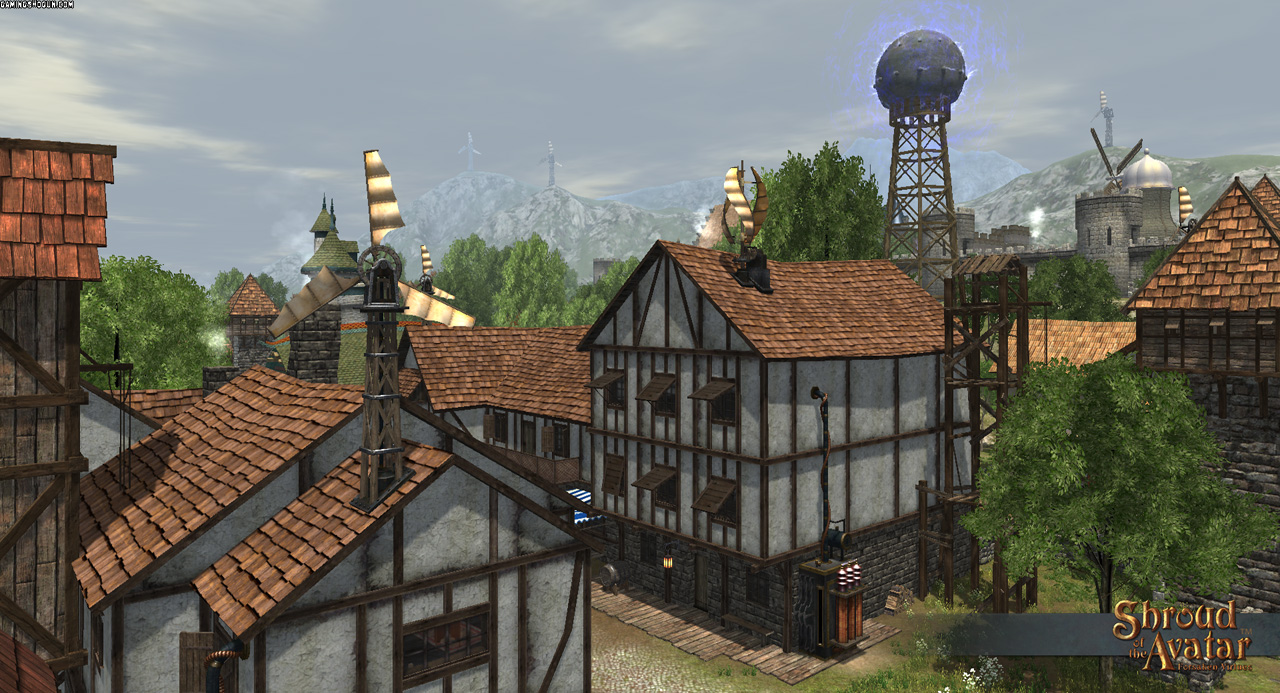 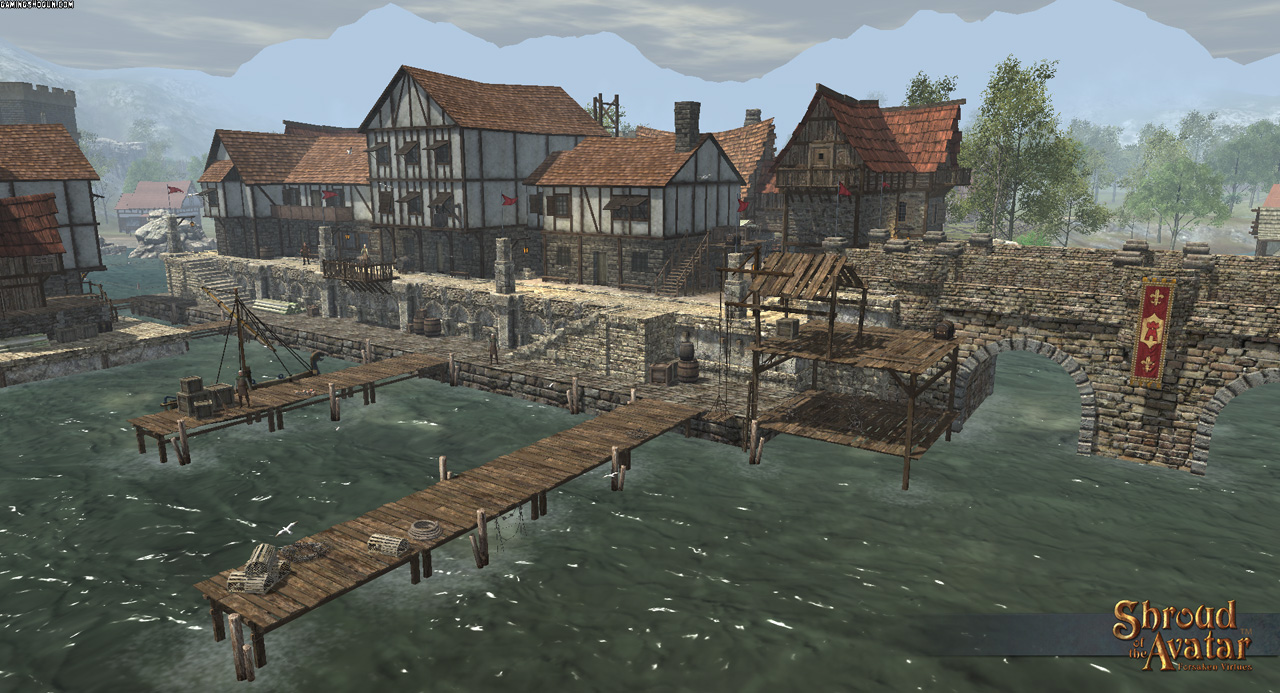 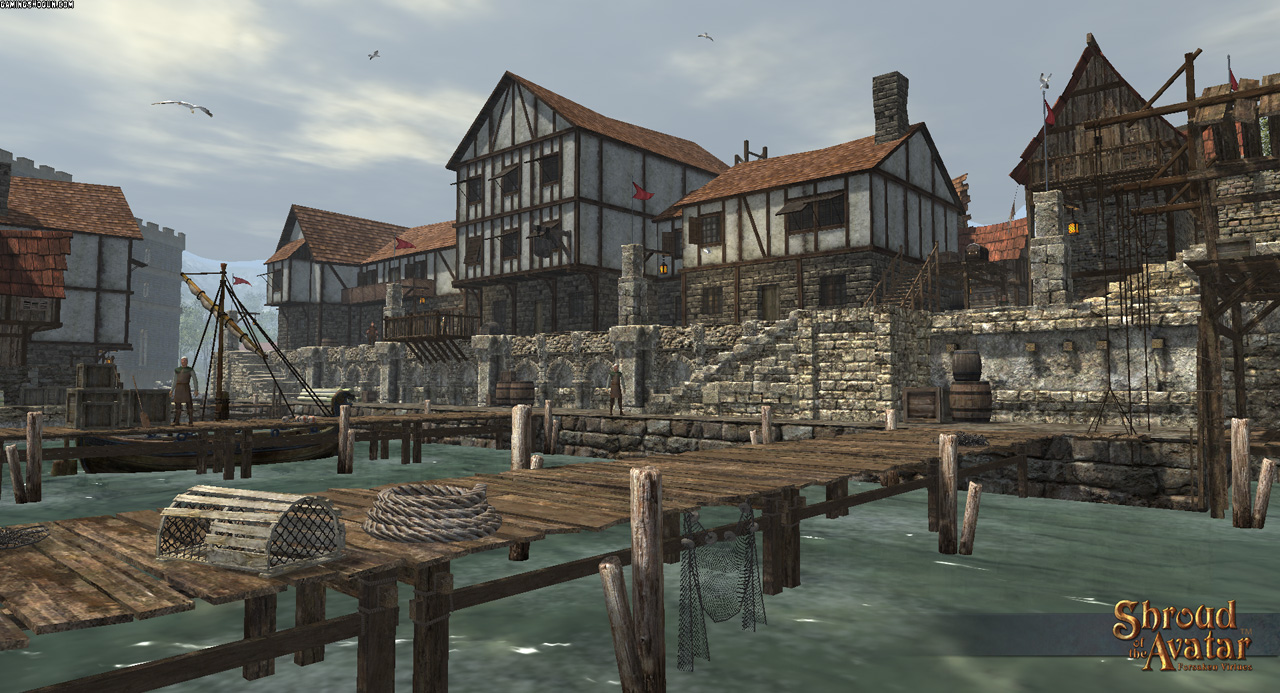 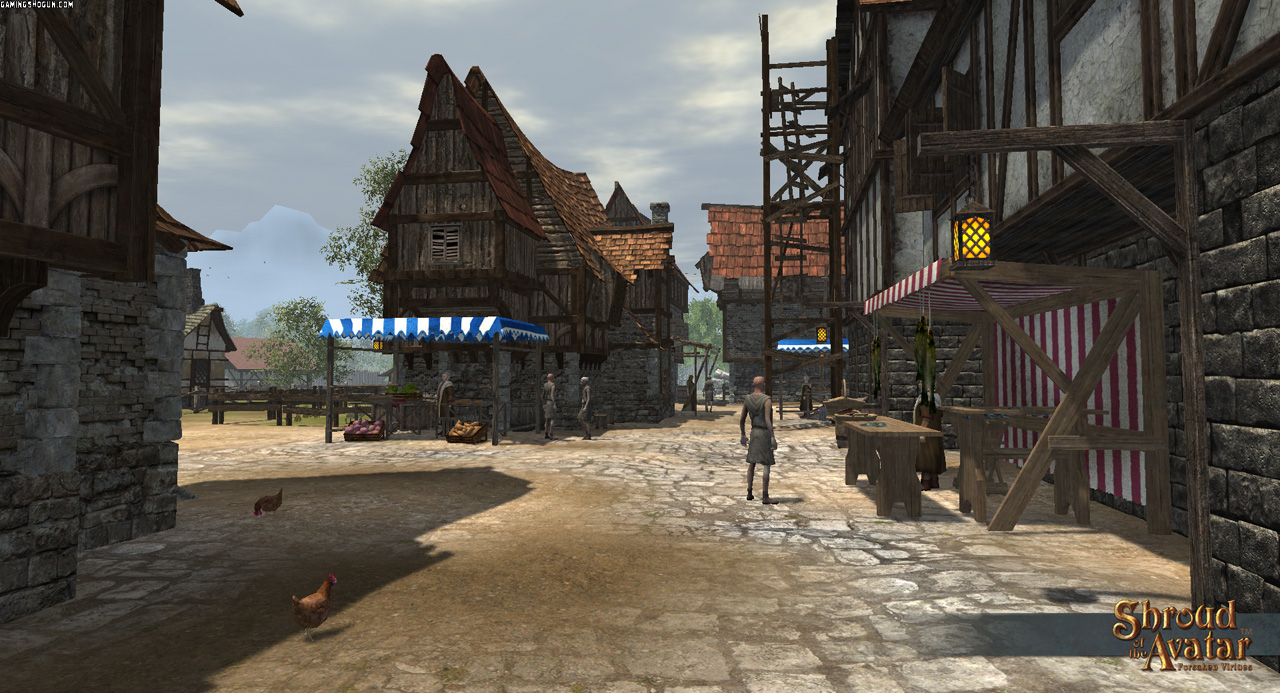 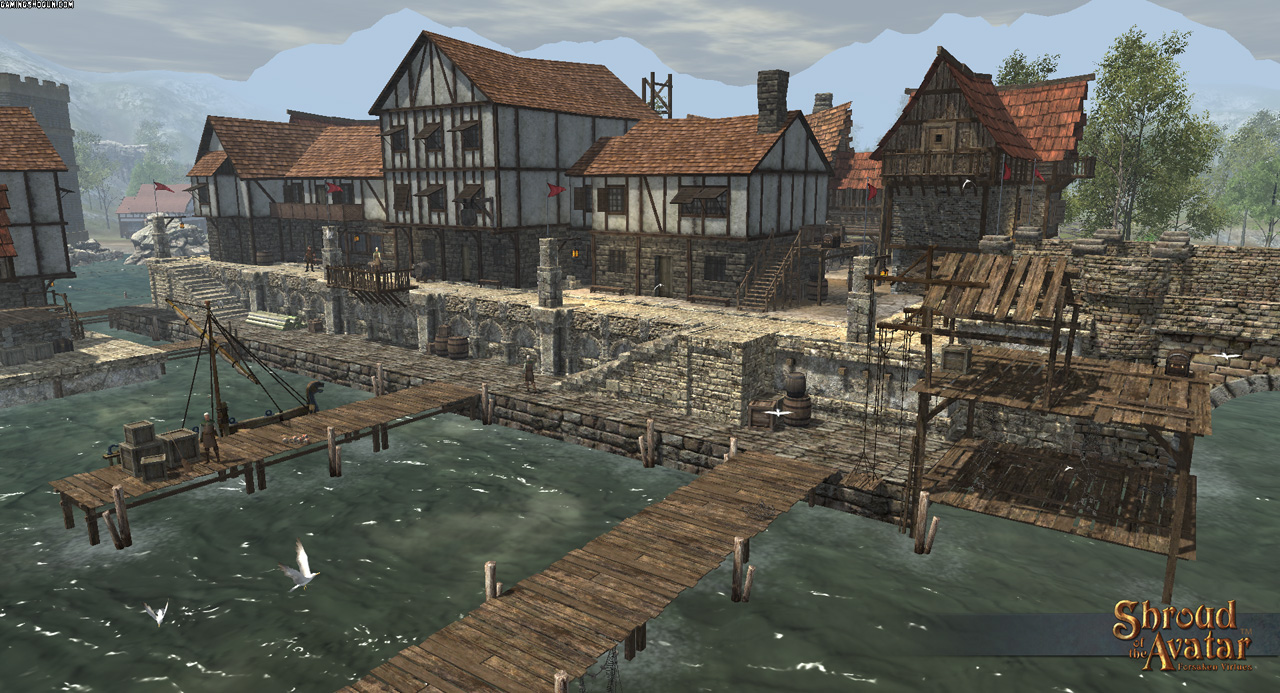 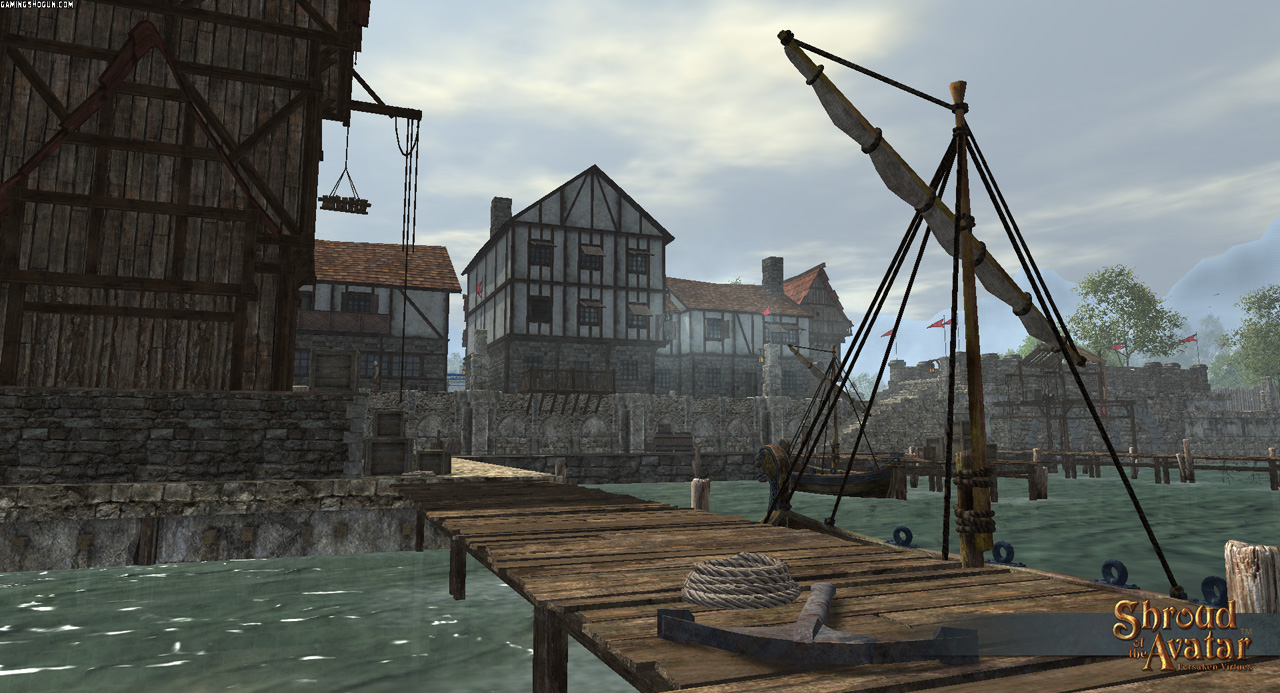