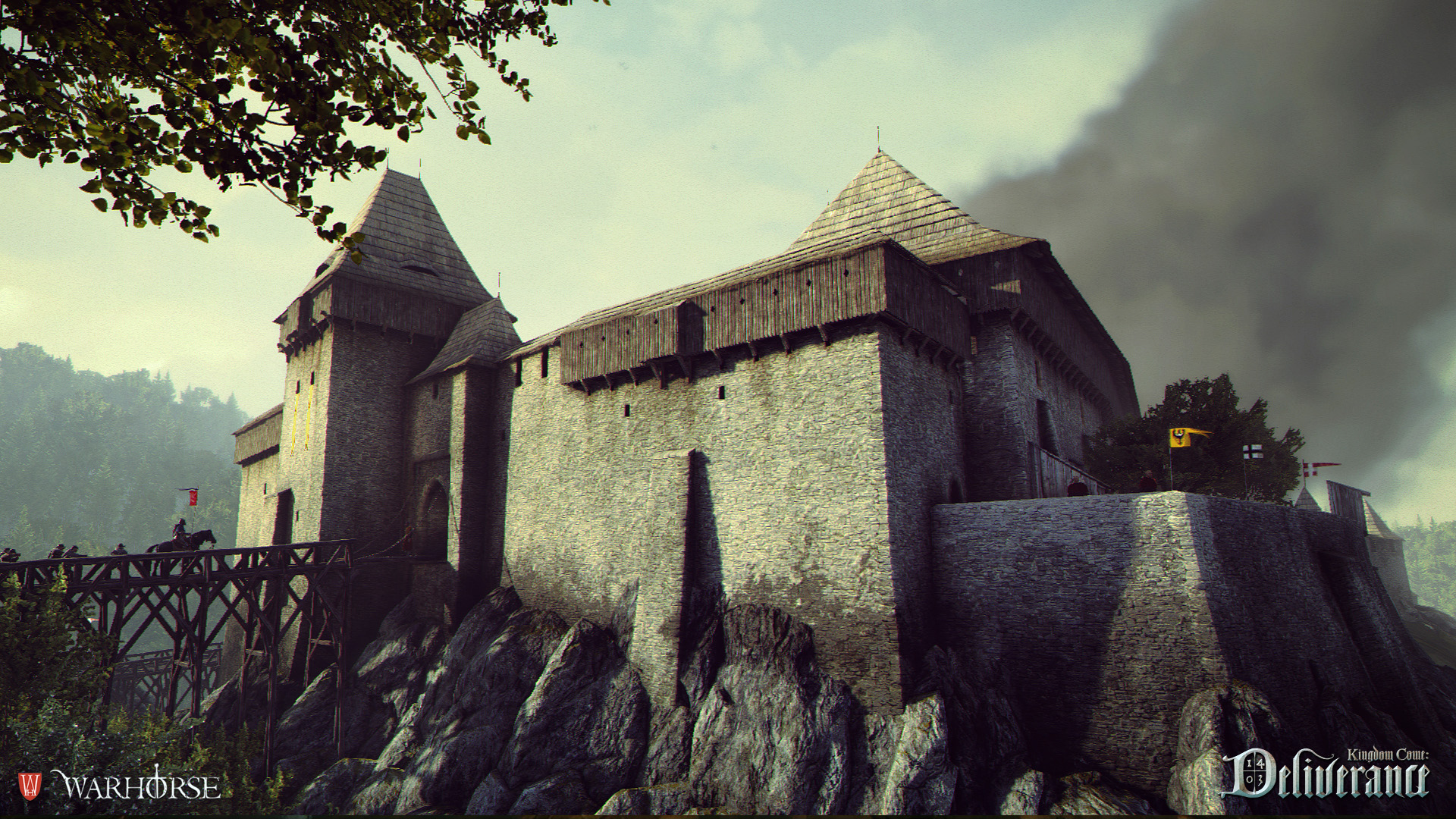 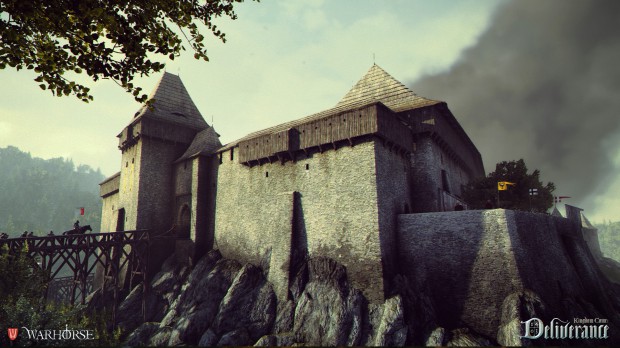 Game Director and Lead Designer Dan Vávra explains: “So far US$1.5m has been invested into Kingdom Come: Deliverance, largely from a single investor outside the games industry. This is a big and expensive game, and we could hardly hope to raise the entire budget needed on Kickstarter alone. Since game publishers are not throwing money at us, we’ve made a deal with our investor: if we raise the relatively reasonable sum of US$500k, it is proof for him that the game has potential, and he would continue to finance us. Anything over the sum we’re asking for will allow us to create additional content and a better overall product.”

Kingdom Come: Deliverance is an open world, action-adventure RPG developed by a veteran team composed of talent that played key roles in the Mafia, Crysis, ArmA and Operation Flashpoint franchises. Set during the Holy Roman Empire during the late Middle Ages, Kingdom Come: Deliverance is rich with historically authentic characters, themes and warfare.