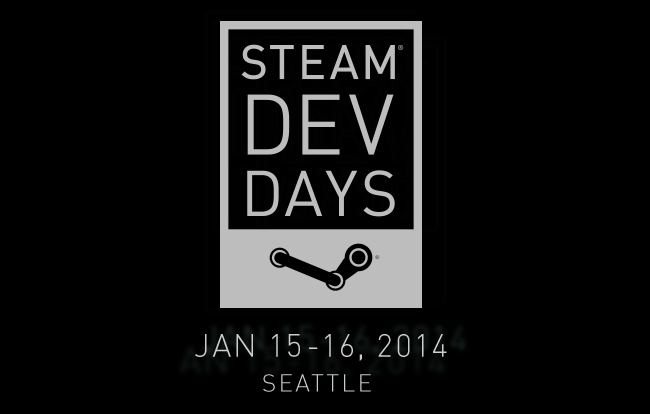 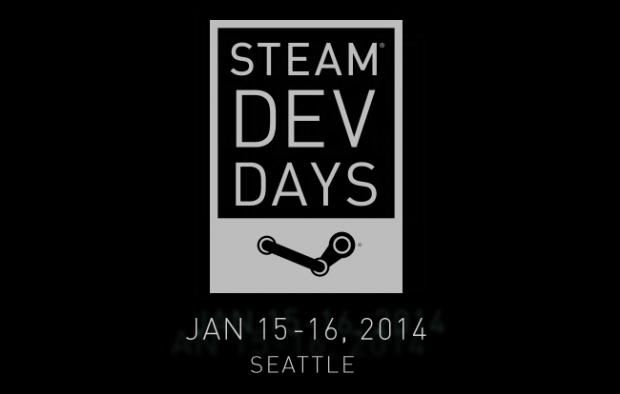 January 15, 2014 – Valve kicked off its first-ever Steam Dev Days Conference by announcing the continued growth of Steam, a leading platform for PC, Mac, and Linux software. In addition, Valve detailed Steam’s 2013 geographic performance to the more than 1,200 Dev Days attendees.

In the trailing three months the number of active Steam accounts jumped 15%, to 75 million from 65 million (announced October 2013). The growth was realized during a busy holiday release season and Steam’s Pre-Holiday and Holiday sales.

In addition, members of the Steam publishing team gave attendees a geographic breakdown of Steam’s 2013’s sales revenue. While the data showed a virtual tie between North America (41%) and Europe (40%) for the lion’s share of Steam’s global activity, Russia and Brazil realized the largest year over year growth (2013 vs. 2012) as individual countries, respectively increasing 128% and 75%.

Steam Dev Days is a two-day conference in Seattle, WA for all developers and publishers working with Steam and/or the upcoming Steam Machines. For more information, please visit http://www.steamdevdays.com/