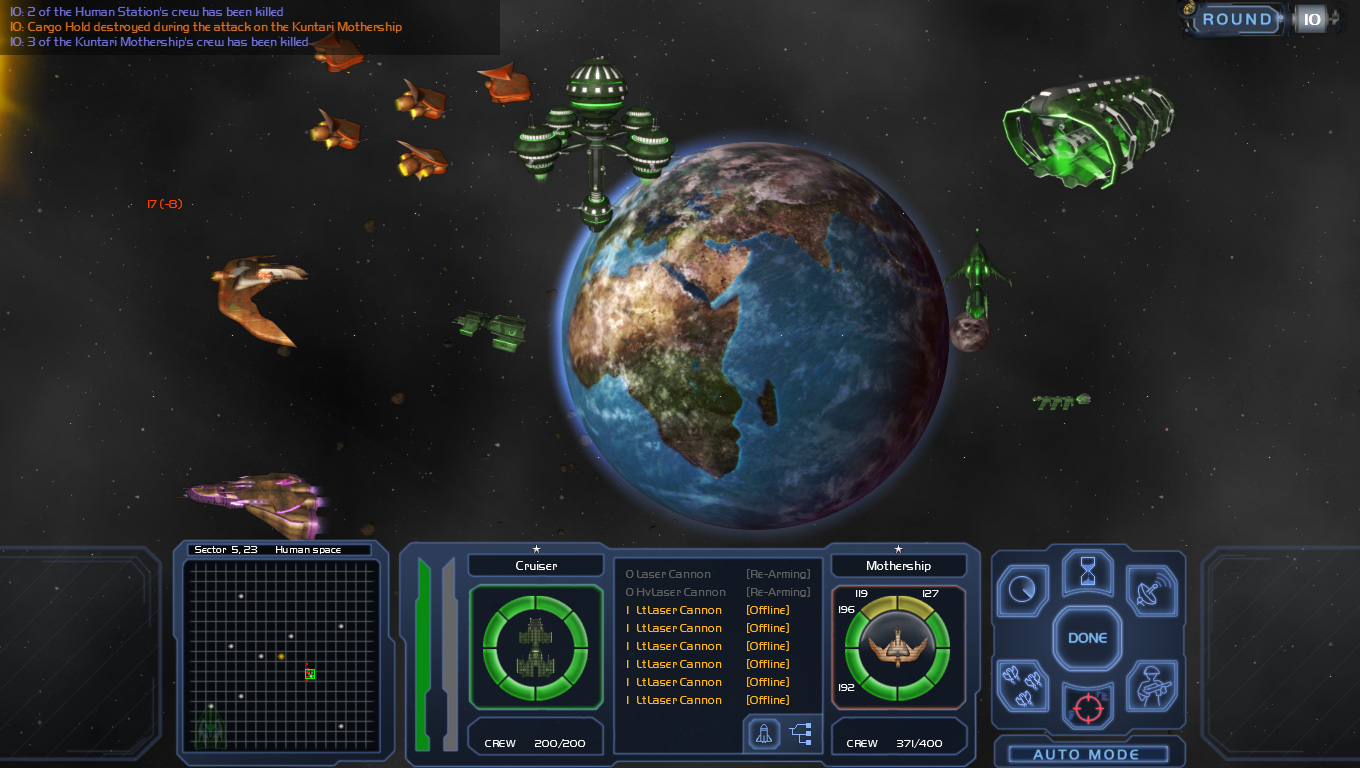 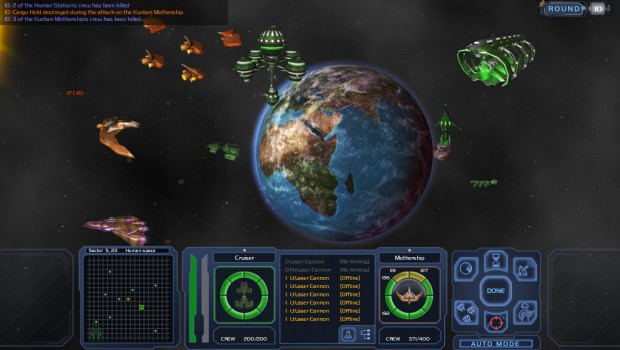 L30 is currently running a beta for their upcoming release of Horizon, a turn based galactic conquest game. Horizon will allow players to explore a vast galaxy, complete with ten alien races each with their own culture and agendas. Horizon allows you to colonize surrounding systems to build centers of trade, diplomacy, or military bases as the need arises. Horizon is focused on bringing the human race from first contact with alien species to a galactic power to be reckoned with.

Horizon begins its story with humanity’s first contact with an alien species just outside of Pluto’s orbit. An alien race known as the Kor’Tahz Alliance has sent a probe into our solar system, requesting contact. The Kor’Tahz claim to be responsible for seeding most life in the galaxy, due to an ancient experiment that sent out life giving spores to the farthest reaches of the universe. This contact sets in motion a series of events where humankind must now struggle to earn a place in a much larger universe filled with alien races, backstabbing, and outright war. 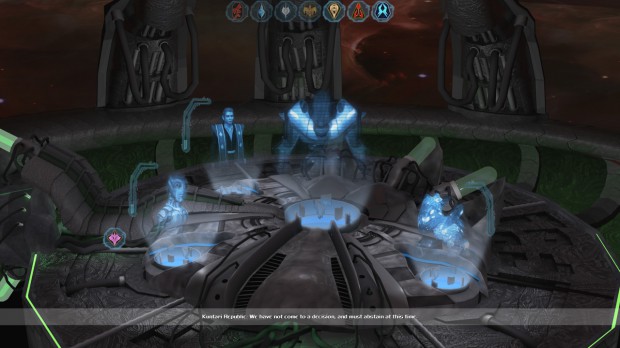 Horizon’s story line has a “Babylon 5” feel with how it treats the human race’s position in the universe. The human race is definitely the new kid on the block in this game, and must struggle to find a foothold in this universe through trade, diplomacy, and military strength. The time frame for this is cut rather short, as new alien races begin to contact the human race and move into the Sol system, in hopes of discovering more about this Kor’Tahz probe.

Horizon is designed to be a legacy style game, as each turn in the game is one year on Earth. So when you are setting up a new colony on Mars and that new government building is going to take 30 turns to finish, it’s 30 Earth years in the story. What made me chuckle when I realized this, is that I was still getting the same human avatar giving me missions and talking me through the plot even after about a hundred Earth years have passed. Guess we become a longer lived species in the future. 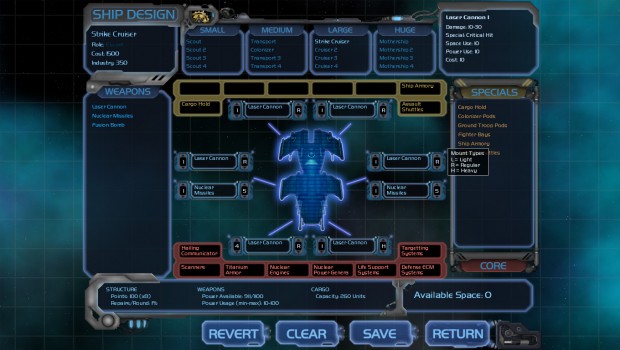 Combat is tactical and turn based, with is great for me since I have always struggled with real time strategy games. You get to plot your moves and really get to see the entire battlefield in a tactical view. It is done in two dimensional space, with is unfortunate since space is really three dimensional, but still works for the game. My biggest issue with the combat is the same issue I have with the rest of the game, I don’t seem to get enough information when I need it. During my first battle, my scout ship had it’s lasers damaged. There was no indication that I was shot nor any way to fix them, I just had to fly around aimlessly with that scout ship since it was now useless.

The rest of the game is fairly straight forward with menus that were easy enough to navigate once you get used to them. I liked the ability to create ships to fit the exact situation you need, but again ran into issues trying to colonize another planet. I created a colonizer, just like they show you in the tutorial, then for what ever reason the game would not allow me to colonize my chosen planet. There was no indication as to what the issue was nor anyway to fix it. 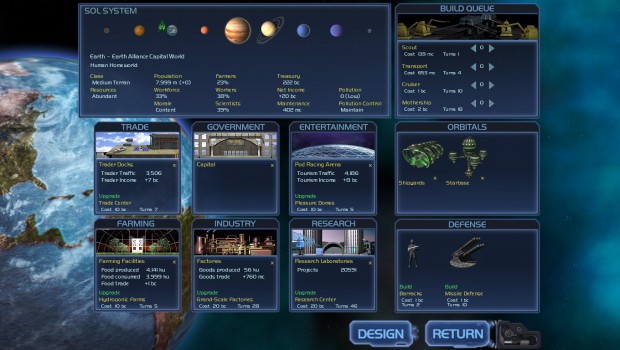 Now for my biggest critique of Horizon: It’s ugly. Really ugly. IN all fairness, however, Horizon is going through beta testing now and all of this could be cleaned up prior to the actual release of the game. But, that intro movie was unattractive. The characters were devoid of any life and the backgrounds just looked hideous with no type of lighting effects in place. I am hoping these are place holders for now and they get switched out in the future. The actual gameplay graphics are spartan, with nothing standout about them.

To sum up, Horizon is a solid 4X game from the gameplay side of things, but will do nothing, as of now, to please your eyes. L30 is developing this game at a bad time – a couple of years earlier and Horizon would have been a front runner for the must-play 4x game, but with the other games that have seen release within the last year, Horizon may just get skipped over. We will follow Horizon’s development as it progresses through beta.