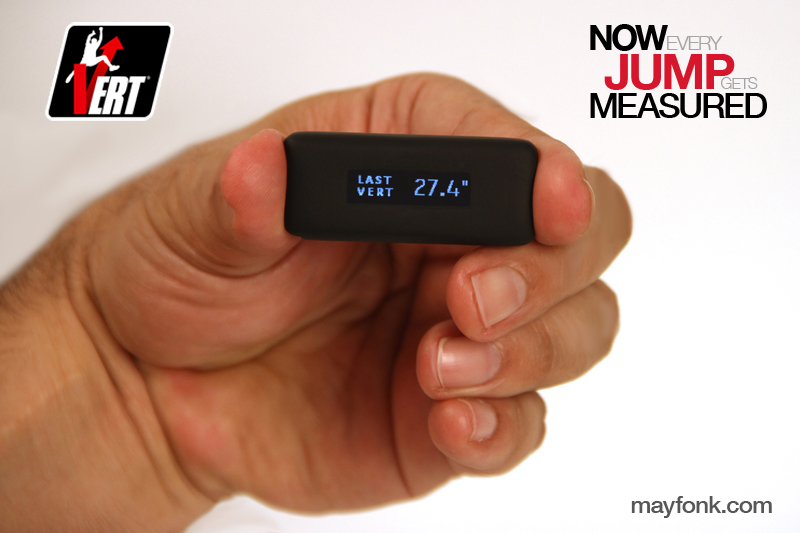 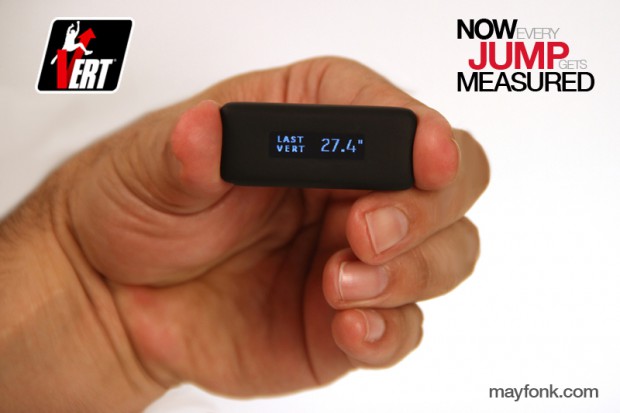 “VERT is a game changer for Volleyball” said Mary Wise, Head Coach for the University of Florida who attended the match. “We have been using VERT technology all year for injury prevention with jump count data” said Wise.

The VERT® jump device was introduced at the 2013 CES show and has gained attention in jumping sports such as volleyball and basketball.

“It has been an amazing ride since last year’s CES show where we began as a start-­‐up in the Eureka Park exhibit” said Mayfonk founder Martin Matak. “Our technology is leading a new segment in the wearable fitness tech category and I am even more excited about our broadcast capabilities for fans” said Matak.

The highest “VERTical” of the match was 28.4” by All-­‐American Carli Snyder from Dakota High School and future student at the University of Florida.