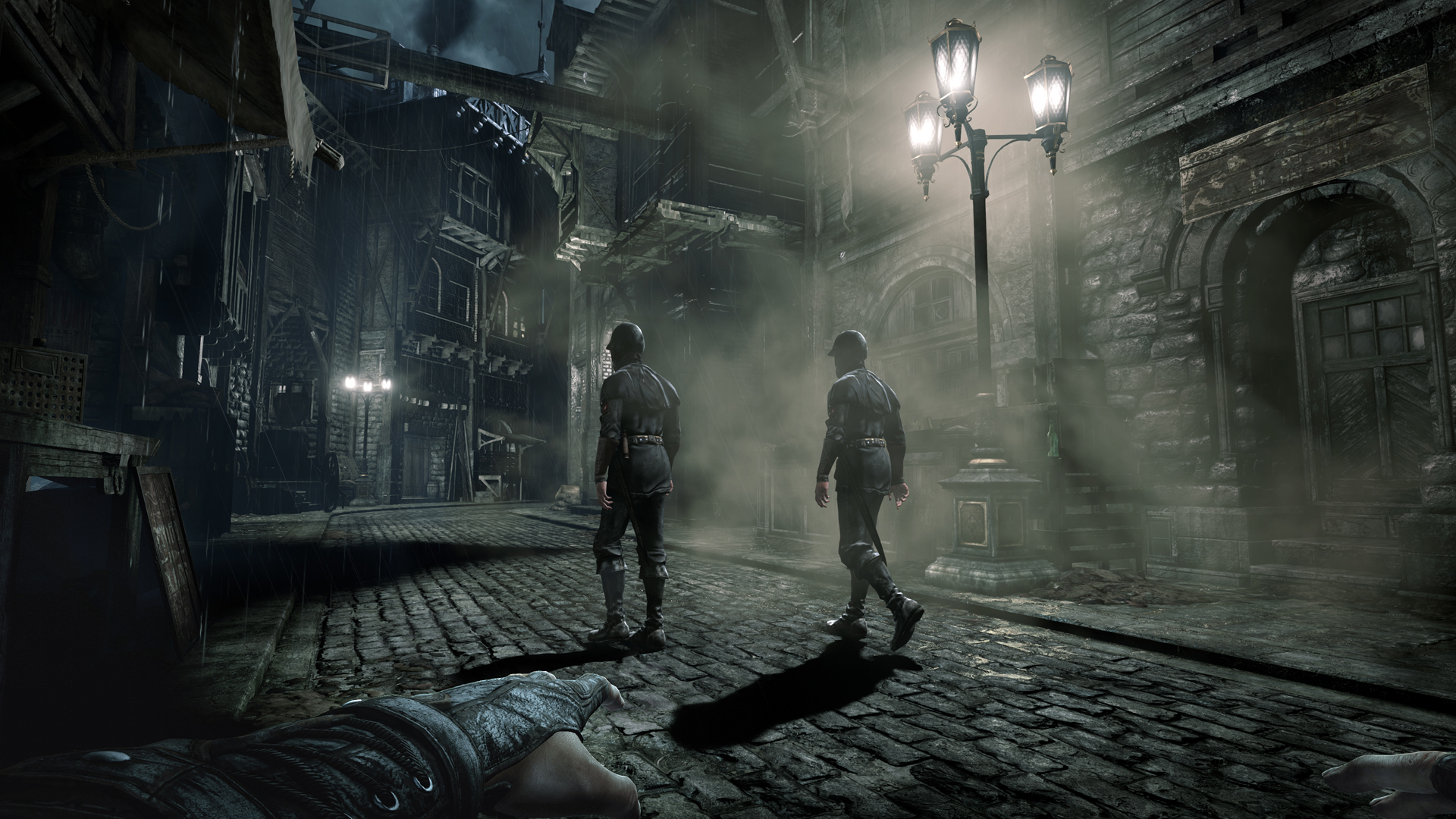 Montréal (December 18, 2013) – Square Enix® and Eidos-Montréal™, the award winning studio behind the critically acclaimed Deus Ex: Human Revolution®, today released the second trailer in a series of stylized videos that focus on the rich narrative and characters of THIEF’s corrupt and broken city.

Each trailer in the series tells a story from the perspective of a different character describing life in the broken, repressed City that is being ravaged by the ruthless Baron Northcrest and the mysterious sickness known as ‘The Gloom’.

“Let me tell you about the City.
We both know a thing or two about survival. We have grown old together.
Time and again it has been brought down, only to rise from its own ashes.
But this time is different. The balance has shifted;
There will be blood. Seeping, oozing; bleeding from every artery in this city.
But still… there is one who may yet be the key.
One who fears the light inside him as much as the darkness.
Yes… He will do nicely”

Nobody knows how old the Queen of the Beggars actually is; rumor has it she’s as old as The City itself. Some say that although she is blind – she sees through the eyes of the rats that riddle the city streets. Despite being on the lowest layer of society, the Queen of the Beggars operates the beggar’s court with more respect, diplomacy and wisdom, than many of the people with real positions of power in the City. She is a wise, some say all knowing character whose words, beliefs and judgements should be revered.