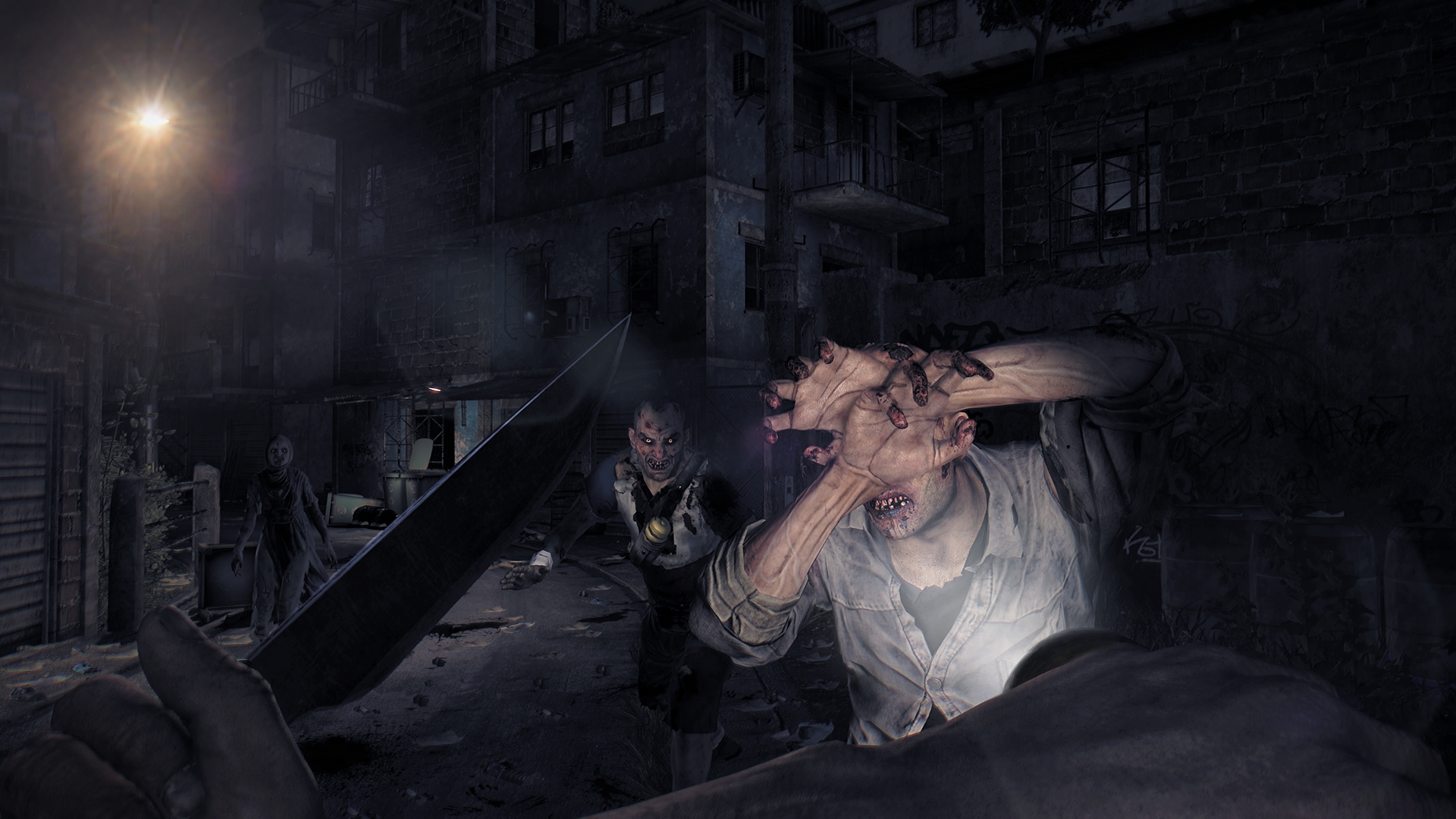 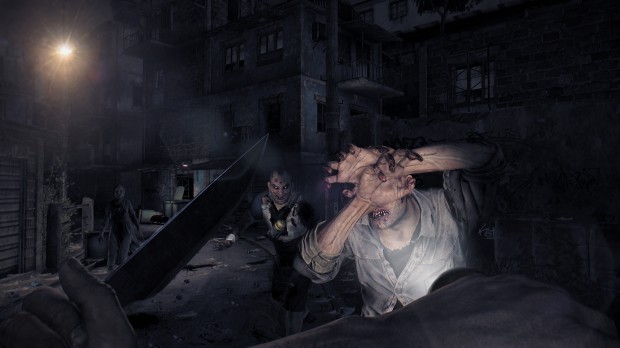 Warsaw, Poland, Dec 17, 2013 – Techland and Warner Bros. Interactive Entertainment released today a new gameplay video from Dying Light, showcasing the darker side of the game’s revolutionary day-and-night-cycle mechanic. The video gives a glimpse into different strategies that players will adopt depending on the time of day in order to survive.

Slow, apathetic, and easily visible, the infected are not much of a threat in daylight. A skilled courier, sure of their parkour skills and smart enough not to engage in combat with too many enemies, can effortlessly avoid larger groups of the infected or escape beyond their reach. But this relatively safe state of affairs is turned upside down as the sun sets!

At night, it is you who is at a disadvantage. Without daylight, the senses of the infected become more acute while their thirst for human flesh skyrockets. They run, jump, and climb, so there is really no place where you are safe anymore. They grow in strength, which means fighting them is not even an option. Those of them who were too afraid of light to come out during the day now swarm the city hunting for you. Still, there is something even worse lurking in the shadows…

What tactics will you use to survive the night? Will you put your trust in your agility and try to outrun the infected despite the odds? Or use the lack of light to your advantage and sneak past them? Remember, your decision determines if you will see the sunrise today!

Dying Light is a first-person action survival horror game set in a vast and dangerous open world, where players scavenge for supplies during the day as to be best prepared to survive the night. The game will launch for Xbox One, PS4, Xbox 360, PS3 and PC in 2014.