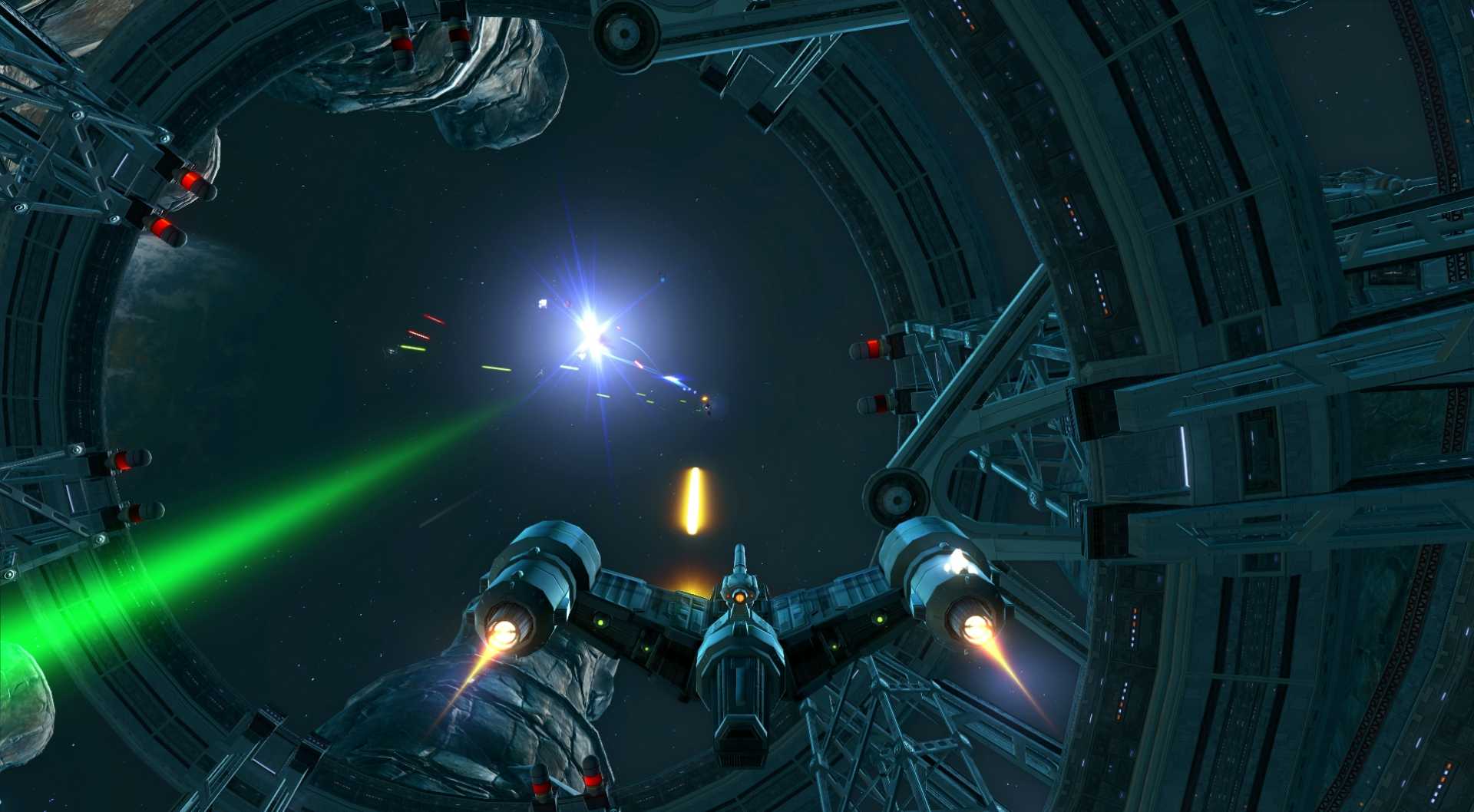 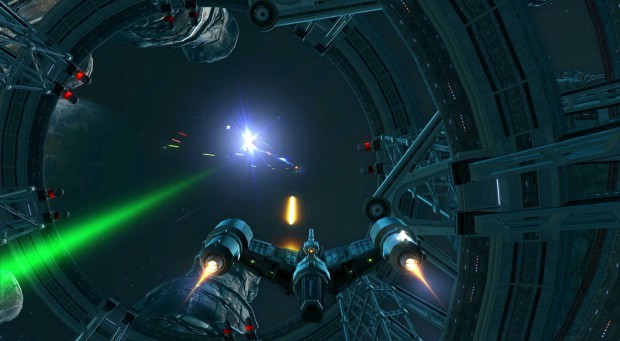 “We are so excited for players to experience all the incredible new content in Galactic Starfighter, while still gaining additional XP and credits to give their ground game characters a boost,” said Jeff Hickman, Vice President, General Manager of BioWare Austin. “Free-flight space combat is a feature the fans have been asking for, and Galactic Starfighter really delivers on that feeling of heart-pounding fast-paced dogfighting action that you expect in a Star Wars™ game.”

Star Wars: The Old Republic is a Free-to-Play, award-winning MMO set thousands of years before the classic Star Warsmovies. Players team up with friends online to fight in heroic battles between the Republic and Empire, exploring a galaxy of vibrant planets and experiencing visceral Star Wars combat. Now players can experience the complete storylines of the eight iconic Star Wars classes, all the way to Level 50 without having to pay a monthly fee. The Free-to-Play option complements the existing subscription offering, providing greater flexibility in how to experience Star Wars: The Old Republic.