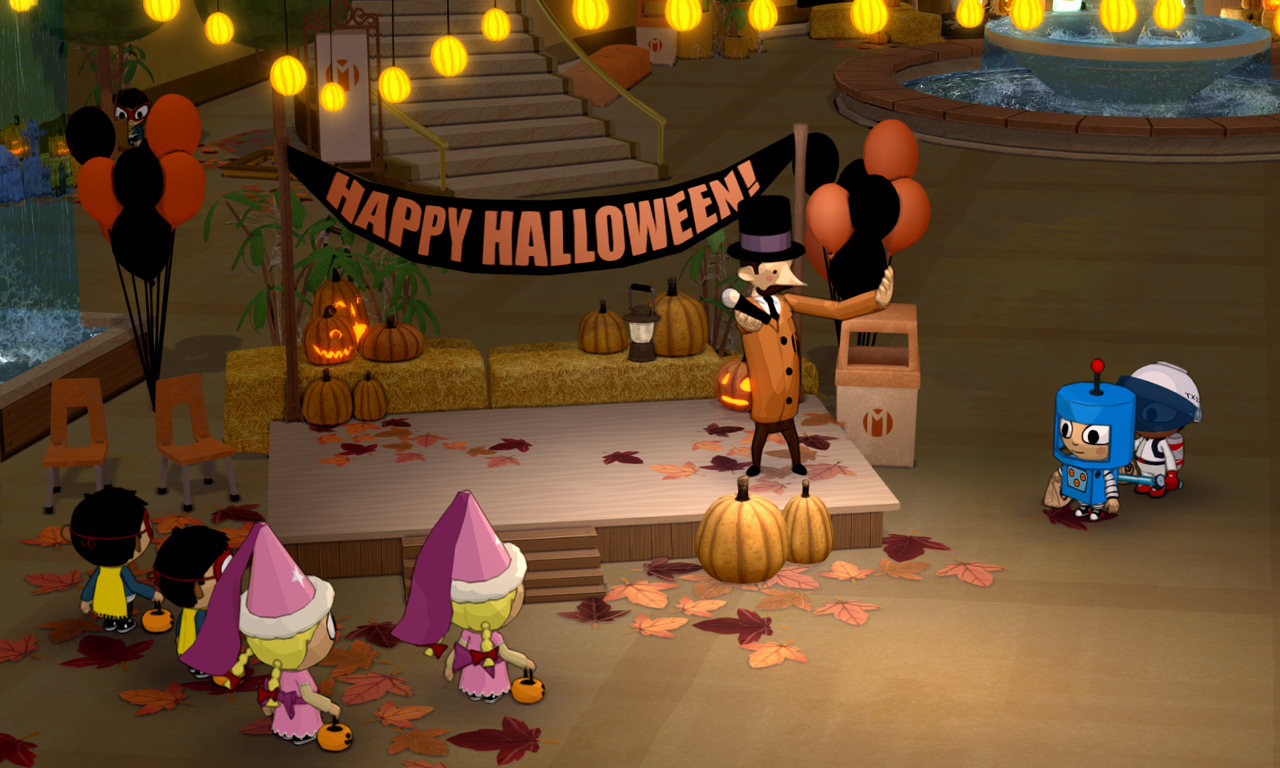 Double Fine Gets Back Rights to Costume Quest and Stacking 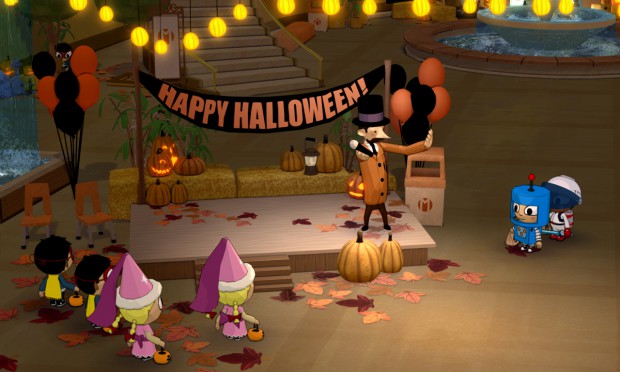 “I am pleased that we have regained full control over Costume Quest and Stacking, following a daring and top-secret midnight raid on the Nordic Games headquarters in Vienna,” said Double Fine president and CEO Tim Schafer.

“We can’t wait to partner with Double Fine for this upcoming retail launch of three of its most excellent games,” said Lars Wingefors, owner and CEO of Nordic Games. “However, I feel compelled to point out that we were happy to transfer distribution rights for Costume Quest and Stacking back to Double Fine in an entirely non-secretive and heist-free manner.”

Nordic Games previously acquired the distribution rights to Stacking and Costume Quest upon the bankruptcy of former publisher THQ in early 2013.

“Double Fine is dedicated to controlling its own IP, and we will continue working to bring all associated rights back in-house whenever possible,” said Double Fine business development VP Justin Bailey, “no matter how many split-second security system hacks or painstaking tunneling operations we have to execute.”

“I just want to clarify, again, that we support the right of independent developers to control their own distribution, and we were pleased to have the opportunity to work with Double Fine,” said Klemens Kreuzer, Managing Director at Nordic Games. “No heists.”

Psychonauts was originally released at retail in 2005, but for years has been available only through digital distribution. The upcoming retail launch will mark the first time Costume Quest and Stacking have been available as physical releases.