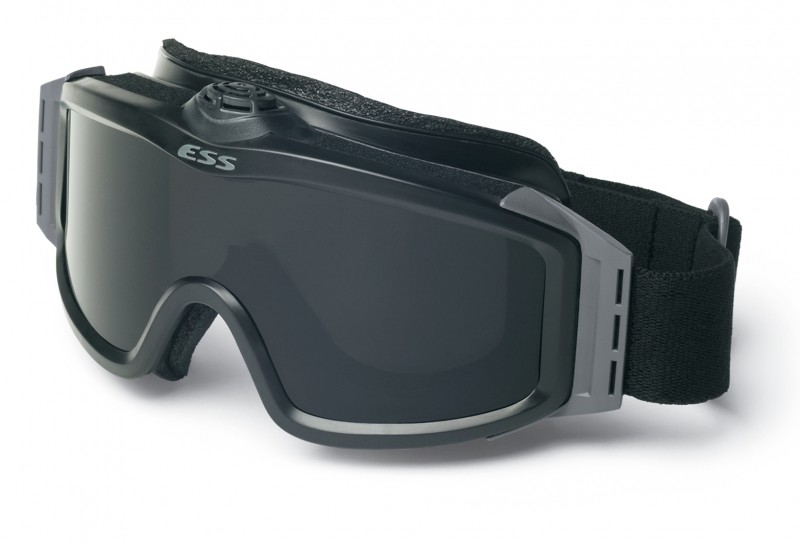 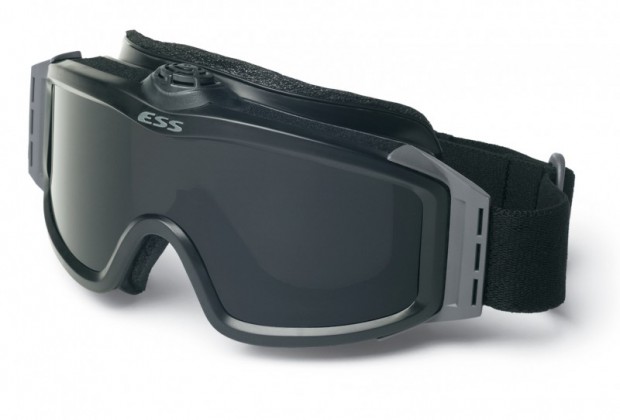 ESS has a long history of making ballistic eye-wear for military and law enforcement use. The Profile series is an especially well-known model. However, like most tactical goggles, fogging can be an issue. I have used some really high-end goggles that still fogged up on me – especially during night games. That was just airsoft – I can only imagine the terror of having your goggles fog up on you in an actual combat situation! To combat this, ESS has created the Profile TurboFan goggles which utilize a built-in fan system to keep airflow going even when things get intense.

Utilizing a PowerPod battery and control system, everything you need to operate the fan is found on the side of the headband. The small PowerPod holds one AA battery and features a push button control to cycle the fan through both of its speeds. At its highest speed, the fan is turning at 13,000 RPMs – quite the number for something that is supposed to reside so close to one’s eyes. However, the build quality in these goggles is simply exceptional, and they are well worth their $180 dollar price point. 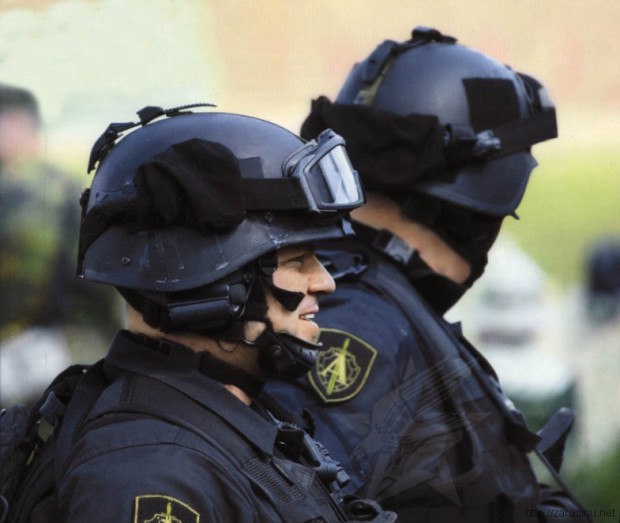 When at its highest speed, the wearer can hear the whir of the fan but the noise can’t be picked up outside of about four feet away from the goggles. So, you won’t have to worry too much about the noise giving away your position. If it’s still a concern, the lower fan speed does a fine job of clearing fog and is far less audible.

In terms of field of view, the ESS Profile TurboFan goggles do a fine job of allowing you an unobstructed view. The wearer’s peripheral vision is still a bit obscured, but not enough to cause any real problems. In addition, the sides of the frames where the headband connects stick out wider than usual so that they are easier to wrap around a helmet. On the airsoft field, I wear a MICH 2002 clone and these goggles have no trouble at all in fitting around them.

Included accessories include one clear lens and one smokey lens (the goggles allow for fairly quick lens changes) as well as soft storage case, flannel lens sleeve, carrying pouch, and an ESS sticker. Also of note is that ESS includes a AA battery with purchase. On its lowest setting, the goggles are rated at 150 straight hours of usage – quite the staggering number for such a powerful, little fan. 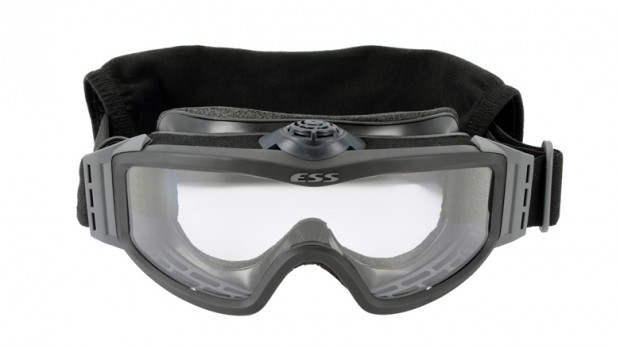 Using the fan out on the airsoft field, my fogging issues were simply non-existent. Even on the lowest setting, I had no issues with fog at all – even during my night games. These goggles not only talk the talk but they also walk the walk which is far more important – especially when paying a good sum of cash for a product.

If you are a casual airsoft player, looking to stop your goggles from fogging up mid-game or a MilSim airsofter looking to use the real deal out on the field, the ESS Profile TurboFan Ballistic Goggles will serve you well. Comfortable and powerful, they are not cheap at about $180 dollars – however, they are definitely worth their value. You can purchase these awesome ballistic goggles over at the ESS official website or most online/tactical e-tailers.