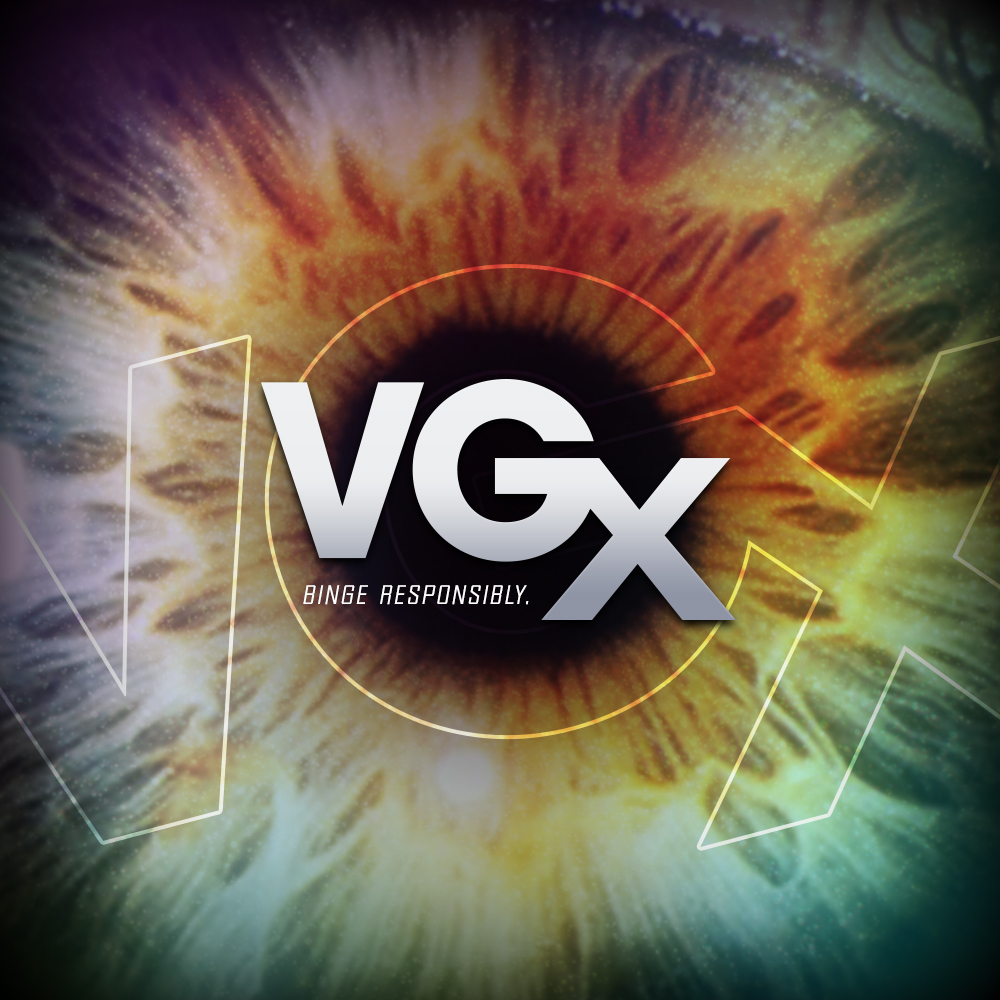 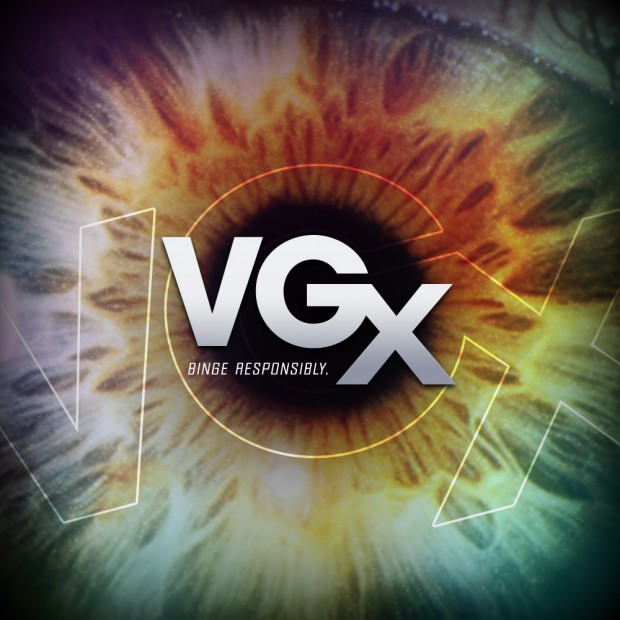 New York, NY, November 15, 2013 – Spike TV announced today the launch of VGX, a brand new live digital multi-platform event that is a binge-viewers dream for gamers.  This all-day gaming experience is the next generation of Spike TV’s “Video Game Awards” franchise and will be the most widely distributed live gaming event of all time with the potential reach of over 100 million households.

VGX will continue the tradition of showcasing world premiere game trailers but for the first time ever, the show will offer extended demos of the next generation of games, 1-on-1 interviews and panels. The new format allows VGX to dive deeper into the world of gaming and extend its coverage beyond award presentations in a more intimate studio setting.

VGX will be an interactive experience with Twitter as the exclusive social media platform enabling viewers to have a direct impact on the stream by voting on show order and unlocking additional content.  Fans will also have unprecedented access to the industry’s top developers and talent with LIVE Q&A interviews powered by Twitter.

“Spike TV was the first network to embrace the gaming industry.  For the last 10 years, the VGAs have honored its creative community and fans,” said Casey Patterson, Executive Vice President, Event Production, Talent Development & Studio Relations, Viacom Entertainment Group.  “Until now, we have been limited to TV and a one way conversation with gamers.  With the birth of new consoles and other emerging technology, VGX can interact with our audience like never before.  This is an organic and exciting step for this franchise.”

“Over the last few years, we’ve seen digital audiences grow to scale for our video game events,” said Erik Flannigan, EVP, Multi-Platform Strategy & Development, Viacom Entertainment Group. “So while the VGX format might be viewed as revolutionary, from the perspective of an audience who is already playing and watching on digital screens, it is actually an organic evolution to make a show for them first.”

Fans can start voting today for Most Anticipated Game on VGXLIVE.com while the rest of the nominees for VGX will be announced next week.  Nominees are determined by the VGX Advisory Council, made up of a group of some of the most well-respected video game journalists from media outlets such as Entertainment Weekly, Game Informer, Joystiq, Kotaku, Polygon, IGN, GameTrailers, Gamespot, Wired.com, USA Today and Associated Press.

Spike TV is available in 98.8 million homes and is a division of Viacom Media Networks.  A unit of Viacom (NASDAQ: VIA, VIAB), Viacom Media Networks is one of the world’s leading creators of programming and content across all media platforms.  Spike TV’s Internet address is www.spike.com and for up-to-the-minute and archival press information and photographs, visit Spike TV’s press site at http://www.spike.com/press.  Follow us on Twitter @spiketvpr for the latest in breaking news updates, behind-the-scenes information and photos.