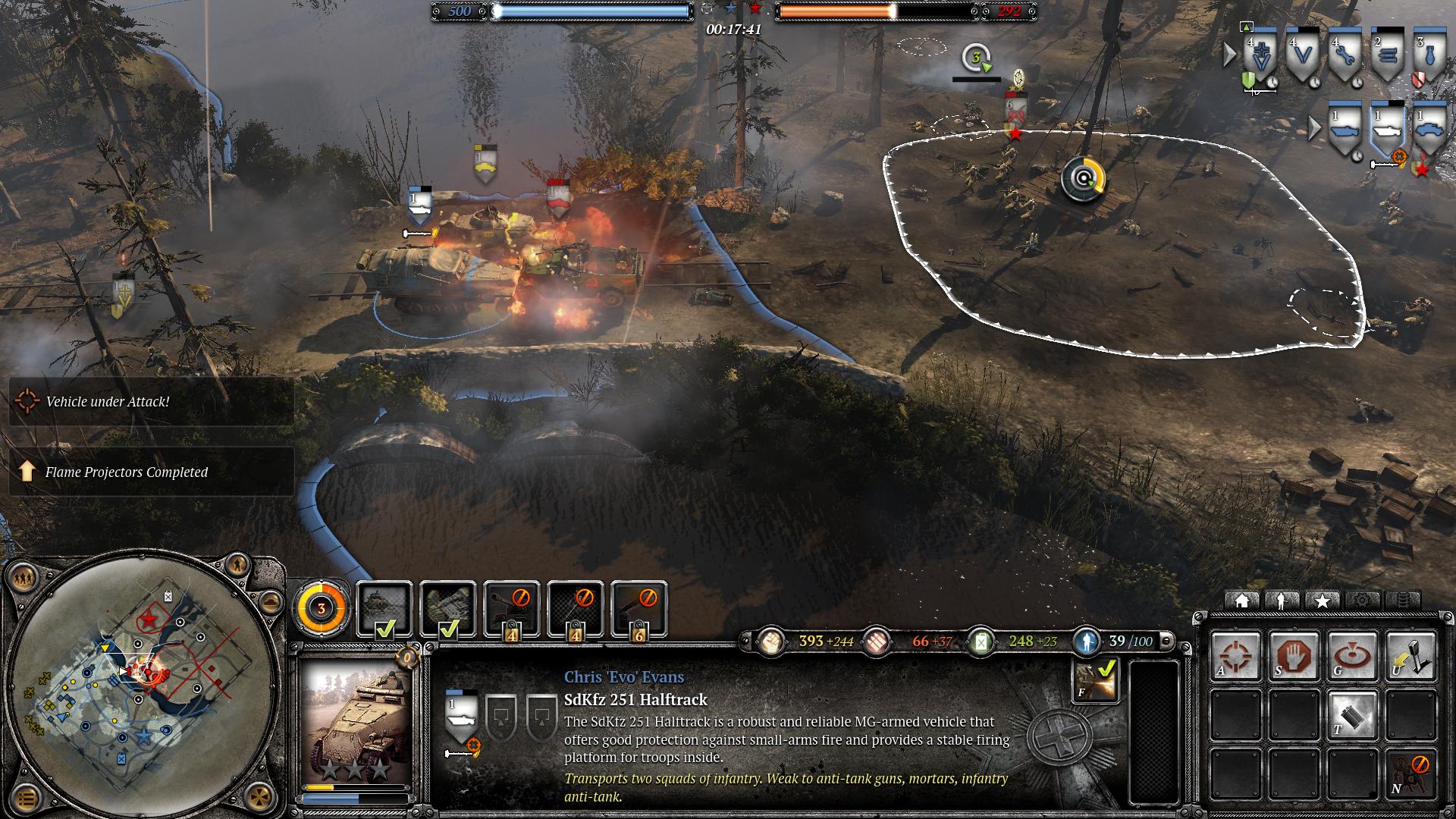 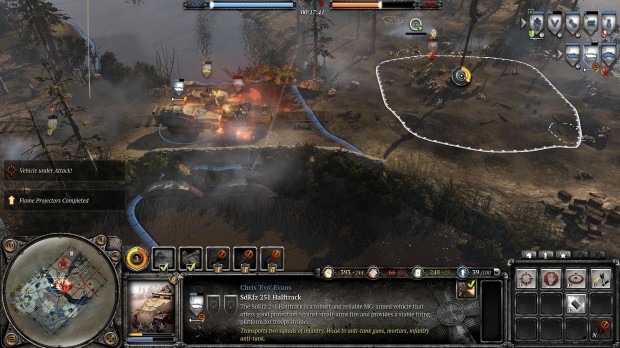 November 4th, 2013 — Critically acclaimed RTS game Company of Heroes™ 2 will see a free update called ‘Turning Point,’ on November 12, 2013. This update will include a host of free content, including items created by and for the game’s passionate community.

The game’s multiplayer roster is being bolstered with two additional multiplayer maps, the industrial ‘Rails and Metal’ and urban ‘Lazur Factory’

Four new Commanders, two per faction, are being introduced into the game’s multiplayer and skirmish modes. One Commander from each faction was designed by members of the Company of Heroes 2 community during a visit to Relic this summer and will be available via registration at www.companyofheroes.com.

“We are excited to provide such a large content update to Company of Heroes 2 players,” said Greg Wilson, Executive Producer at Relic Entertainment. “We are particularly proud to offer our community the much sought-after World Builder and are hoping to provide Steam Workshop integration and other mod features in the near future.”

Further information on the ‘Turning Point’ update’ will be detailed on the relaunched www.companyofheroes.com website throughout this week. The company also announced that a sneak peek at the new maps will be demoed live on Relic Entertainment’s Twitch TV channel tomorrow, November 5, 2013, followed by a preview of the community requested World Builder on November 6.