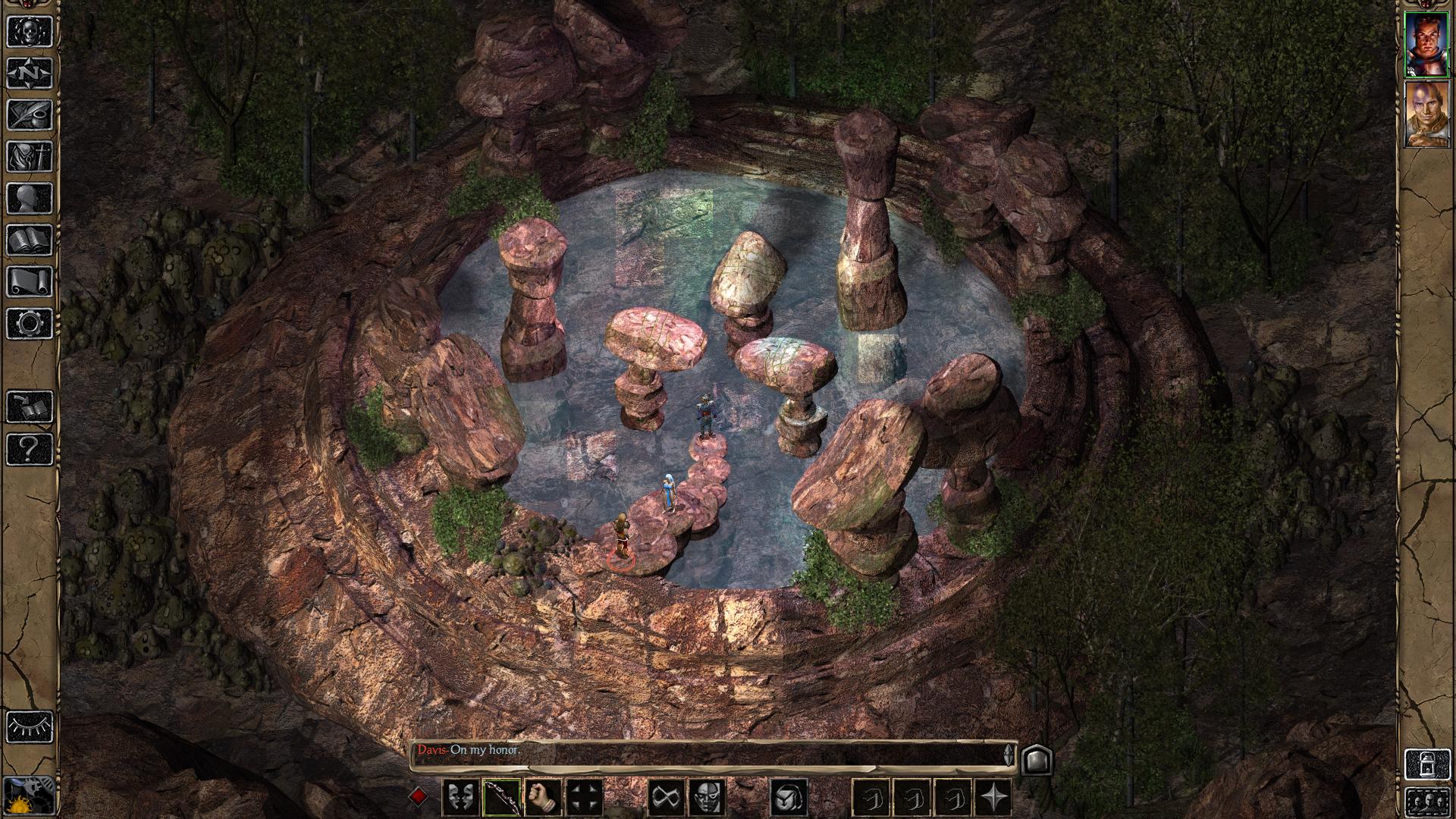 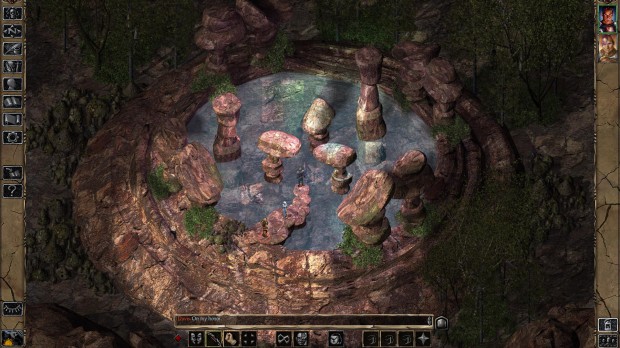 EDMONTON, ALBERTA — Prior to Baldur’s Gate II: Enhanced Edition’s release on November 15th, Beamdog announces concept art for new playable NPC “Hexxat”, as well as 12 new screenshots and three new music samples from the game, have been released on www.BaldursGateII.com/media.html

The original Baldur’s Gate II: Shadows of Amn, launched in September 2000, quickly becoming the most celebrated Dungeons & Dragons fantasy roleplaying video game of its time. On November 15th, 2013, gamers new and old can experience the epic continuation and conclusion of the Bhaalspawn Saga, with full HD resolution support and area art remastered from the original renders.

Set in Wizards of the Coast’s iconic Dungeons & Dragons Forgotten Realms universe, Baldur’s Gate II: Enhanced Edition includes the adventures Shadows of Amn and Throne of Bhaal. In addition to improved graphics and gameplay, the Enhanced Edition bundles four new allies, including Hexxat, for your party, each with their own unique quest storylines. Also bundled in the Enhanced Edition: The Black Pits 2: Gladiators of Thay, an arena challenge that puts players’ tactical skills to the ultimate test.