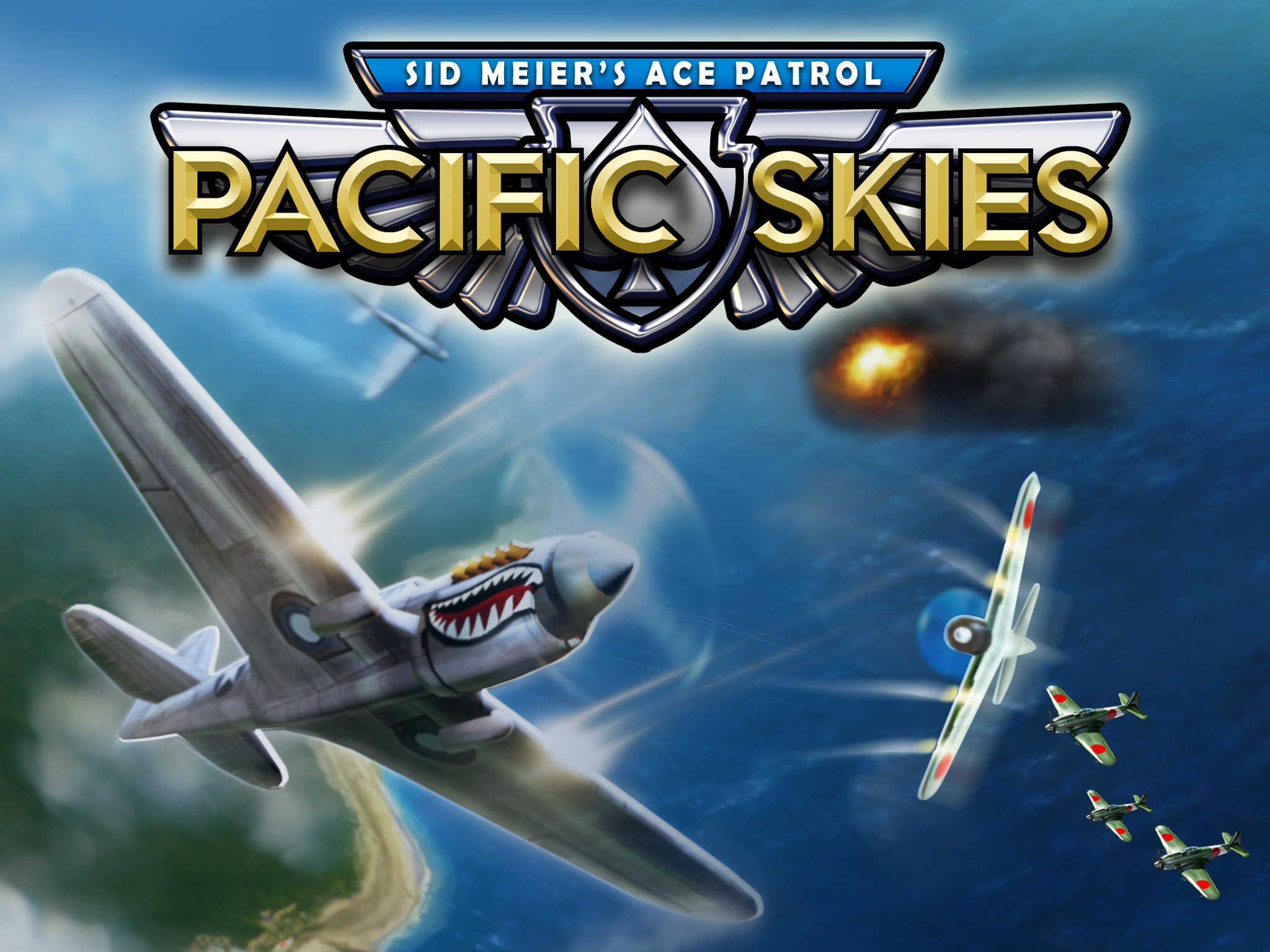 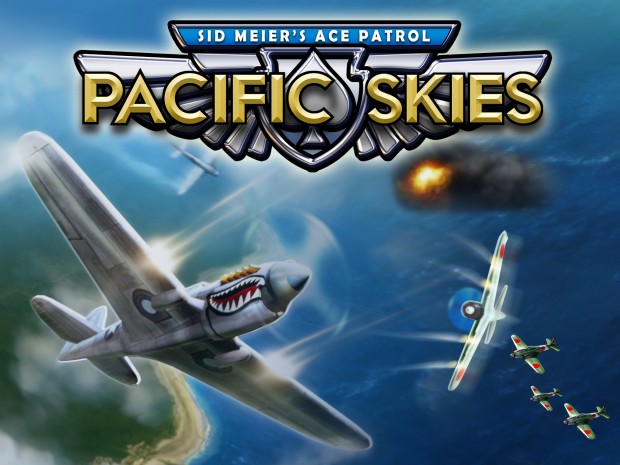 Sid Meier’s Ace Patrol: Pacific Skies transports strategy fans to the treacherous skies of the Pacific Ocean theater of World War II. The game features the ability to personalize and advance your pilot profile and aircraft while embarking on a wide variety of missions, as well as unlocking special skill sets, upgrades and maneuvers. Players can also choose to pilot some of the most iconic American and Japanese fighter planes from the army or navy’s aviation units, while completing quests that take them through various historical battles such as Pearl Harbor, Midway and Guadalcanal.

Sid Meier’s Ace Patrol: Pacific Skies is part of a series of downloadable titles designed by legendary game designer Sid Meier exclusively for PC and iOS devices. Drawing inspiration from the war stories of famed military aviators, the Sid Meier’s Ace Patrol series immerses players in a strategic battle for air-supremacy over some of the most historical battles of all-time.

For more information, keep an eye out for updates on the Sid Meier’s Ace Patrol Facebook and Twitter pages.

*Supported iOS devices for Sid Meier’s Ace Patrol: Pacific Skies includes: iPad 2 and up, iPad mini, iPod touch 4 and up and iPhone 4S and up.