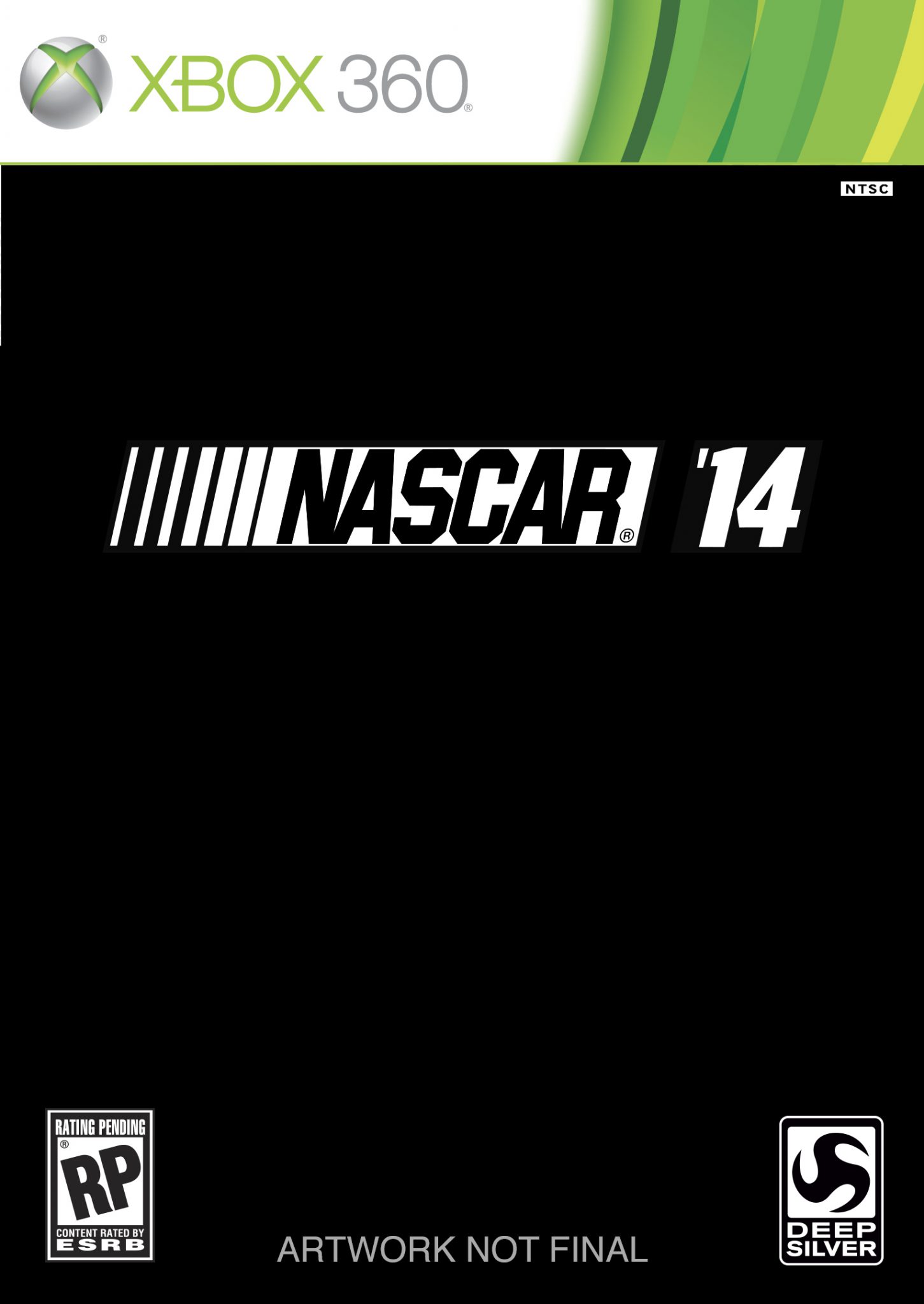 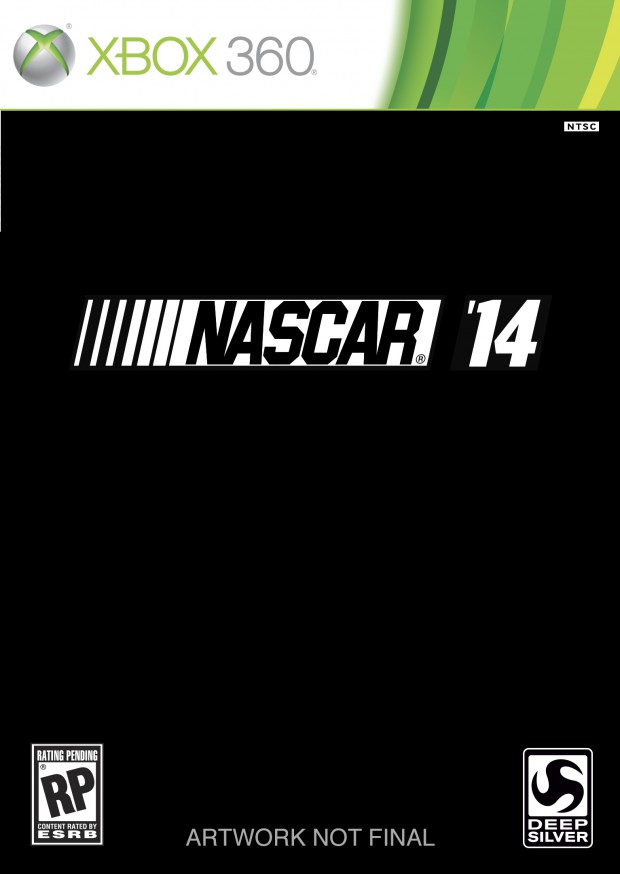 Larkspur, Calif., October 21, 2013 – Deep Silver Inc. announced that the upcoming racing game NASCAR ’14, developed by Eutechnyx, will be launching in North America in early 2014 on the PlayStation®3 computer entertainment system and Xbox 360® games and entertainment system from Microsoft, for the suggested retail price of $49.99. NASCAR ’14 is fueled by high-octane intensity and offers fans the most complete NASCAR® experience yet!

“NASCAR is a hugely popular sport, second only to the NFL in TV ratings with licensed games having been published by Activision in recent years. Deep Silver is thrilled to have acquired the publishing rights to NASCAR ’14 and looks forward to cultivating a long-term relationship with both the fans and the franchise,” says Deep Silver Inc. COO, Geoff Mulligan.

It’s your turn to immerse yourself in the full-throttle thrill of the world’s most exciting motor sports racing series in NASCAR ’14.  Take the wheel from your favorite driver and participate in the race week experience complete with practice, qualifying, and race day challenges.  With your favorite personalities and live replay, NASCAR ’14 is the authentic NASCAR experience for fans.

Deep Silver was also happy to announce that fans will get to vote for their favorite driver to be on the cover of NASCAR ’14 in this year’s “Drive for the Cover” campaign, presented by Walmart®. Beginning today, NASCAR fan favorite, Dale Earnhardt Jr., invites fans to participate in the competition by visiting www.driveforthecover.com.  Each week, fans can vote to decide which drivers move on and compete to adorn the cover of NASCAR ’14.  “Drive for the Cover” will run through the end of the 2013 Sprint Cup season and be updated weekly with the winning drivers facing off against each other in brand new matchups!

The fan-chosen winner will be announced in early December during NASCAR Champion’s Week in Las Vegas, with the official unveil of the new NASCAR ’14 packaging.