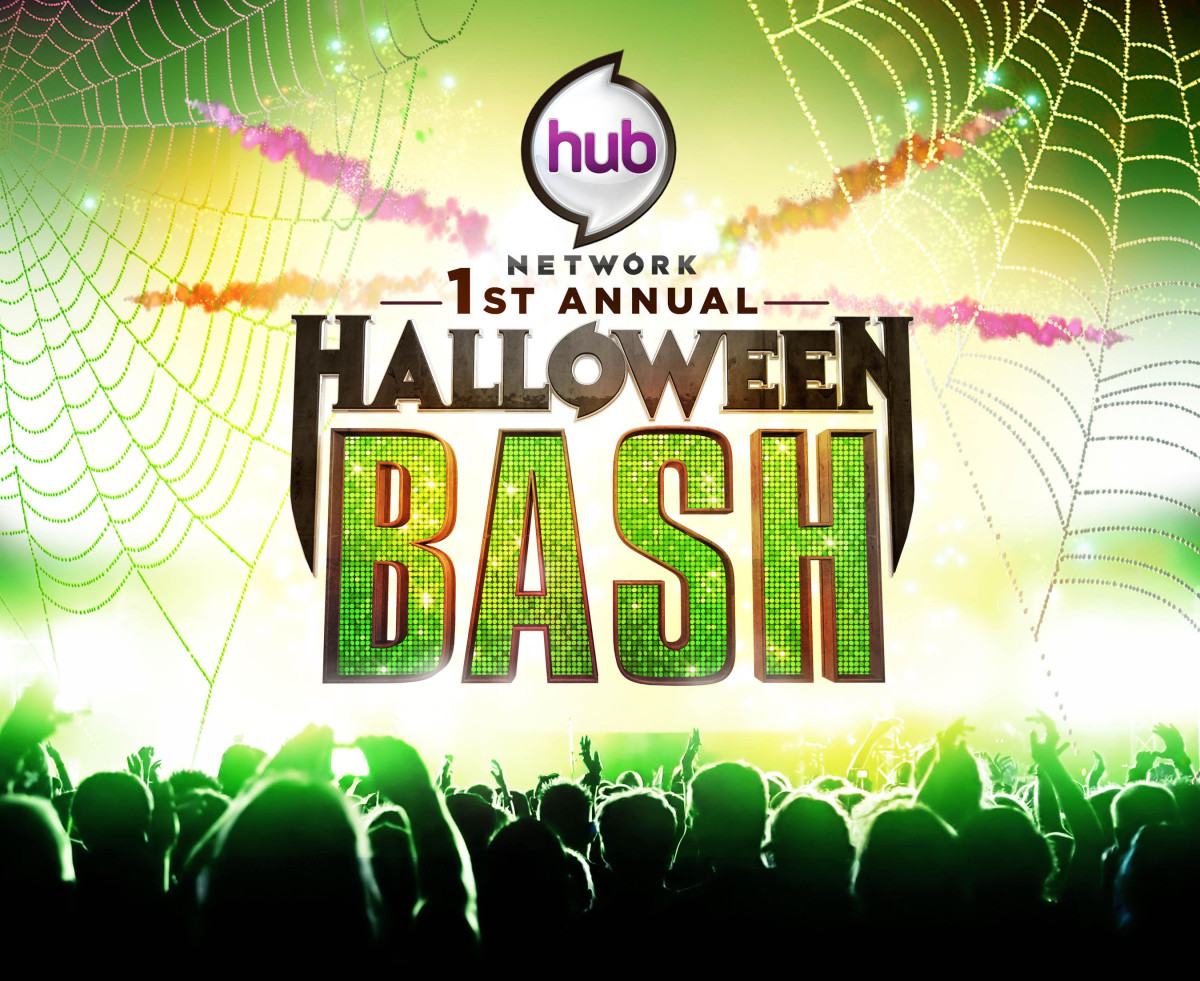 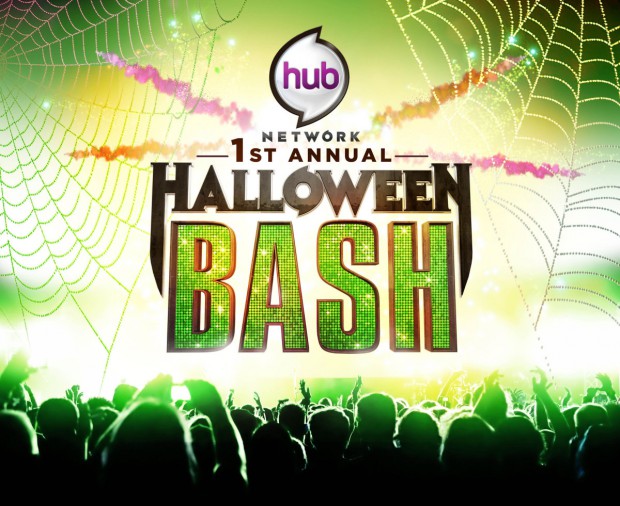 LOS ANGELES – Each year, North America’s largest Halloween retailer, Party City, analyzes pop culture, the latest fashion crazes and Hollywood blockbusters to determine the year’s biggest costume trends. Together with “Hub Network’s First Annual Halloween Bash,” which will be broadcast Saturday, Oct. 26, 8–10 p.m. on the Hub Network, they are bringing you the top 13 costume and holiday-related facts for a spooktacular Halloween in 2013.

1.             According to Party City, princesses and flutter fairies are among the top most popular costumes for the 2013 season. Coordinating accessories at Party City and www.partycity.com allows consumers to create a personalized, one-of-a-kind costume look.

9.             More than 47,800 acres of pumpkins were harvested in the United States last year, with a total estimate production value of $148.9 million. (via U.S. Department of Agriculture, National Agricultural Statistics Service)

11.          A few of the places across the nation that may put you in a Halloween mood, are: Tombstone, Arizona; Sleepy Hollow, IL; Kill Devil Hill, NC; Casper, WY and Scarville, IA.

12.          Americans will buy more than 600 million pounds of candy this year, adding up to $2.4 billion spent on sweets in the weeks leading up to Oct. 31. The most popular candy is Snickers. (via National Confectioners Association)

The “Hub Network’s First Annual Halloween Bash” will take place at Barker Hangar in Santa Monica, Calif. Bob Bain serves as executive producer and Paul Flattery is producer for Bob Bain Productions. Viewers can visit hubworld.com/halloween to view all of the Halloween-costume submissions and learn more about the special.