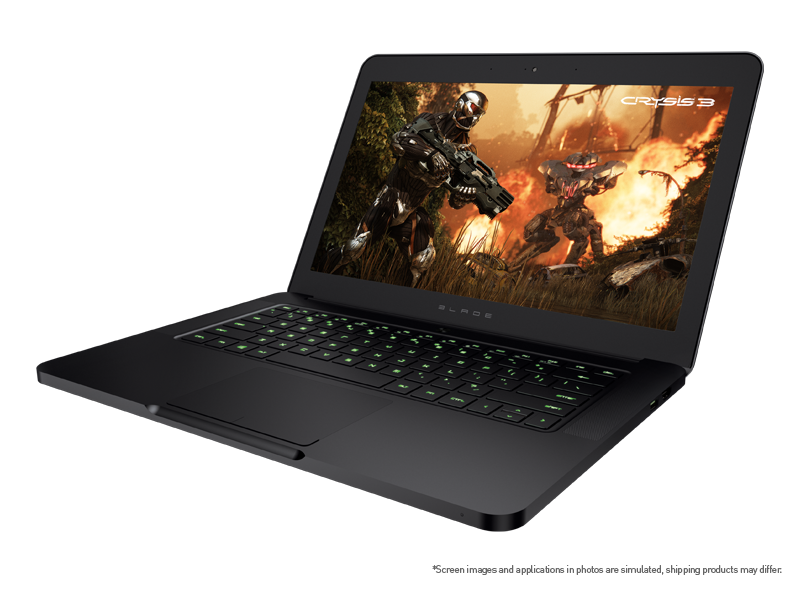 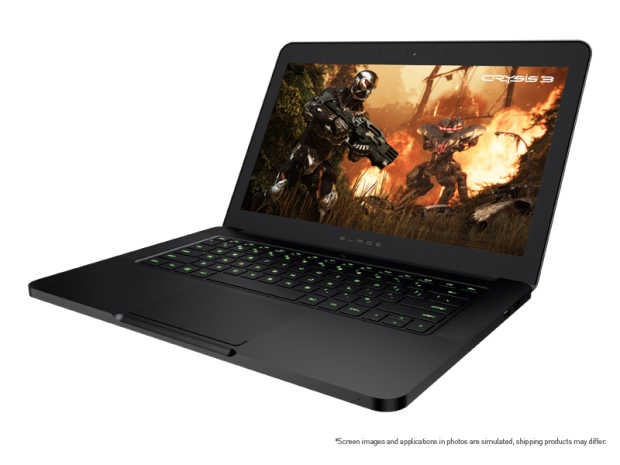 Both the Blade and Edge Pro will be featured in approximately 100 Best Buy locations nationally, including most major markets.

“Two years ago, Razer was known as a niche company that made the world’s best gaming peripherals,” says Min-Liang Tan, Razer co-founder, CEO and creative director. “Today, we are leading the charge in tablet and laptop innovation with systems available at Best Buy stores across the country. This is truly a gratifying day for our company and for gamers and computer aficionados alike.”

The Blade is the thinnest and lightest 14-inch gaming laptop in history and it captured an Editor’s Choice award from PC Mag this summer. Measuring just 0.66-inches thin, the Razer Blade packs more power-per-cubic-inch than any other laptop in the world.

The Razer Edge Pro, the world’s most powerful tablet and the first designed for PC gamers, bested all comers at the 2013 Consumer Electronics Show (CES), winning CNET’s “Best of Show” and “People’s Voice” awards amidst a competitive field of approximately 20,000 products. It also won several highly competitive distinctions from Popular Science, TechRadar and LAPTOP Magazine, among others.

Best Buy, one of the largest and most respected retail chains in the United States, will be the first U.S. retailer to sell Razer’s award-winning computers, and the chain is an exclusive partner to sell the Blade and Edge Pro in-store nationwide.