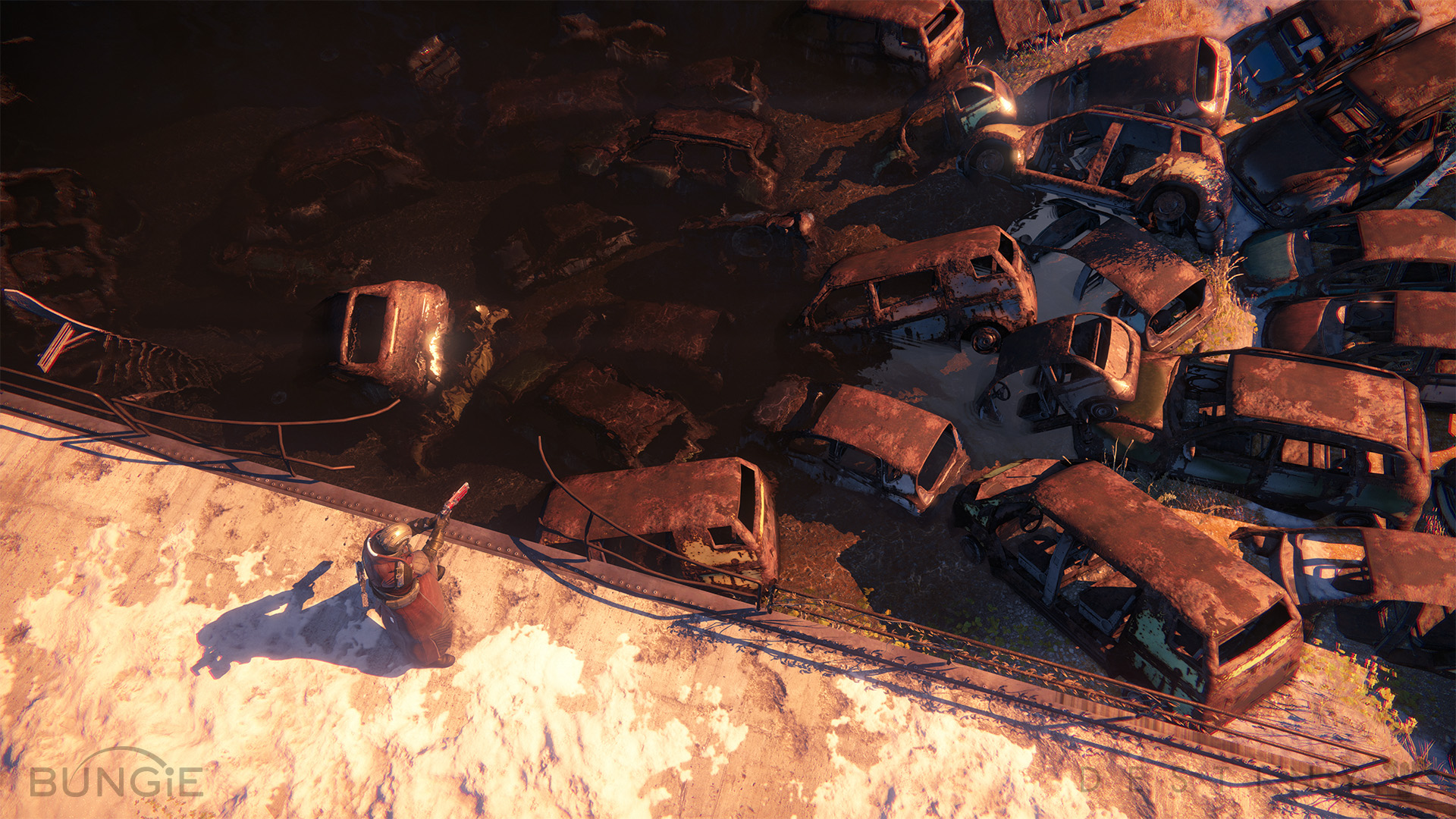 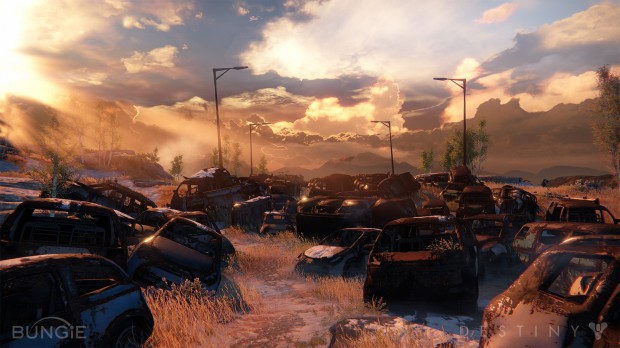 To celebrate the announcement, Activision and Bungie have released a new trailer entitled”The Moon,” featuring a highlighted destination in the game, and the Hive, one of the four enemy races featured in Destiny.  http://www.youtube.com/watch?v=eAbpZfqE8r4

“We have no doubt Destiny is not only a great action game but also the next great entertainment property,” said Eric Hirshberg, CEO of Activision Publishing.  “That means we’re putting all our creative support, and all our expertise in creating blockbuster franchises, into a colossal Destiny Beta that we believe will set a new bar for the next generation of games.  Fans have a lot to look forward to in 2014.”

“Destiny is the most ambitious game we have ever made, and it’s our chance to transform the way you experience a new Bungie universe,” said Harold Ryan, Bungie president.  “From day one Destiny has been an incredibly bold vision that Activision shares with Bungie.  Destiny is a massive universe that is populated by the players, and for that reason we need fans to get their hands on the game, fans all around the world.  We can’t wait!”

DestinyBeta Redemption Codes are only available while supplies last.  To see a list of participating global retailers, fans can visit http://www.destinythegame.com/wheretobuy.  Upon pre-ordering the game at a participating retailer, fans canvisit http://bungie.net/beta and follow the instructions on the page to secure their spot in the Beta.  The required 9-digit entry code will be printed on their receipt, on a flyer distributed at time of purchase or sent via email through their respective retail rewards program.  Fans that pre-ordered before October 1st 2013 and qualify for this offer are automatically entered into the Beta and will receive their entry code from their retailer via email.  All questions or concerns related to the Beta code should be brought to the attention of the retailer.