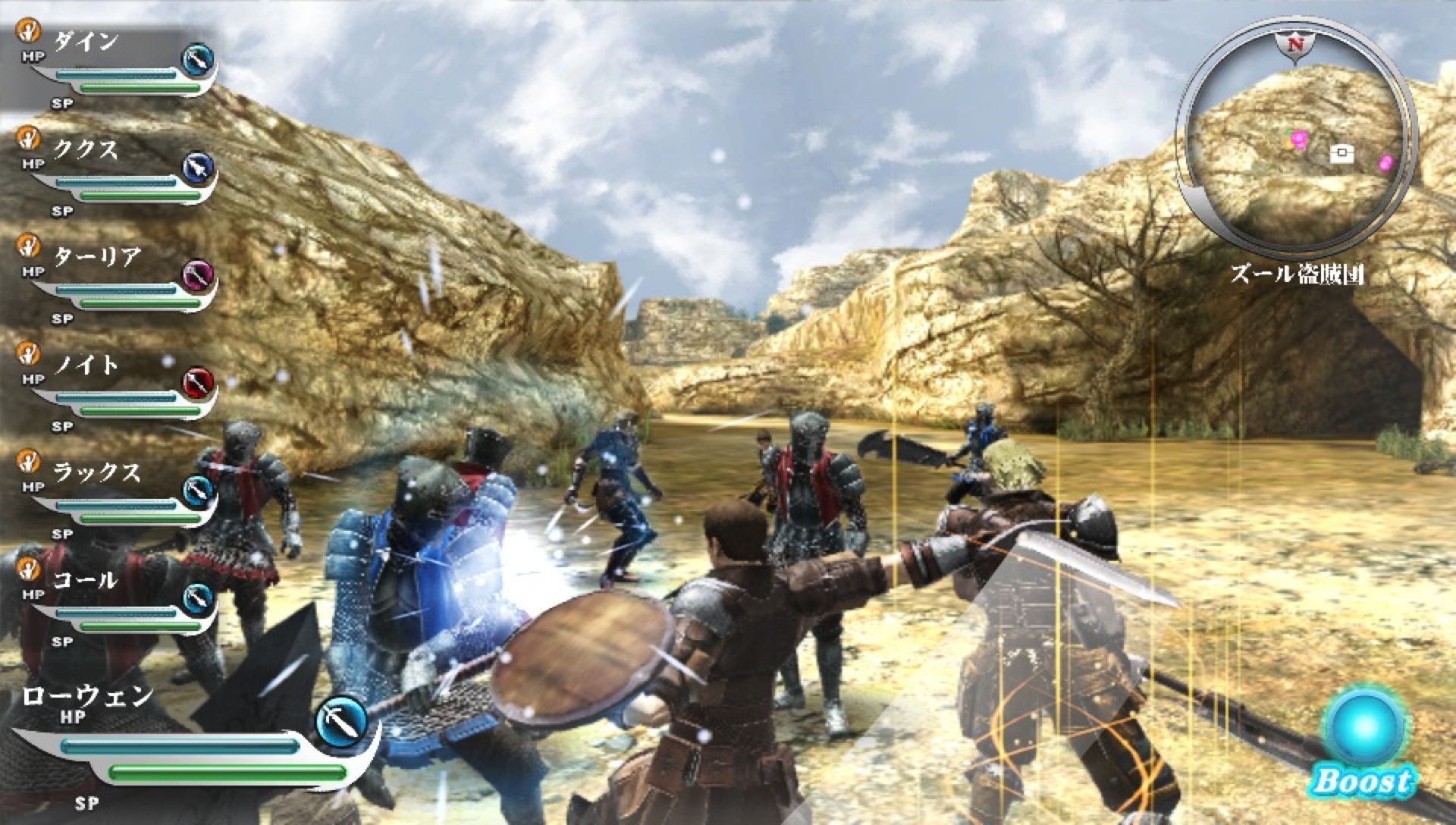 Valhalla Knights 3 Gets A Release Date 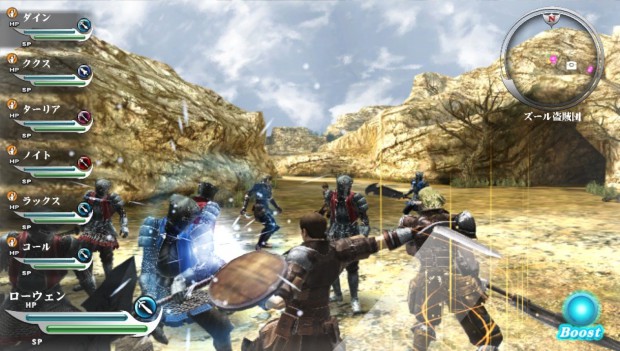 Torrance, Calif., (September 26, 2013) – XSEED Games, the independent-minded console publishing brand of Marvelous USA, Inc., today announced that the medieval action RPG title, Valhalla Knights 3, will launch on October 15 exclusively on the PlayStation®Vita handheld entertainment system at an MSRP of $39.99, both as a retail physical release and as a digital download on the PlayStation®Store.

Valhalla Knights 3 drops players into a world filled with criminals, violence and distrust as they search for a long-lost legendary treasure in the ultimate hostile environment – the medieval prison Carceron, where the prisoners have built their own cruel society amongst the crumbling walls and wild grounds. Players first create a fully customizable main character and allied party members, choosing from one of seven races, including Human, Dwarf, Elf, Halfling, Machine, Beast and Nightmare, and from one of 20 job classes (7 basic job classes, 8 unlockable, and 5 available through downloadable content). These custom player characters can take on various quests, exploring the prison’s filthy slums, lower dungeons, black markets, outer wildlands – and the infamous “Light District,” where the castle’s female shopkeepers and entertainers dwell.

As players journey through the game’s world, they will constantly engage in action-heavy real-time battle, utilizing a diverse party of up to seven characters. Players control any one party member at a time, and can choose to either issue commands to their allies or switch characters on the fly and take command themselves. Defeating enemies and completing quests will grant the party loot, which characters can use to bolster their abilities and combat effectiveness. With 200-plus quests and over 500 in-game items, weapons, armor and special goods, Valhalla Knights 3 promises players over 40 hours of gameplay. For those who want to go beyond the single-player campaign, XSEED Games has added online connectivity on top of the game’s original ad-hoc 2-player versus mode for its North American release, so North American fans can play against each other online no matter how far apart they are.

Valhalla Knights 3 was developed in Japan by MarvelousAQL Inc., and will be released by XSEED Games in North America exclusively for the PS®Vita on October 15, 2013. The North American release will be followed closely by a digital release in Europe, which XSEED will share details on shortly. More information on the title can be found on its newly launched website at www.valhallaknights3.com. For more information on XSEED Games products,please visit http://www.xseedgames.com. Fans can also follow XSEED Games on Facebook at www.facebook.com/XSEEDGames and Twitter at www.twitter.com/XSEEDGames. This title is rated M for Mature by the ESRB.