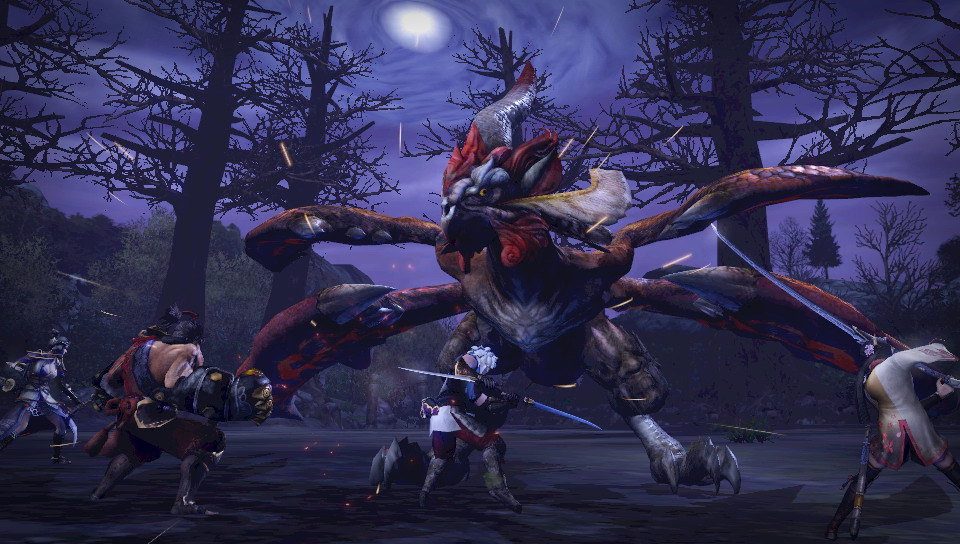 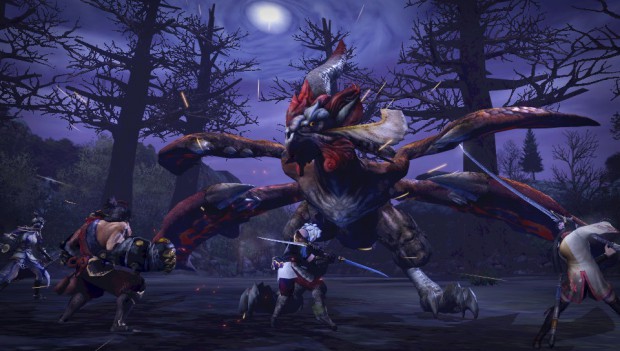 BURLINGAME, Calif. – SEPTEMBER 19, 2013 – – Tecmo Koei America is proud to announce a number of exciting titles currently under development for the PlayStation®3 computer entertainment system and the PlayStation®Vita handheld system, and slated for release in the first months of 2014.

TOUKIDEN: THE AGE OF DEMONS 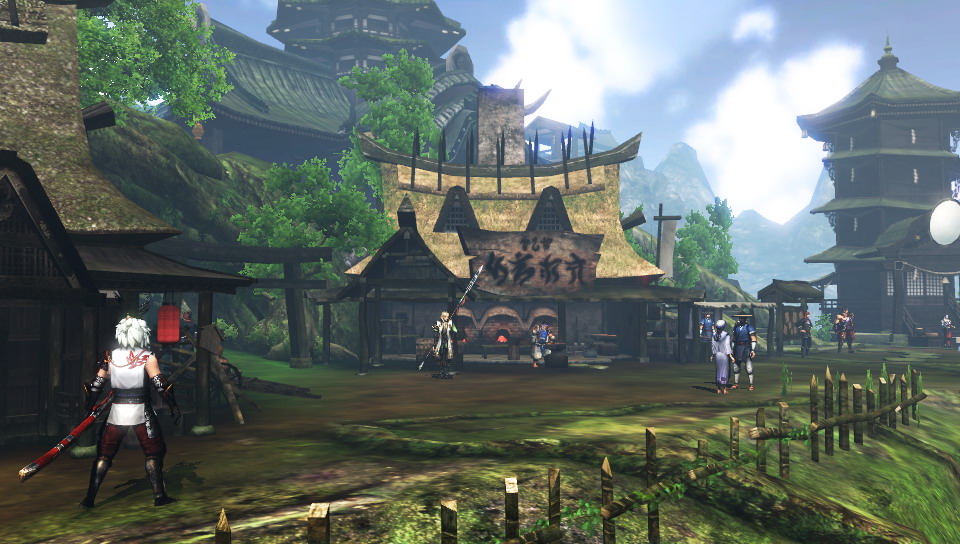 Following a ground breaking success in Japan where its current sales stand well over the 400,000 mark, an impressive feat for an original IP, Toukiden: the Age of Demons is now being localized for release in North America for the PlayStation®Vita handheld system.

In Toukiden, players can customize characters, weapons and armor and form a group of hunters to take down the destructive Oni- demons of varying strength and size who have invaded the world through cracks in space and time. This visually stunning game boasts an extensive character creation mode, six non-player characters beautifully designed by Atelier Ayesha artist Hidari, and six different weapon types, each of which can be forged and upgraded to the player’s preferences. Toukiden: The Age of Demons, is set against a backdrop inspired by various historical periods of Japan, while it also features 200 characters based on both fictional and historical Japanese figures, whose souls help players strengthen their team and defeat their enemies. To keep updated on Toukiden: The Age of Demons news please follow us on: www.facebook.com/koeigames

ATELIER ESCHA AND LOGY: ALCHEMISTS OF THE DUSK SKY

The latest instalment in the long-loved Atelier series, Atelier Escha & Logy™: Alchemists of the Dusk Sky, is a direct sequel to Atelier Ayesha™: The Alchemist of Dusk and will be released in North America in early 2014 for the PlayStation®3 computer entertainment system.

For the first time on PlayStation®3, Atelier series players can choose if they will follow the story of Escha or Logy, a novelty that offers a unique story perspective and gameplay experience. Escha’s story is a delightful tale of the everyday adventures of an alchemist that Atelier series’ fans love, whereas Logy’s story follows a darker approach filled with traditional RPG elements and focused on world exploration. Stay up to date with Atelier Escha and Logy: Alchemists of the Dusk Sky on www.facebook.com/ateliergames

From the producer of Fatal Frame comes the re-imagining of the classic Tecmo title ‘Tecmo’s Deception’, first released in 1996 on the PlayStation®. The Deception series uniquely focuses in giving players a taste of what it’s like to play on the side of evil by using a wide variety of imaginative traps to exact revenge on their adversaries.

Deception IV: Blood Ties is being developed for the PlayStation®3 computer entertainment system and the PlayStation®Vita handheld system and is, much like its predecessors, a strategy focused action series where players control a main character that defeats enemies by luring them into imaginative traps. For more news on Deception IV: Blood Ties please follow us on https://www.facebook.com/tecmokoeiamerica.