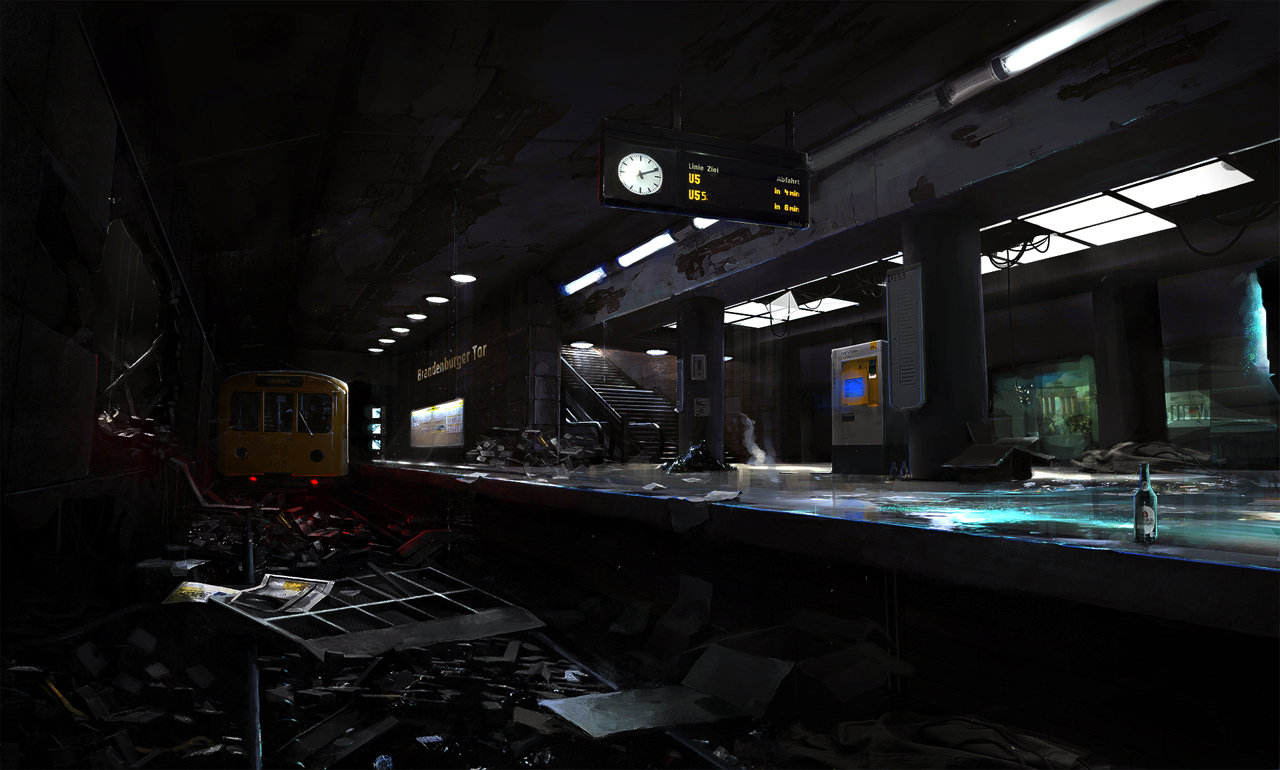 Lovecraftian-Horror Game U55 – End of the Line Hits Kickstarter 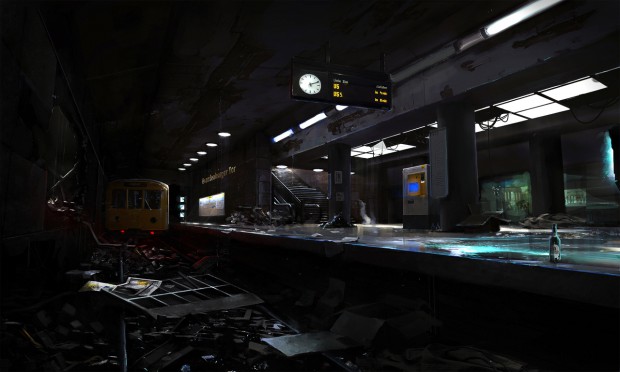 Berlin, Germany – 9th September 2013, Today Effective Evolutions is pleased to announce a KickStarter looking for angel investors and backers to help fund the development of the first person horror-adventure U55 – END OF THE LINE for PC and next generation consoles.

U55 – END OF THE LINE faithfully recreates key Berlin locations, such as the various subway stations, areas of the government district and even the historical underground facilities. Utilising binaural sound effects, the game’s audio’s been especially designed for stereo headsets and with Oculus Rift support, the player will be deeply immersed into the Lovecraftian inspired world.

“For us, Lovecraft was one of the most important things to begin with“, states Malte M. Boettcher, U55’s creative director. “Until now, there have been few video games to cite his works in a direct way. We are going back to everything Lovecraft stands for, putting it into a contemporary video game. Longtime-fans will enjoy the references while newcomers will be gently introduced to one of the greatest sci-fi/fantasy/horror authors of all time. With U55-END OF THE LINE, we bring Lovecraft’s legacy to the modern-day urban setting of Berlin, serving horror fans and core gamers alike. We are sure that the mature audience will appreciate our efforts on a game echoing an intense experience. After all, the Great Old Ones must have seen fit that our Kickstarter project will be released just in time – on Lovecraft’s birthday“.

The sole focus of U55-END OF THE LINE is survival. Desperately seeking for help, the player traverses through Berlin’s widely ramified subway system. Armed only with your smartphone display as your only source of light, you have to push your way through the dark tunnels, looking for an exit. While confronting an malevolent force below ground, little does the player know that they‘ve become a cog in a mechanism that will inevitably change the fate of mankind once and for all.