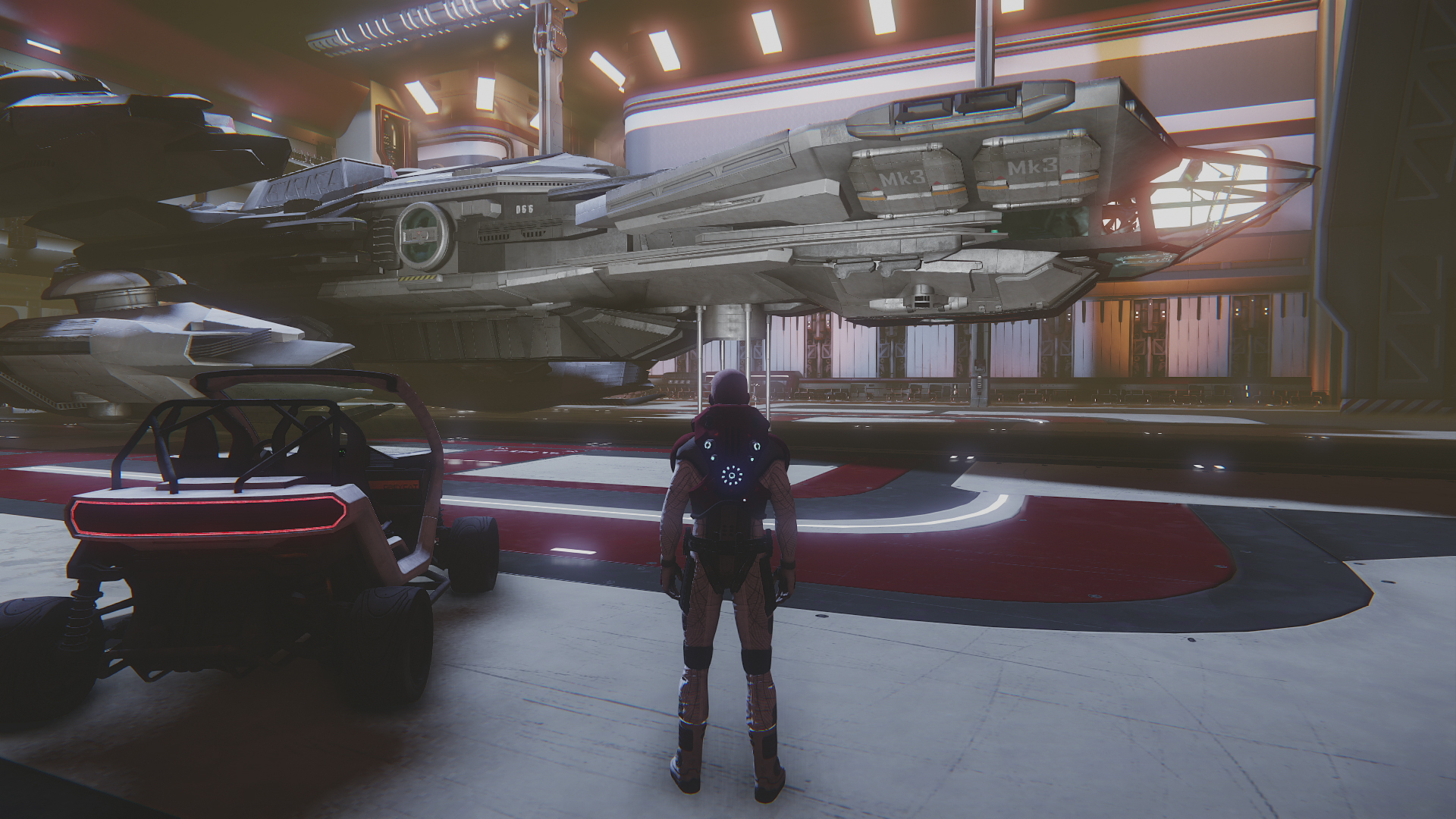 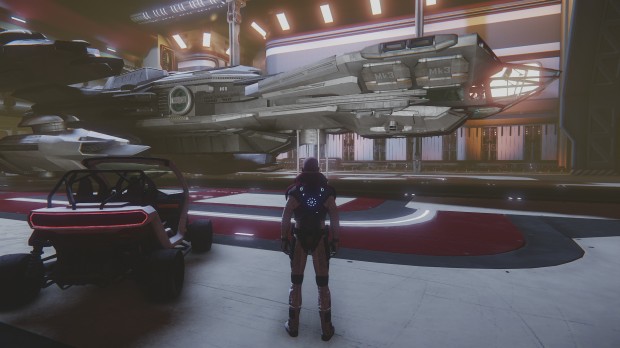 AUSTIN, Texas, August 30, 2013 — Chris Roberts and the development team at Cloud Imperium™ Games are rolling out the first playable area in their highly anticipated space sim, Star Citizen. The Hangar Module is an area of the game where current backers of the project can walk around and admire all the ships they’ve purchased for the game in a 3-D hangar created completely in-engine. The Hangar Module officially launched overnight for all backers of the crowd funded project. It’s all part of the modular development process Cloud Imperium is utilizing to provide backers of the crowd funded game a chance to experience the gaming world earlier than normal.

“In creating a project of this size and scope in a traditional sense, you wouldn’t get a chance to play the game until it reaches late alpha or beta stage,” said Cloud Imperium CEO Roberts. “By creating modules in this fashion, our backers get a chance to jump in and enjoy the world much earlier. Soon we’ll be adding a Dogfighting module, a Planetside module and more. Eventually we’ll weave them together to make the world that will be Star Citizen.”

The Hangar Module was previewed to members of the media last week at the Gamescom Trade Fair and Exhibit in Cologne, Germany. A special preview unveiling on Saturday night was wildly received by more than 1,200 Star Citizen fans.

“Our backers have invested a lot of their time and resources to Star Citizen,” said Roberts. “This will be their first chance to experience a portion of the game that ultimately will find its way into the final game. Some of the fans have purchased multiple ships and now they’ll be able to see most of them in their own hangars. The next step will be launching those ships and dogfighting. But for now they can customize their ships, walk around them, jump into the cockpit and even purchase a few surprise items to outfit their hangars. And all of it will take place in the game engine.”

Fans must back the project in order to experience the new Hangar Module. Information on becoming a Star Citizen backer can be found at http://www.RobertsSpaceIndustries.com.

Star Citizen is a crowd funded game that officially launched on October 10 of 2012. Since that time Roberts’ company has raised more than $16.7 million from backers all over the world making Star Citizen the top ranking crowd funded project ever. 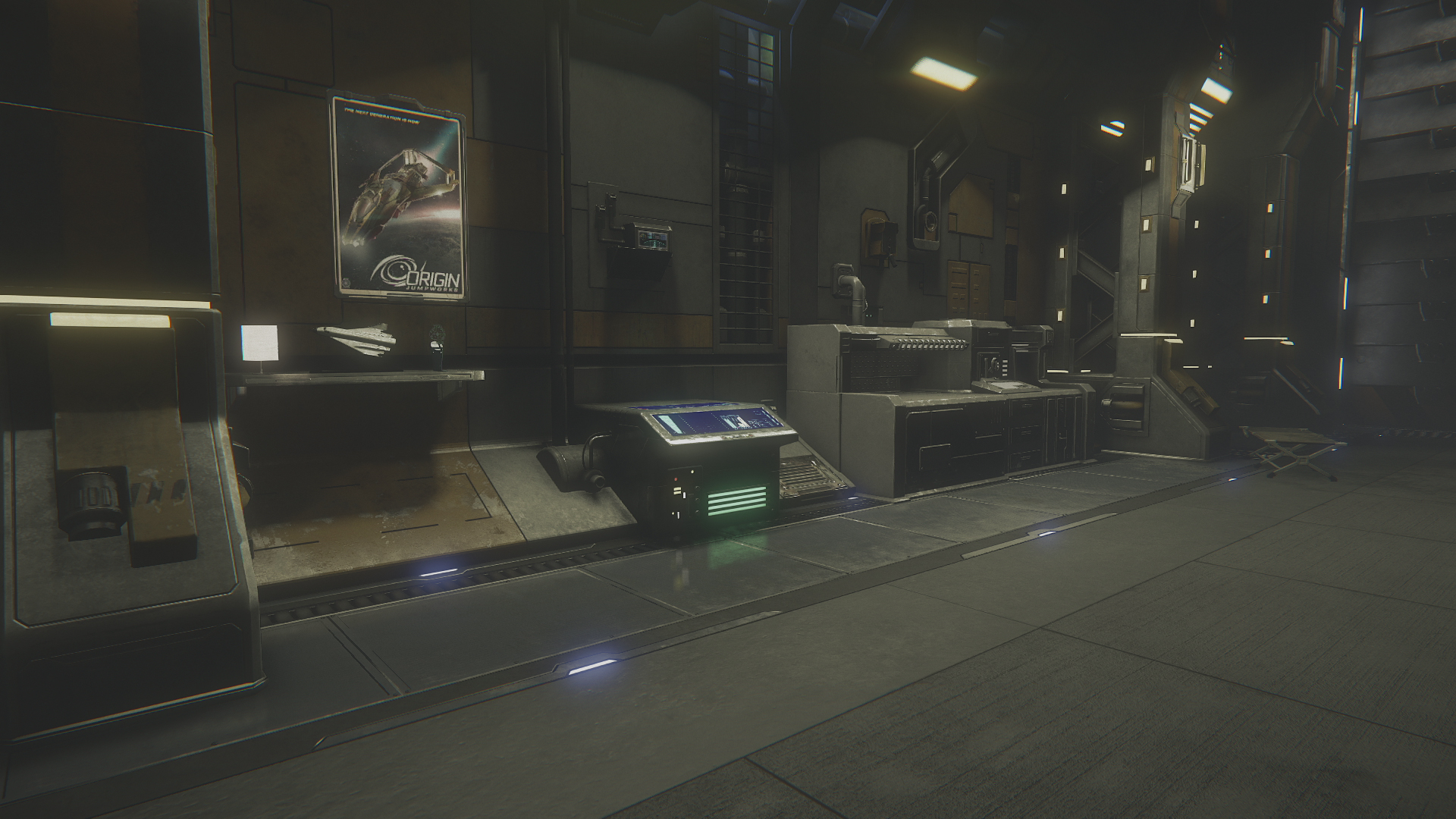 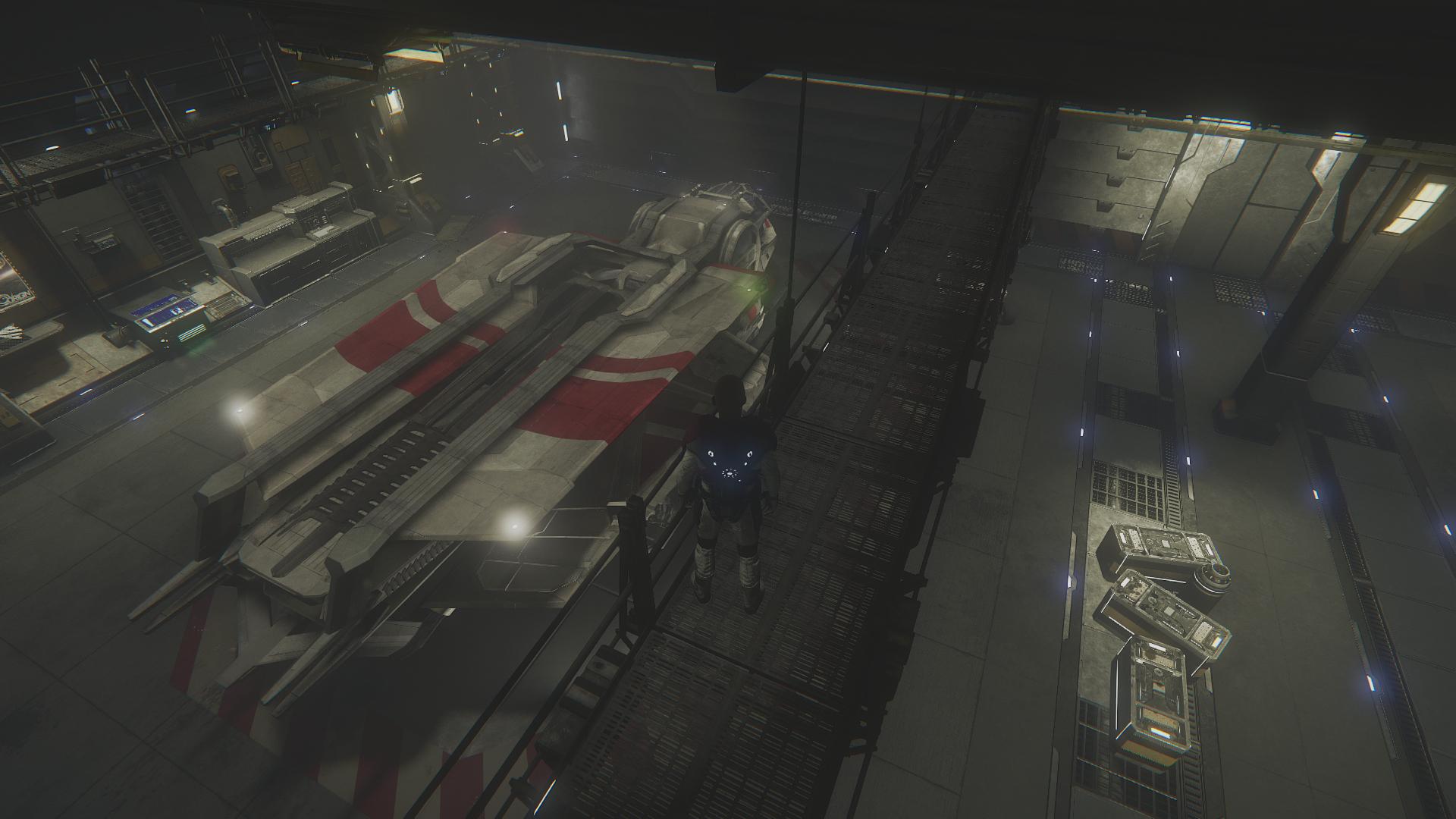 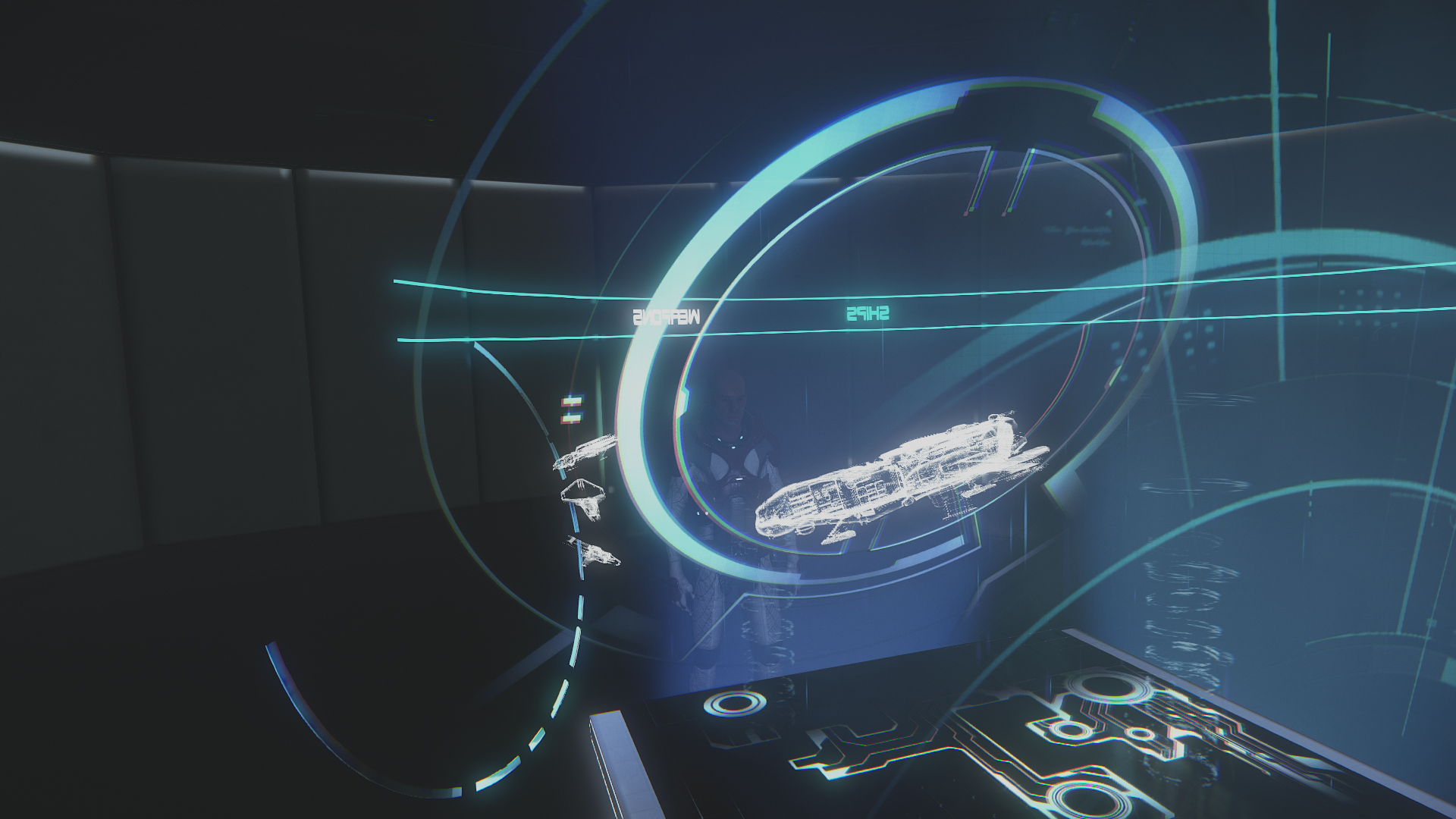