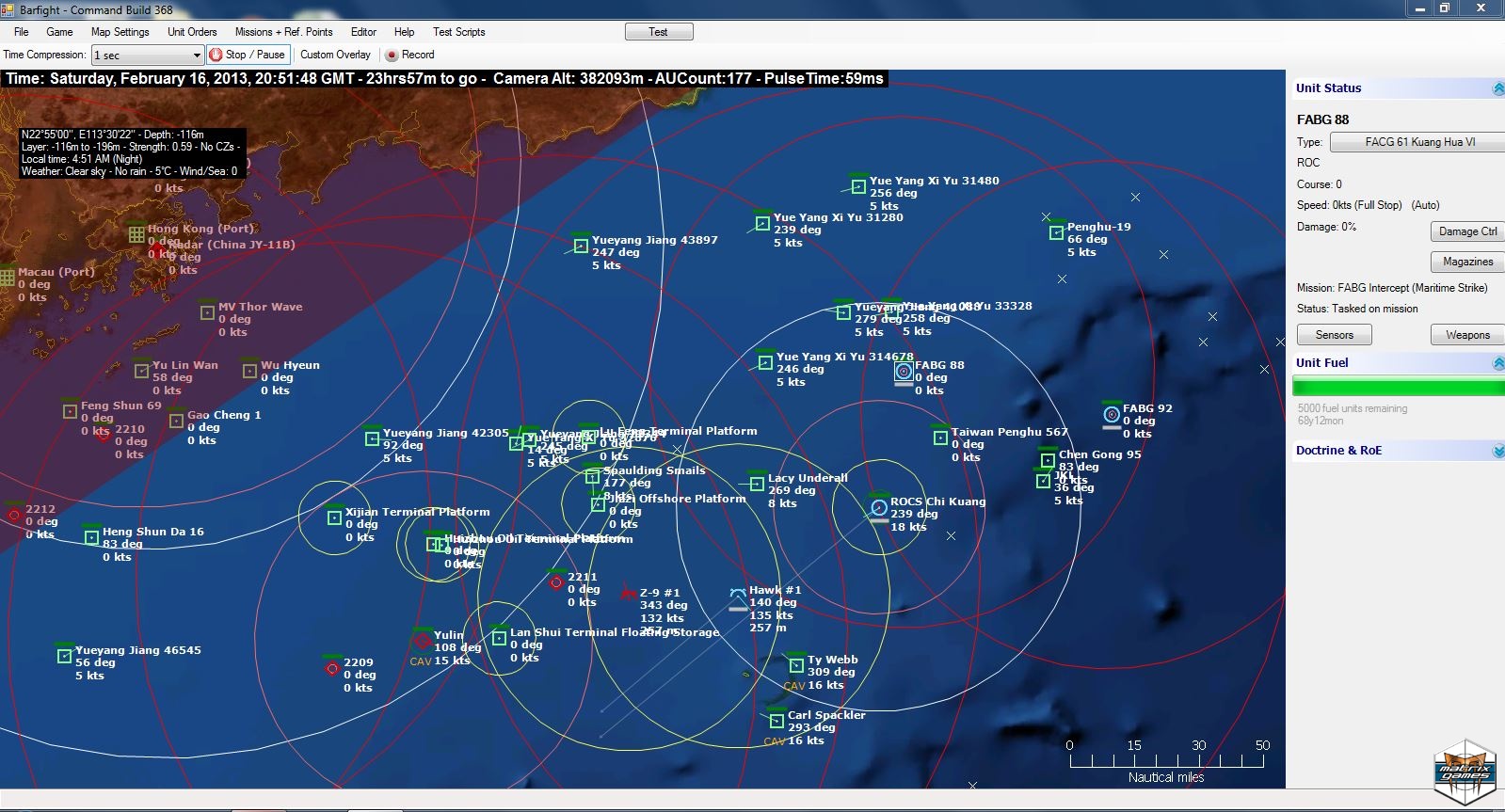 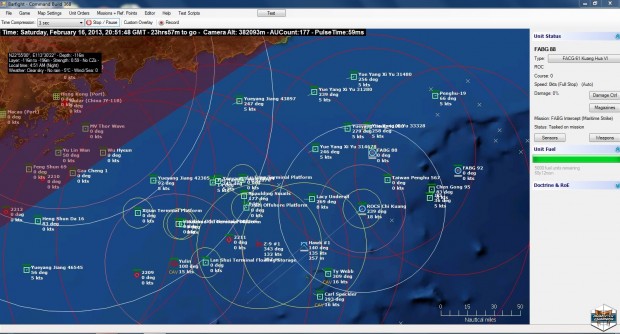 Arlington, VT, August 30, 2013 – Following the official unveiling and presentation during the Press Conference at Historicon , Matrix Games (www.matrixgames.com) is proud to announce the official release date of this highly anticipated wargame and simulation of modern air and naval combat developed by Warfare Sims (www.warfaresims.com).  Command: Modern Air/Naval Operations puts the player in charge of air and naval operations in a period stretching from post-WW2 all the way to the modern day and even the near future at the tactical and operation scale.

We can now confirm that the 24th of September will be the day when players will be able to get their hands on this incredibly realistic, deep and challenging game.

Furthermore, to thanks to Forum user Tomcat84, you can also have a look a beta preview After Action Report featuring the Fighter Weapon School scenario, which details the tactics of an air engagement between evenly matched forces.

Over the coming weeks, through additional previews, you will get the chance to appreciate the impressive management possibilities of aircraft, surface ships, submarines and satellite technology of Command Modern Air/Naval Operations, a game that aims to set a new benchmark for depth and realism in the wargame landscape.

You can read the AAR on the related Forum Page.