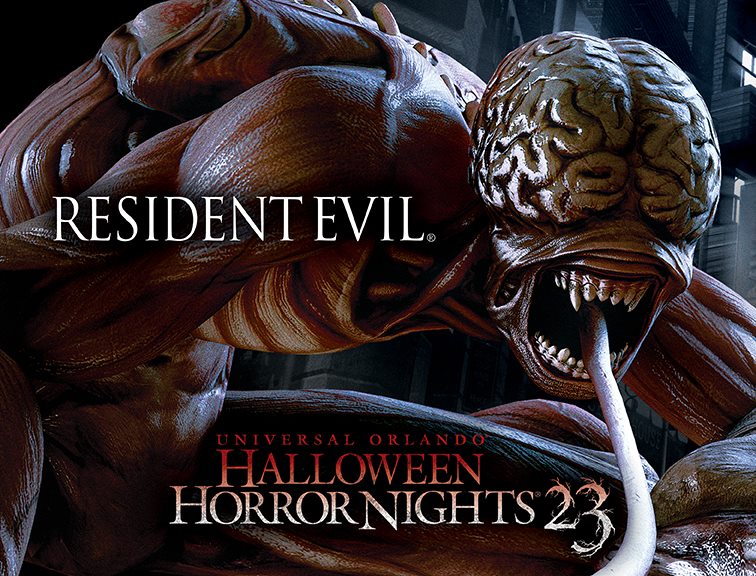 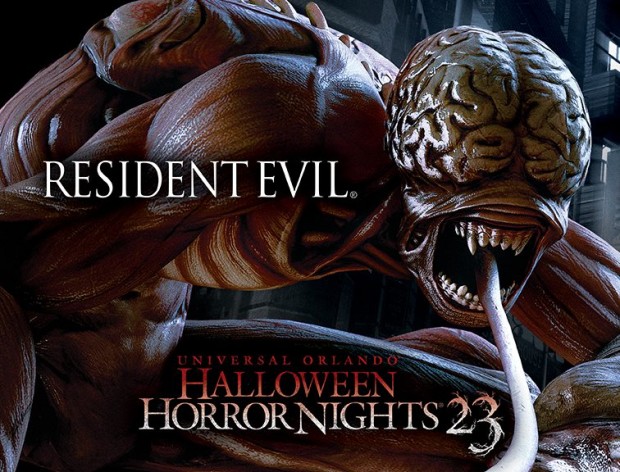 This completes this year’s lineup for Universal Orlando’s Halloween Horror Nights 23, which will feature some of the most outrageously terrifying, highly-recognizable names in entertainment and pop culture. In addition to Resident Evil, the event will also include haunted houses based on AMC’s “The Walking Dead,” Mexican urban legend La Llorona and critically acclaimed horror films “Evil Dead,” “An American Werewolf in London” and “The Cabin in the Woods.” Universal Orlando is also dedicating its entire Halloween Horror Nights street experience to “The Walking Dead” – making this the first time ever that all of the scare zones throughout the park will be themed after a hit television series.

For Resident Evil, Universal’s Entertainment team collaborated with the video game creators at Capcom to create a horrifyingly authentic haunted house based on some of the popular video games from the Resident Evil series. Guests will become desperate survivors inside the viral catastrophe, Raccoon City. As they journey through the city, they’ll encounter vicious characters from the games such as Lickers, bloodthirsty zombies, packs of Cerberuses and even Nemesis himself. Fans will be completely transported inside the video game realm – to the extent that one room in the haunted house will appear as if an action-packed fight scene is paused, as if the gamer has taken a quick break before returning to the horror of Raccoon City.

The Resident Evil franchise is now firmly established as a mainstay of contemporary culture with blockbuster live action movies, CG anime, manga, novels and numerous merchandising lines being produced alongside the videogame series. To date, the Resident Evil series of videogames has achieved global sales of more than 57 million units.

“Resident Evil is a perfect final addition to Halloween Horror Nights 23,” said Michael Aiello, Creative Director for Universal Orlando’s Halloween Horror Nights. “We were able to create incredibly elaborate sets that plant you right in the midst of Raccoon City’s apocalyptic nightmare, along with terrifying adversaries that will send them running.”

Universal Orlando’s Halloween Horror Nights 23 will take place select nights from Sept. 20 to Nov. 2. Tickets and vacation packages are on sale now and can be purchased at Halloweenhorrornights.com/orlando. For details on special offers, please see below. Due to the event’s popularity, tickets for weekend nights are expected to sell out and should be purchased well in advance.