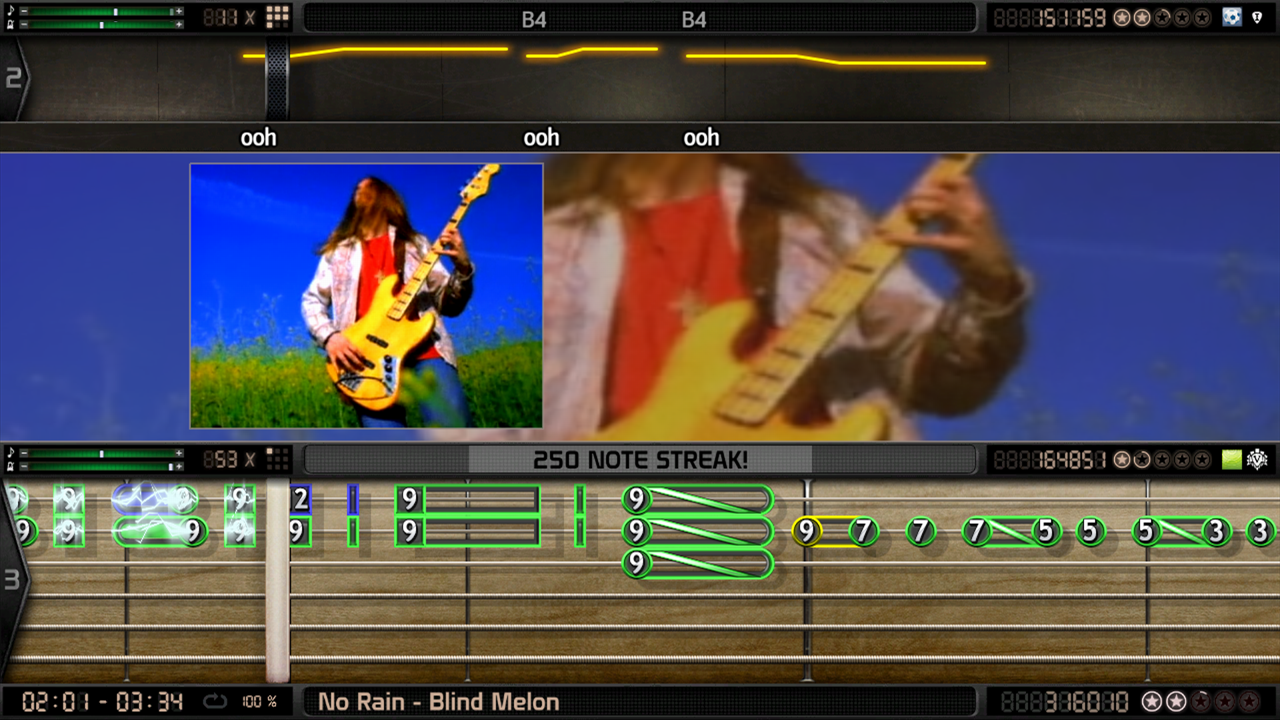 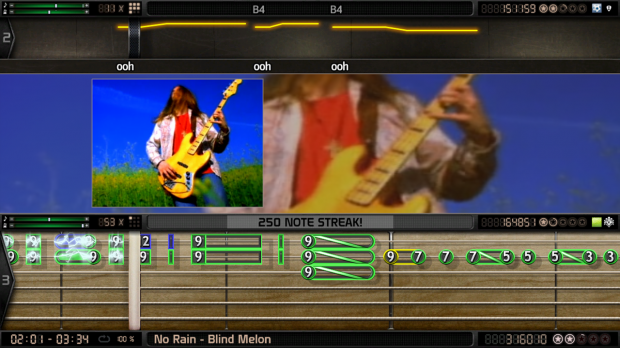 Campbell, CA – August 19, 2013 – Realta Entertainment Group announced today that BandFuse: Rock Legends, a music video game where legendary rockers transform players into real-world guitarists, bassists and vocalists, will launch in North America on November 19, 2013. A release date for Europe and Japan will be announced soon. The game will be available for the Xbox 360® video game and entertainment system from Microsoft and the PlayStation®3 computer entertainment system.

Realta Entertainment Group has revealed that BandFuse: Rock Legends will ship with three distinct hardware bundles for the Xbox 360 and PlayStation 3 systems, giving players an excellent, smartly priced set of retail options, whether they already own a guitar or not.

The unique BandFuse: Rock Legends animated tablature (tabs) interface simplifies the learning process for novice musicians while enabling advanced musicians to perform songs as the artists intended. All players will benefit from Shred U mode, a simple-to-use, comprehensive training tool with a vast selection of instructional tutorial videos from seven rock legends including Slash, Bootsy Collins, Zakk Wylde, George Lynch, and Five Finger Death Punch. Along with the legend videos, players will have a host of drills, scales and the ability to tweak song settings allowing mastery of even the most challenging songs.

BandFuse: Rock Legends players can also create original content from scratch or select from a diverse set of backing tracks for accompaniment to record and play back for friends and family.

BandFuse: Rock Legends is rated “T” for Teen by the ESRB and is published by Mastiff in North America. The game will launch on November 19, 2013, in North America on Xbox 360 and PlayStation 3 systems.

A release date for Europe and Japan will be announced soon. To learn more about BandFuse: Rock Legends, please visit www.bandfuse.com, ‘Like’ it on Facebook, and follow the game on Twitter for all the latest updates and news. 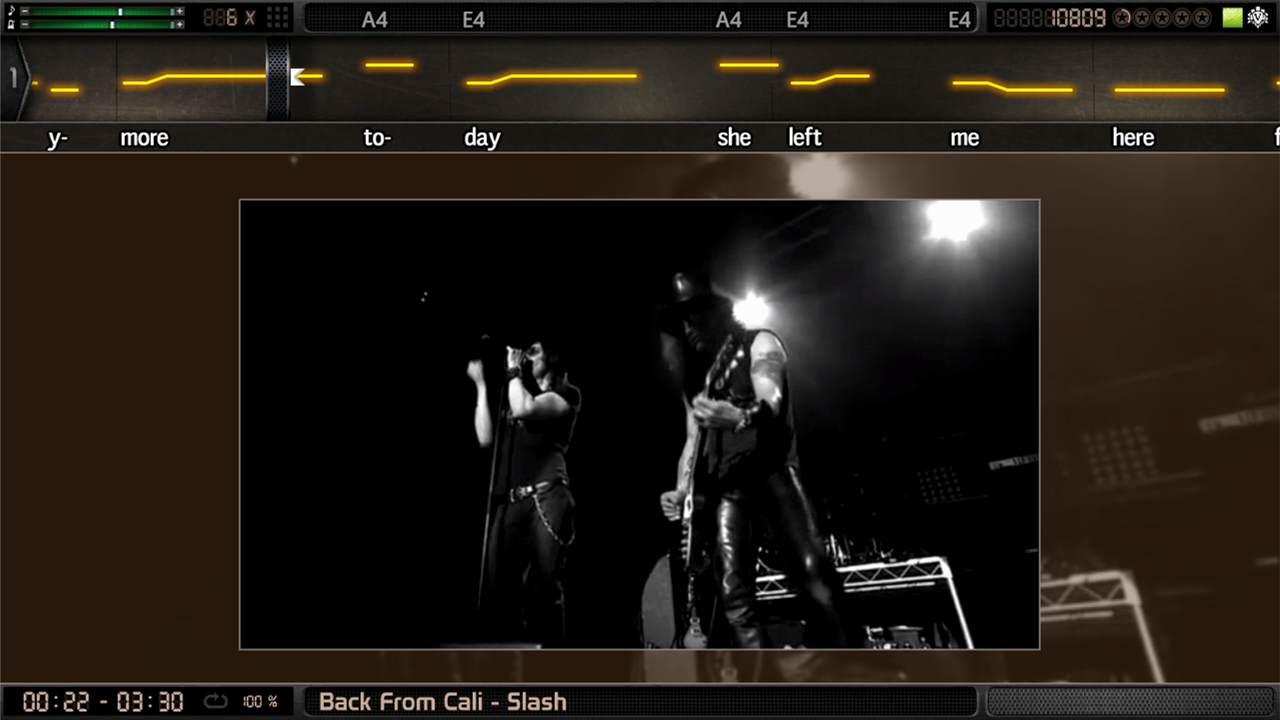 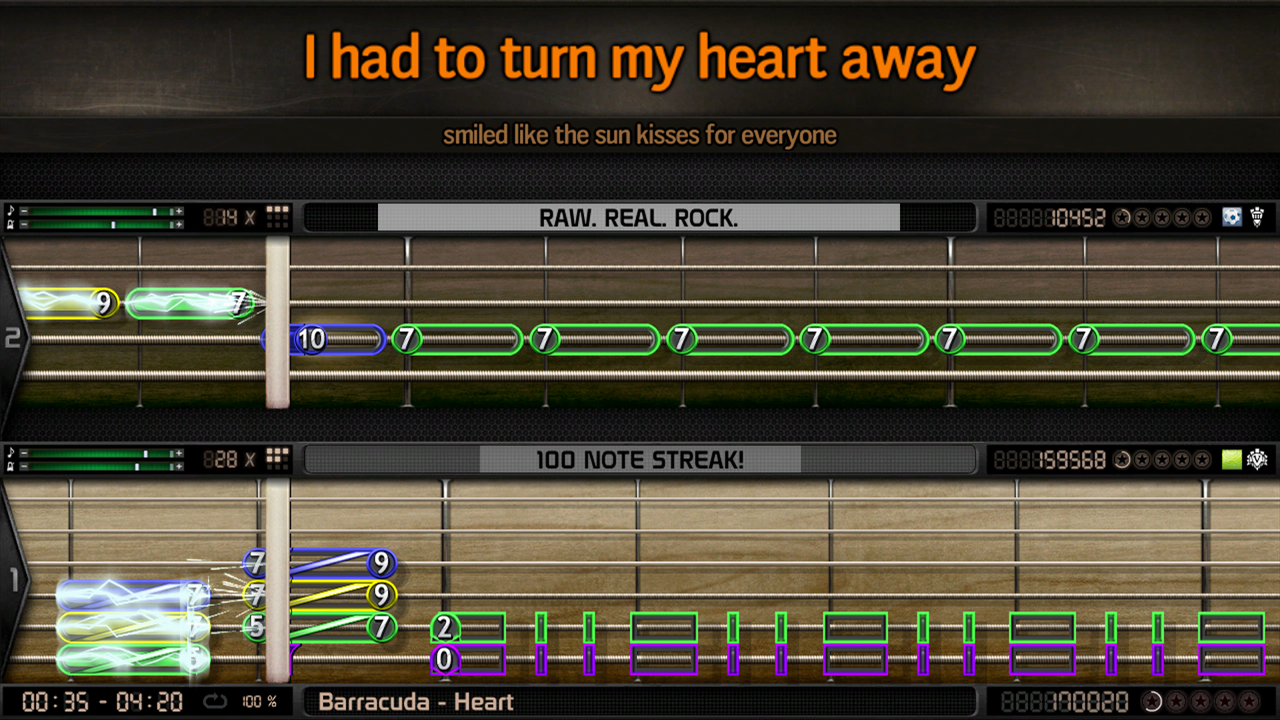 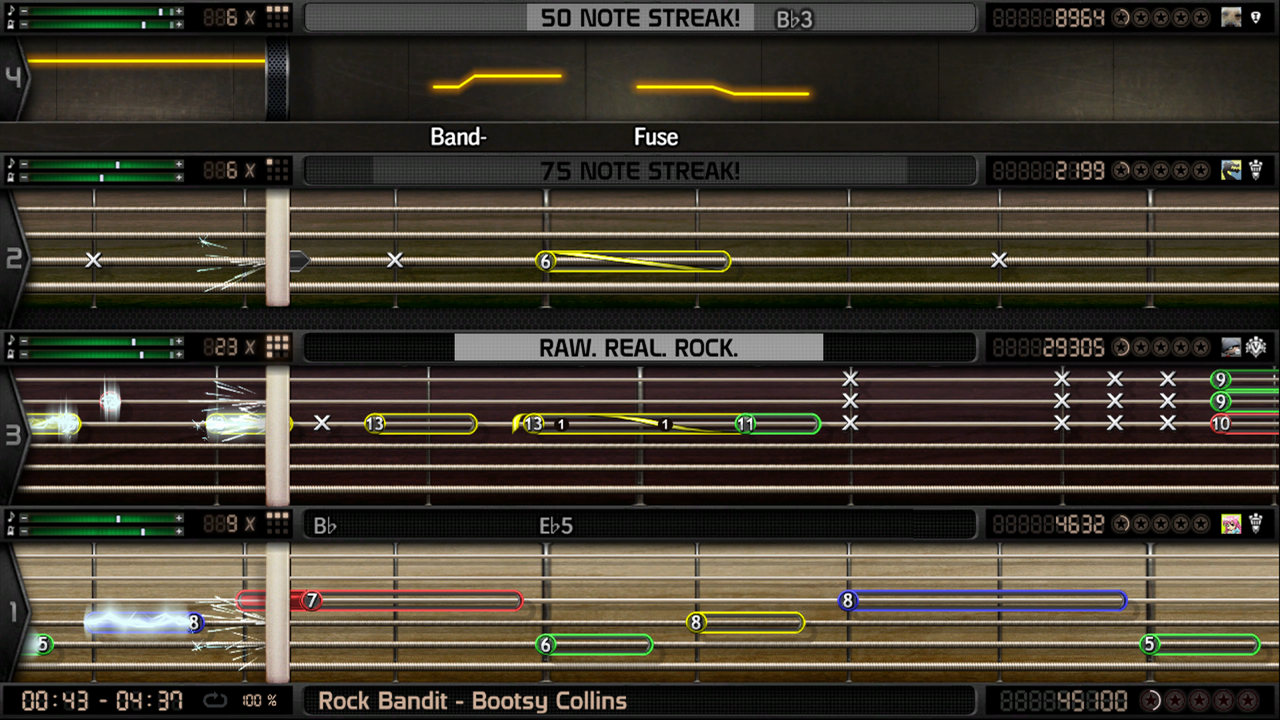 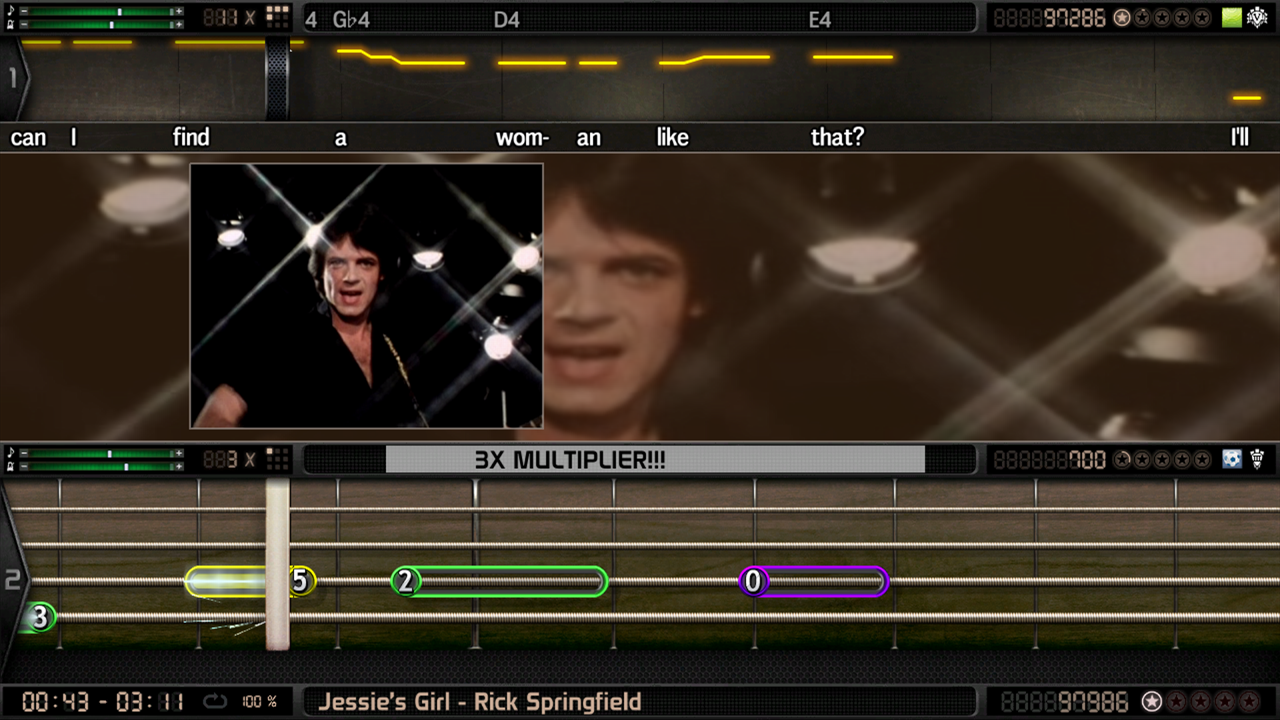 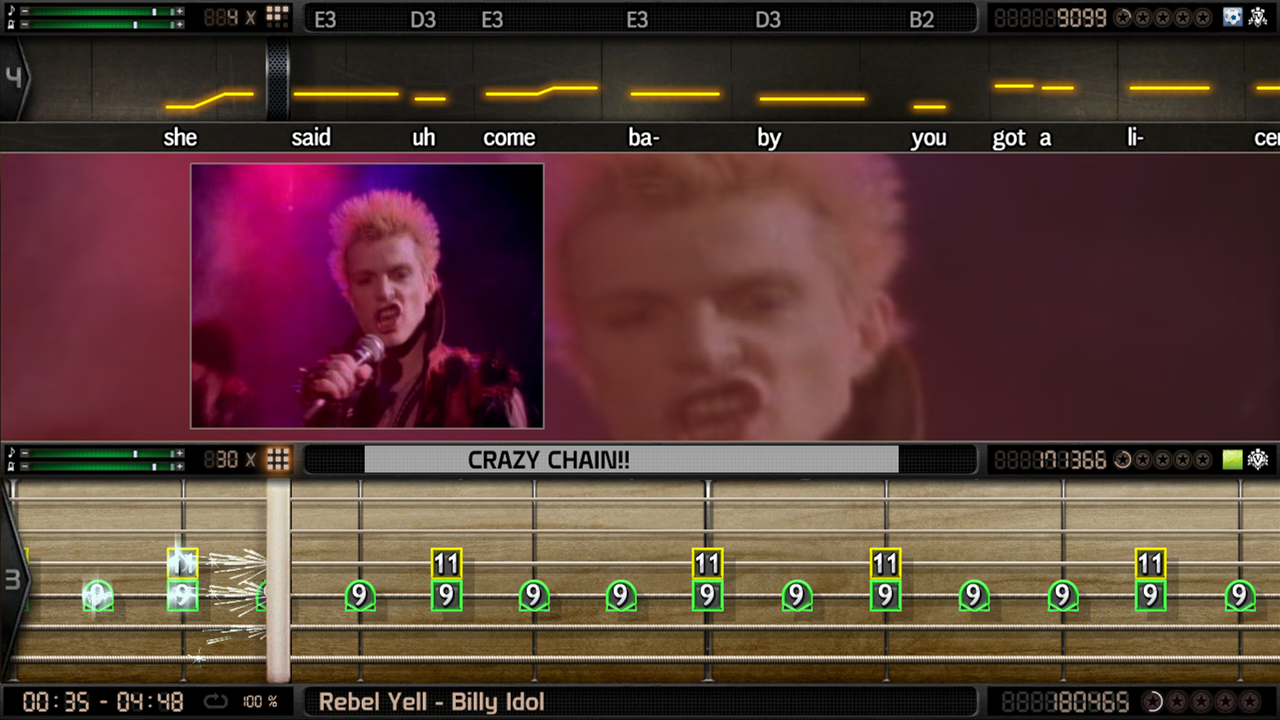 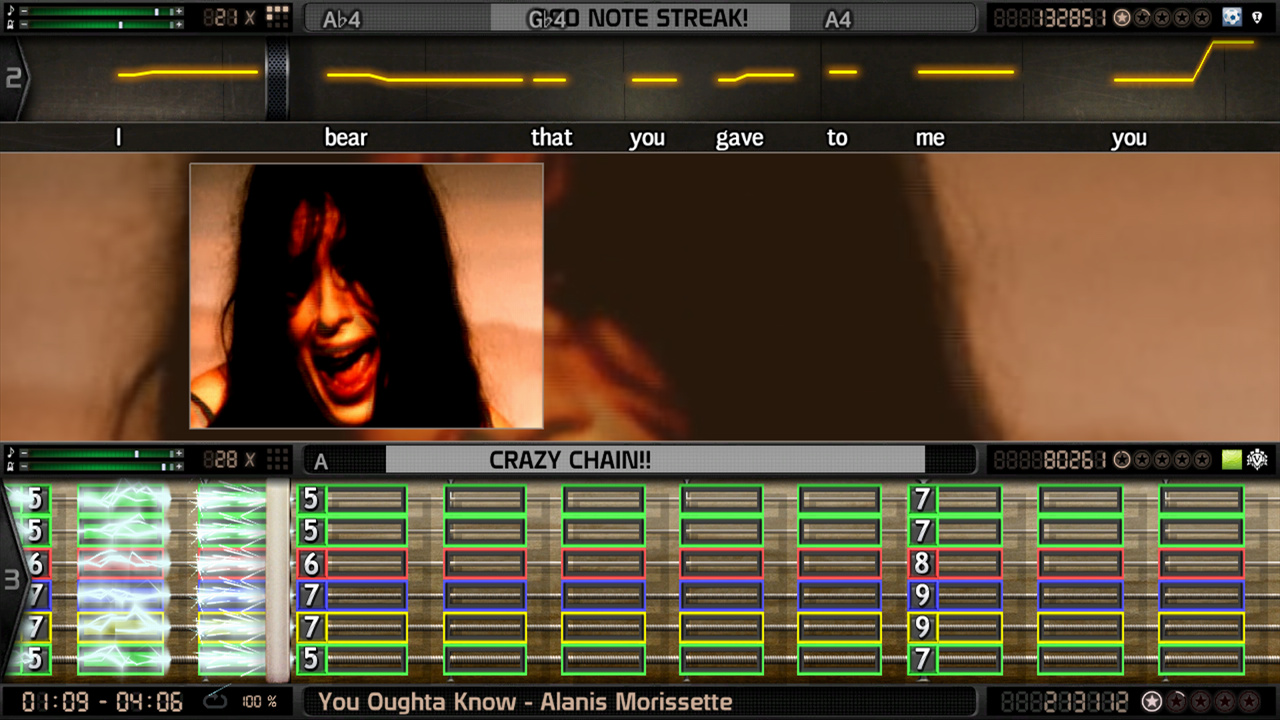