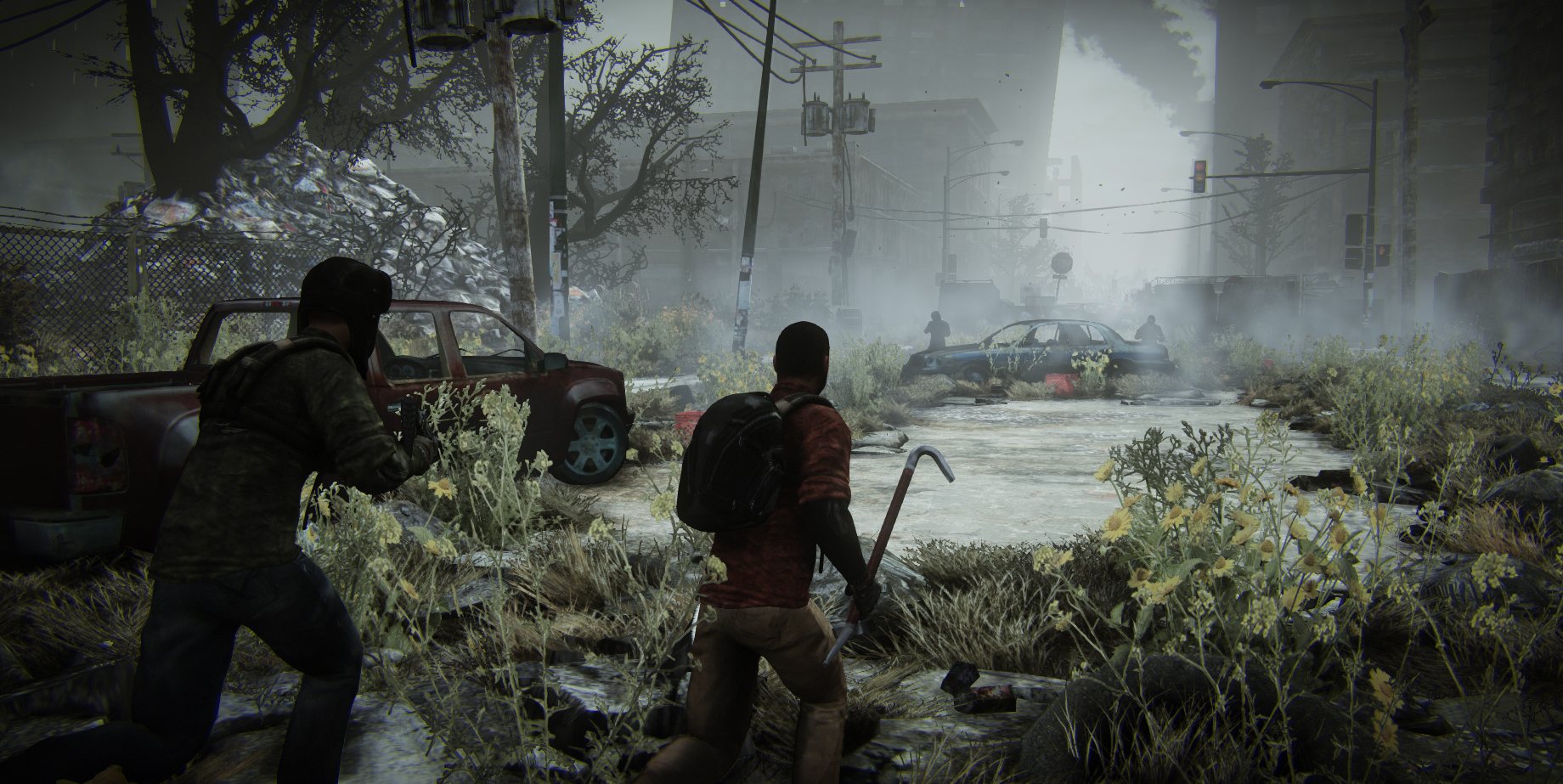 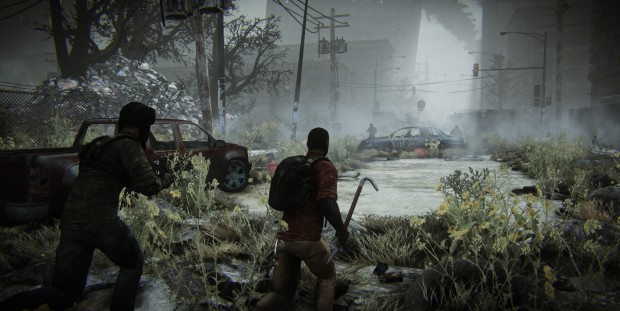 CHICAGO – August 15, 2013 – The first details were released today for Nether, the upcoming, online survival-horror game from developer Phosphor Games and game production company Nether Productions. A persistent-world, massively multiplayer online game based entirely in an urban setting, Nether challenges players to survive day-to-day while trying to uncover the truth behind the apocalyptic event that has changed mankind forever. Nether is slated for release in the fall of 2013 for the Windows PC platform.

“Our team has a strong and varied background that includes the creation of post-apocalyptic titles, so we’re really excited about Nether,” said Chip Sineni, Creative Director at Phosphor Games. “Our focus is to veer away from some of the ‘traditional’ survival-horror offerings in order to provide something new for the genre, with a great urban setting, a different type of story and an experience that excites us as fans and will be something definitely fresh and new for gamers.”

In Nether, players are thrust into a decimated, post-apocalyptic city where the remaining human population has degenerated into a chaotic state of lawlessness. A pervasive sense of evil looms over the land as people struggle to survive and rumors circulate of vile, demonic creatures that roam the cities to claim any souls still living. As one of the few remaining survivors, players must decide if they will Prey or Pray as they use skill and cunning to obtain food, weapons and other supplies necessary for existence while trying to determine whether or not to approach and trust other players or go at it solo.
Nether is currently in Alpha phase, with early-access planned for this fall. Players can visit http://playnether.com to be notified of updates and other information as well as sign up to be among the first selected to access the game. More information on this title can also be found at http://facebook.com/playnether or on Twitter @PlayNether. 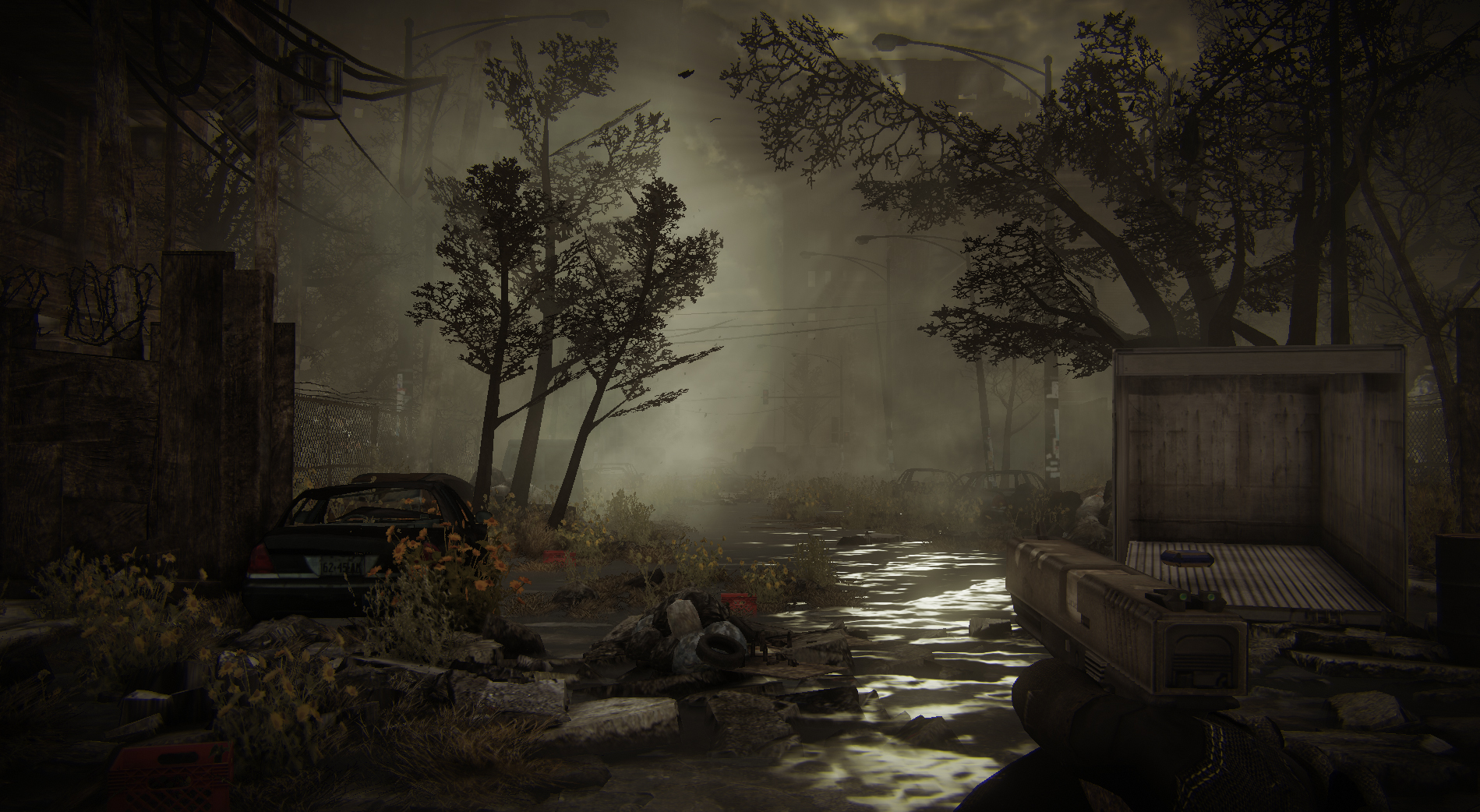 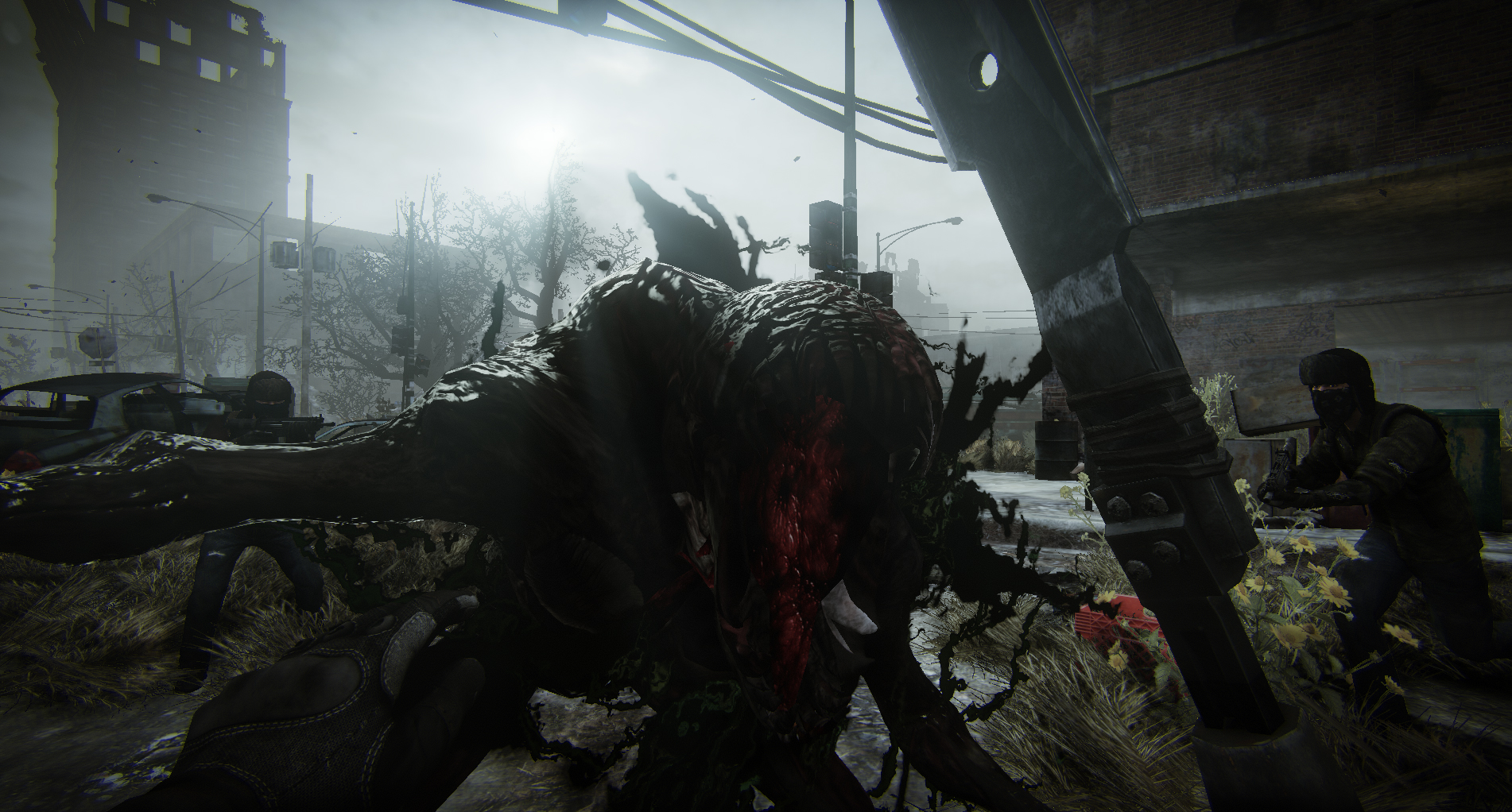 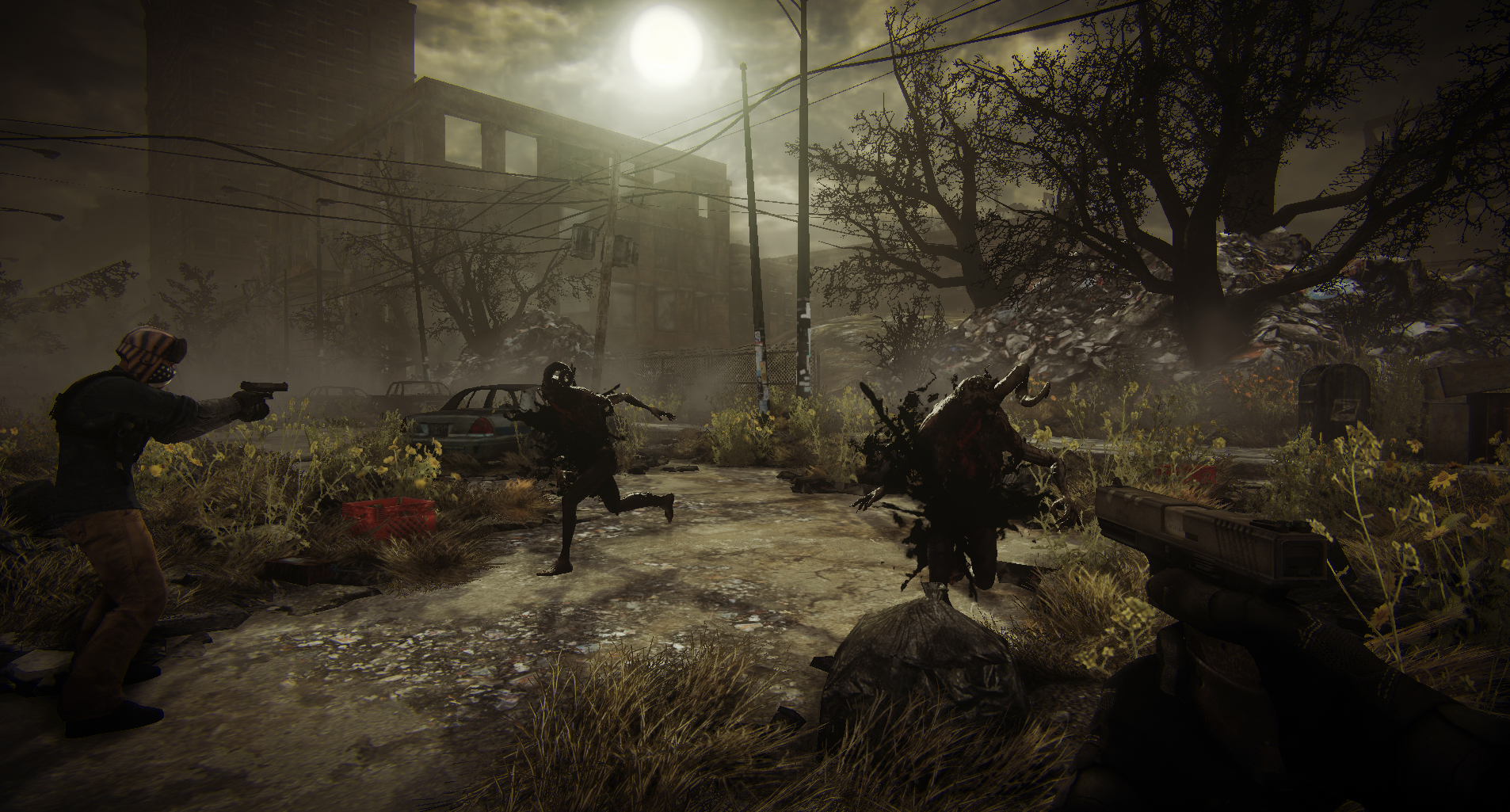 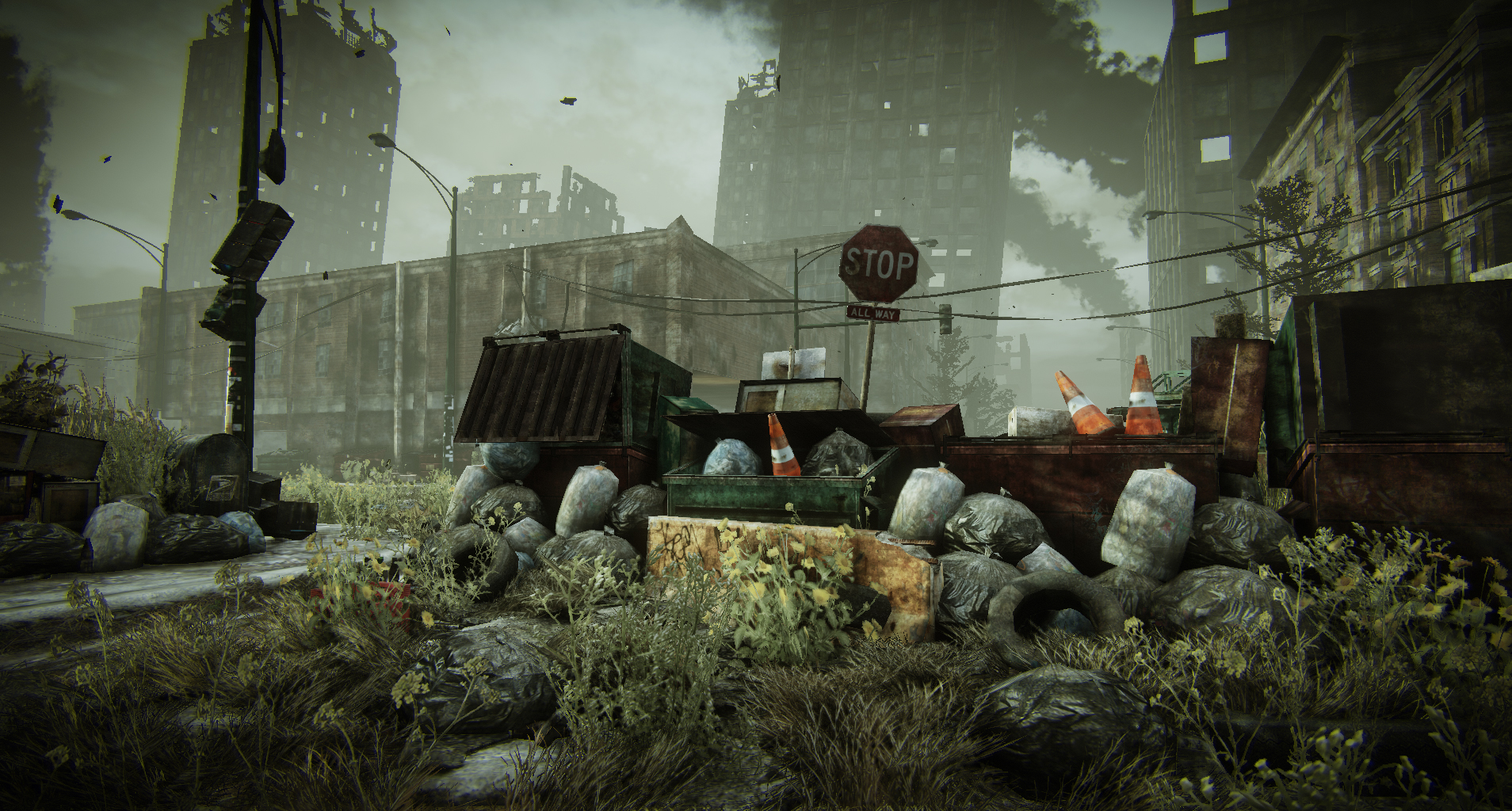 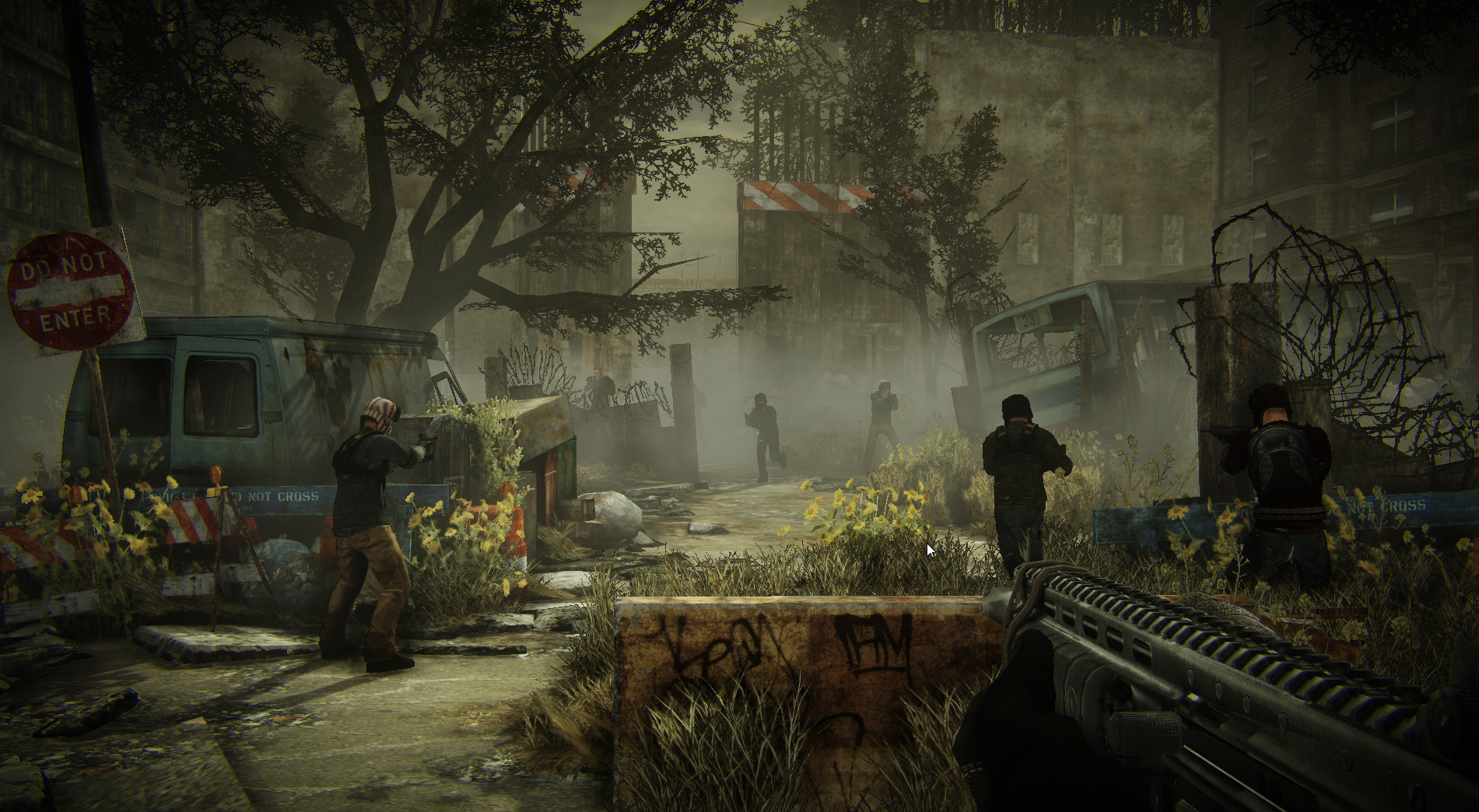 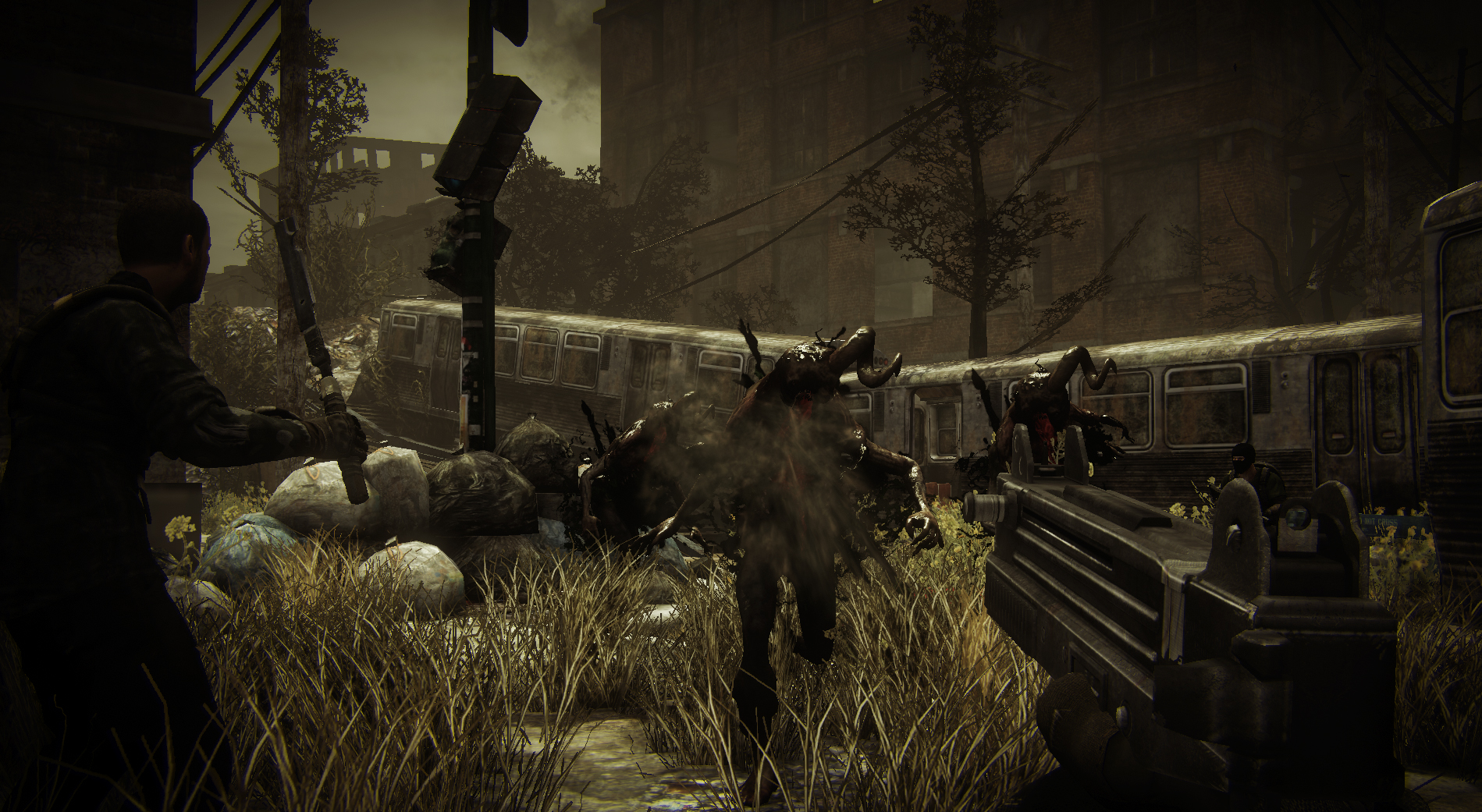 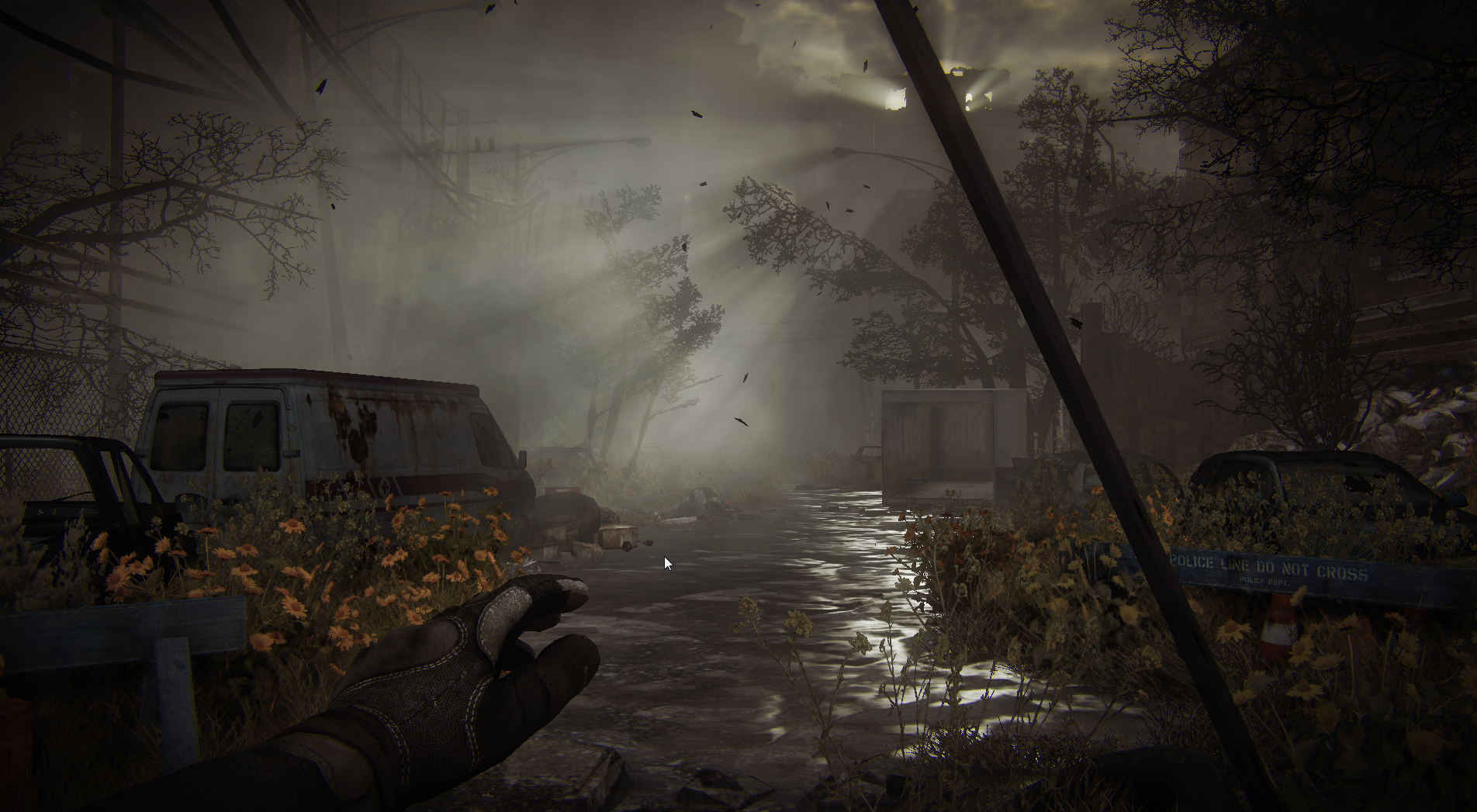 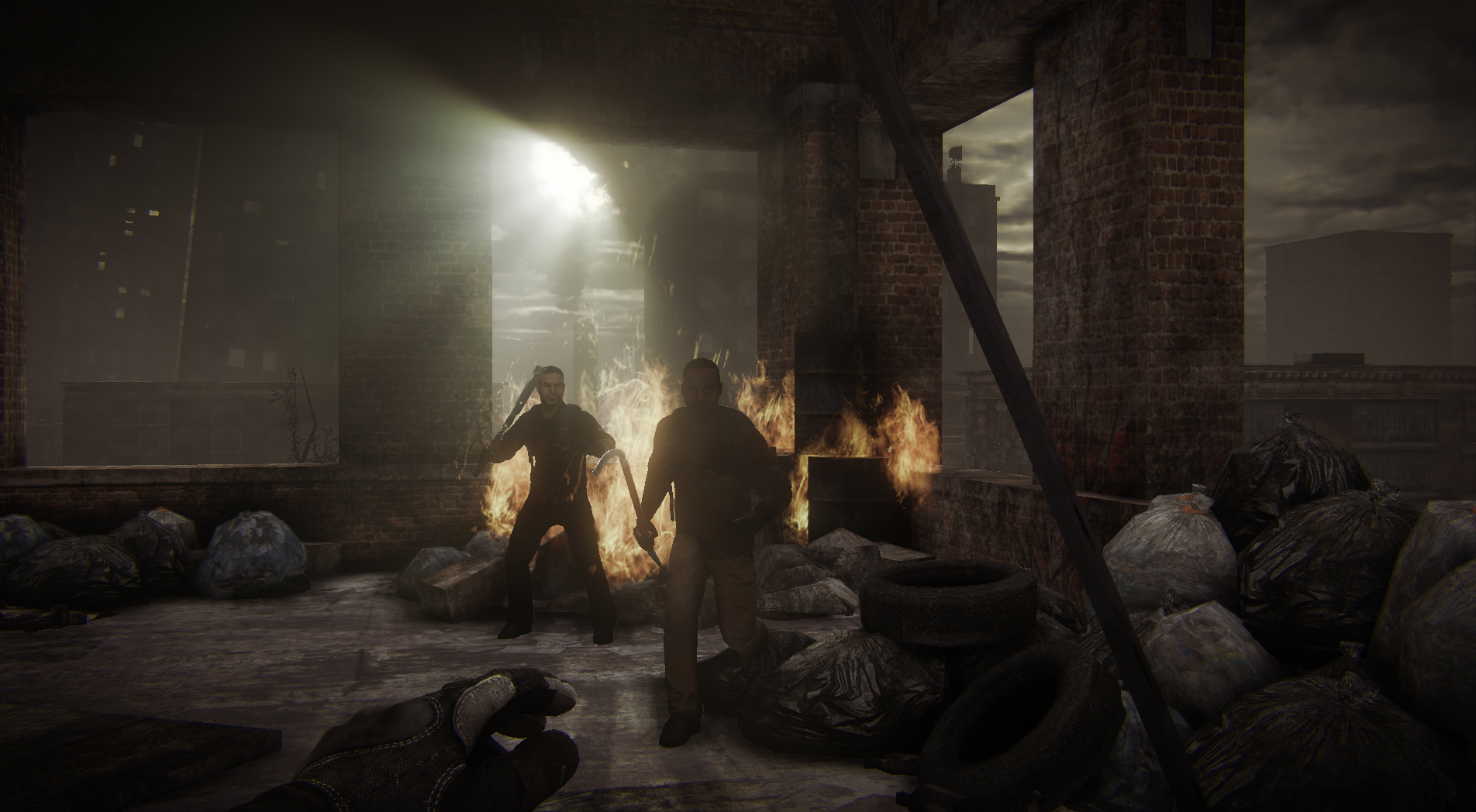 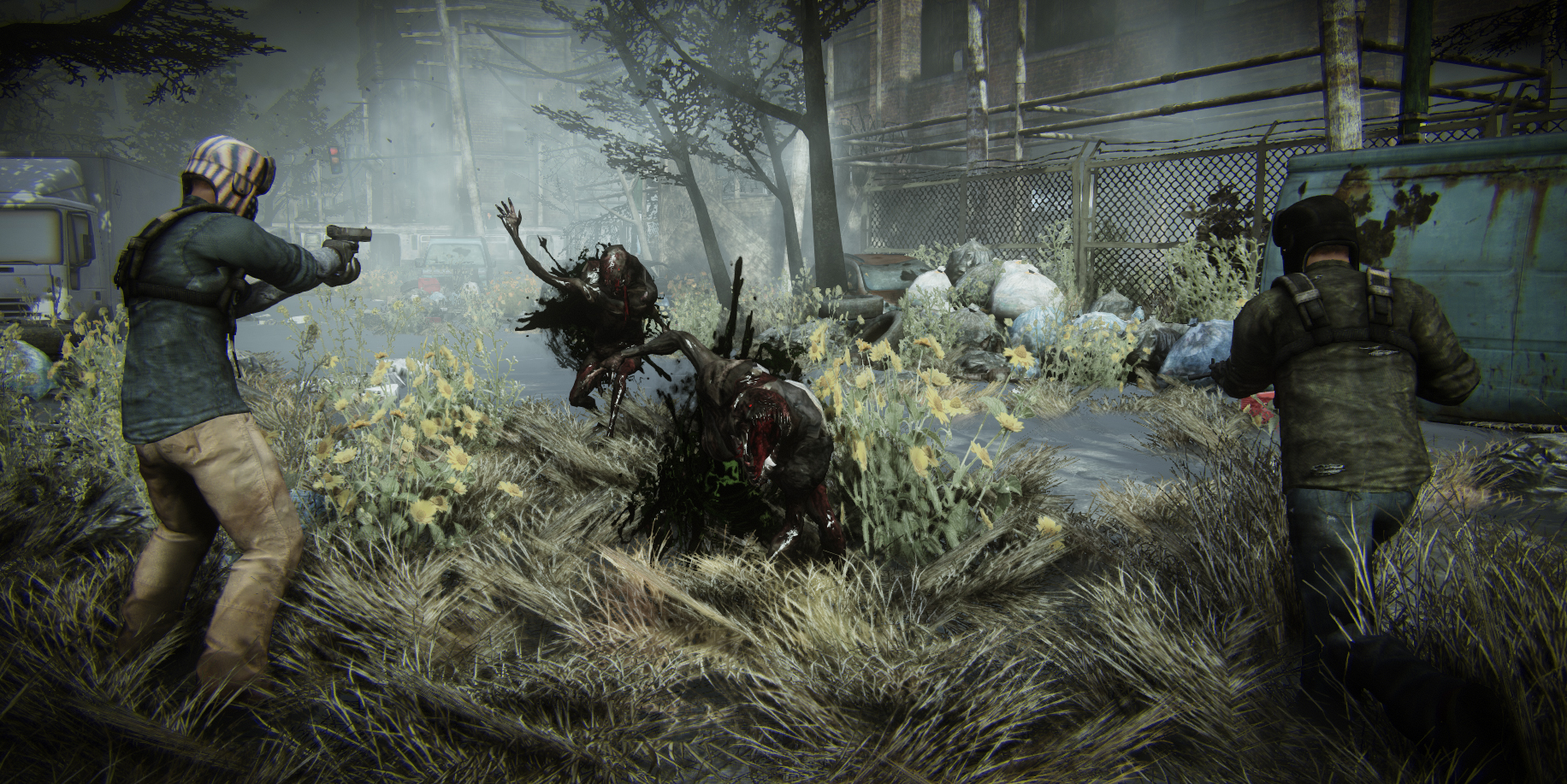 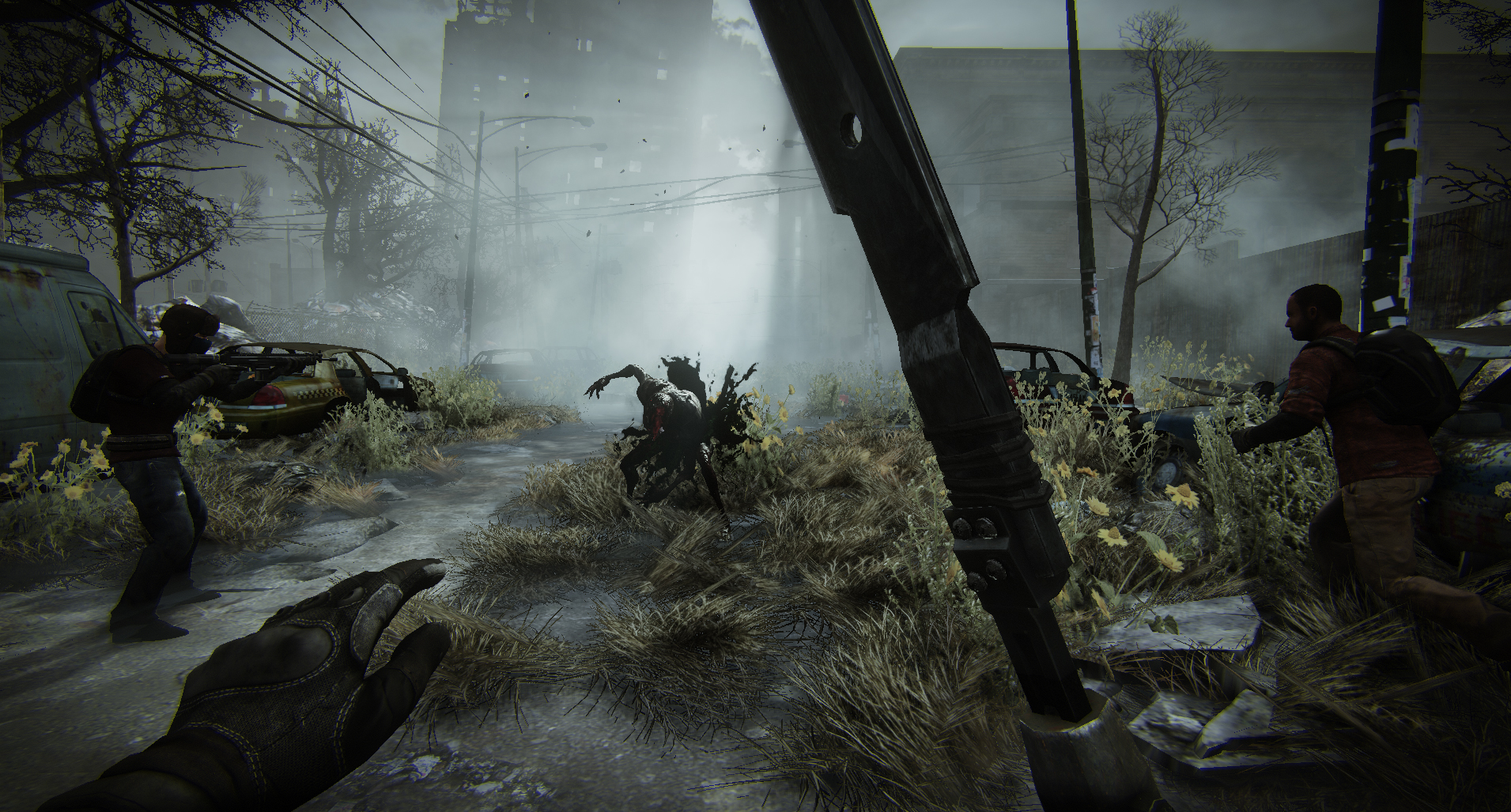