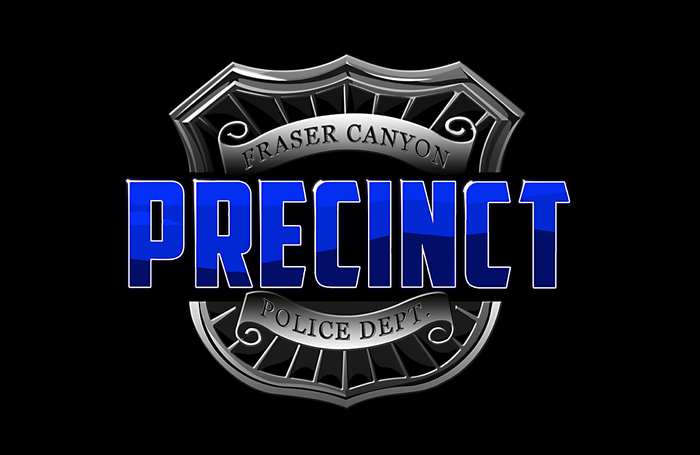 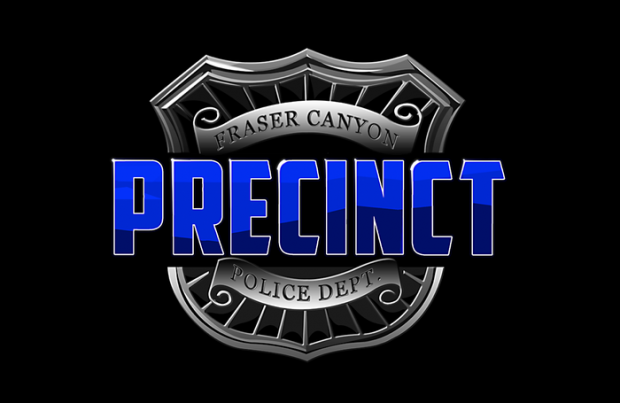 Jim Walls upcoming Precinct, a spiritual successor to the Police Quest game series, has canceled its Kickstarter program as its funding goals were not going to be met within the 30 day time limit. Do not fret, however, as the game is moving to a Star Citizen-style open-ended, open-funding system on their very own website. The new funding system allows for several tiers of contributions – each with their own bonuses, etc. Precinct was originally intended to launch in June of 2014. Due to the structure of Precinct’s new, tiered funding system, the developer cannot commit to a timeline for development – save for the two months it says it will need to build a prototype.

Robert Lindsley, president of Jim Walls Reloaded (the developer), said “…all backers will get access to all builds (including the full game) upon completion, regardless of how much they’ve pledged.”

This includes those people who have contributed as little as $1 dollar towards its development. So, checkout the game’s funding website for info on how to contribute – we already did!

Additionally, we have submitted several questions to the Precinct dev team for answering and will post the interview when they respond. 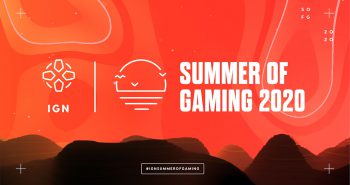 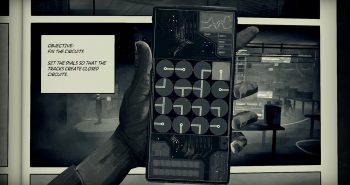