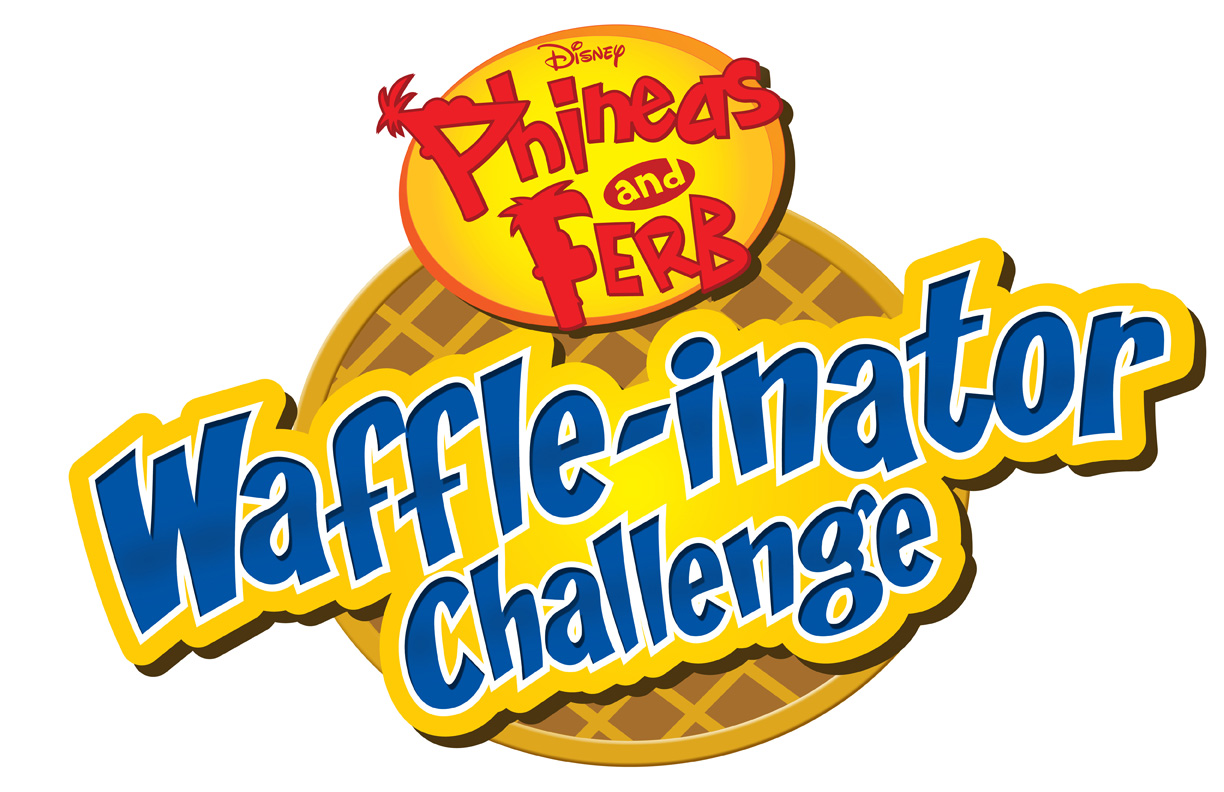 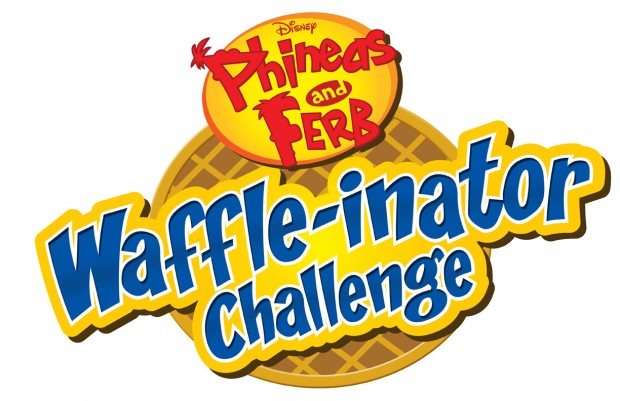 BURBANK, Calif. (July 26, 2013) – Dr. Doofenshmirtz is primed to take over Disney’s D23 Expo…and the Tri-State Area with his most wacky “-inator” yet — “The Waffle-inator” — a spectacular 40-foot high interactive game, combining physical and digital worlds — and simulated waffles — in an epic showdown to free Agent P from the clutches of Dr. Doofenshmirtz. Kids, tweens and families can hop aboard and wield the life-size invention to play “The Phineas and Ferb Waffle-inator Challenge,” over three days at Disney’s D23 Expo, the ultimate event for Disney fans, at the Anaheim Convention Center FRIDAY, AUGUST 9–SUNDAY, AUGUST 11.

The Waffle-inator is depicted in “Phineas and Ferb: Mission Marvel,” the highly anticipated event episode of the #1 animated series for kids and tweens, premiering FRIDAY, AUGUST 16 (8:00 p.m., ET/PT) on Disney Channel and SUNDAY, AUGUST 25 (10:00 a.m. ET/PT) on Disney XD. In the storyline, Phineas and Ferb, team up with the Marvel Super Heroes to help them regain their powers and defeat Marvel Super Villains and Dr. Doofenshmirtz, in an epic battle of good versus evil, where the dastardly delicious device “The Waffle-inator” comes into play.

Popular radio personalities Ernie D, Morgan & Maddy, Jake and Candice from Radio Disney will join in the fun with prizes and activities to entertain Disney fans of all ages.

Tickets to the D23 Expo are available at http://www.D23Expo.com. Admission includes access to all experiences and entertainment at the D23 Expo, including the Disney Legends Ceremony, and can be purchased for single days or for the full three days of festivities. Admission is $47 for a one-day adult ticket and $37 for children 3-12. Three-day passes are $136 for adults and $106 for children. Members of D23: The Official Disney Fan Club will receive a discount for up to four admissions, as well as early entry to each day of the D23 Expo for themselves and their guests.