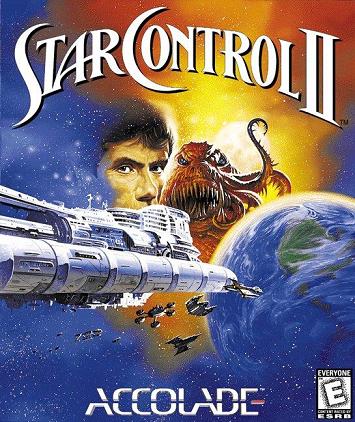 PLYMOUTH, MI – July 23, 2013 – Stardock is pleased to announce that it has secured the rights to the classic PC franchise Star Control with the intent to develop a new Star Control game. Development on the new game will begin this year with a release date to be determined at a later time.

“We expect the new Star Control to come in the form of a reboot, similar to what Firaxis did with the XCOM series last year,” said Brad Wardell, president and CEO of Stardock. “We are looking at Star Control II as a major source of inspiration.”

Entering its 20th year as an independent studio, Stardock remains one of the few development studios solely dedicated to PC gaming. Its critically-acclaimed PC games include the timeless Galactic Civilizations series and the award-winning Real-Time Strategy game (RTS) Sins of a Solar Empire, which has sold more than two million copies worldwide. PC Gamer Magazine recently chose Galactic Civilizations II and Sins of a Solar Empire: Rebellion for inclusion in the top 100 PC games of all time.

Star Control maintains a cult following as a beloved PC franchise, with the first title including options for melee or strategy gameplay set in a science fiction universe. The sequel—Star Control II—expanded on the Star Control universe as an adventure game and shooter. Star Control II still holds spots on critics’ lists of the best PC games of all time among both new and seasoned PC gamers.

More information on the new Star Control will be announced as it becomes available.