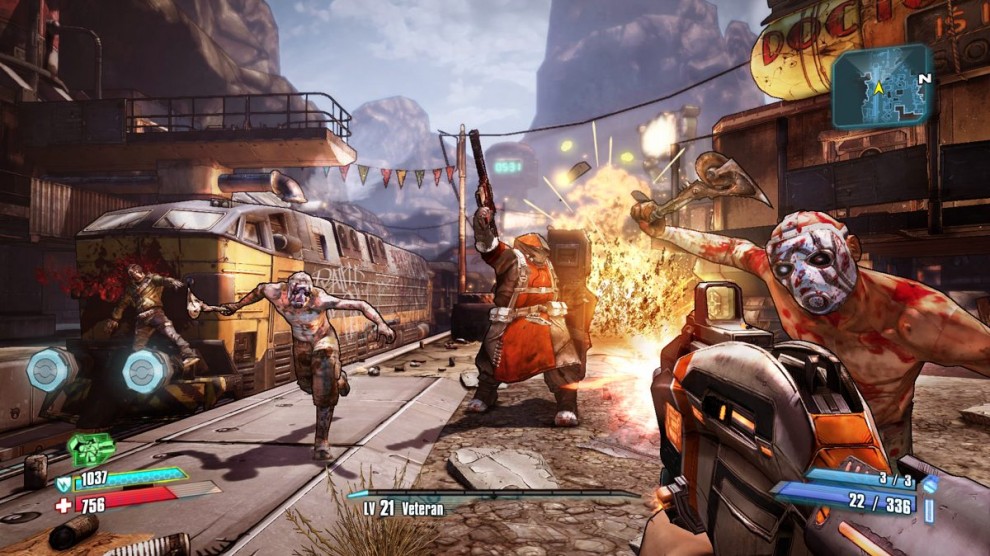 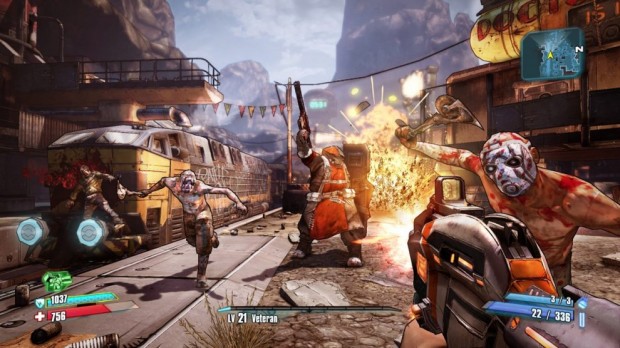 New York, NY – July 22, 2013 – 2K and Gearbox Software today announced that more downloadable content will be available for the award-winning Borderlands® 2 on all platforms worldwide* beginning this fall. The Borderlands 2 Season Pass is now complete, but more badass content is headed to Pandora with a second level cap increase, epic boss battles, and all-new head and skin sets.

This fall, players can cause more mayhem on Pandora with the Ultimate Vault Hunter Upgrade Pack 2: Digistruct Peak Challenge, which raises the level cap from 61 to 72 for all six playable characters and will be available soon for $4.99 (400 Microsoft Points).

For the first time, new, uniquely-themed boss fights with additional bonus content will be available for individual purchase beginning this fall and continuing into 2014. Each pack will offer players a new quest leading to a boss fight and, once the player is victorious, in addition to a loot drop, a unique head and skin set for each playable character will unlock.

Additionally, new head and skin sets will be available for $0.99 (80 Microsoft Points) each, making all six of the playable Borderlands 2 characters more customizable than ever before.

“Ever since the completion of the Season Pass, gamers have been clamoring for more Borderlands 2 content,” said Christoph Hartmann, president of 2K. “Starting this fall, fans will get a surge of new content further expanding the world of Pandora; giving players more reasons to stay engaged in the action-packed world of Borderlands 2.”

“The development team at Gearbox Software is very proud of the content included in the Season Pass, but we want our fans to know we’re not finished with Pandora yet,” said Randy Pitchford, President of Gearbox Software. “Soon Vault Hunters will be able to take all six Borderlands 2 characters to powerful new levels, while outfitting them with the most badass heads and skins to date.”

*Borderlands 2 base game is not included in this add-on content campaign, but is required to play all of the included content.