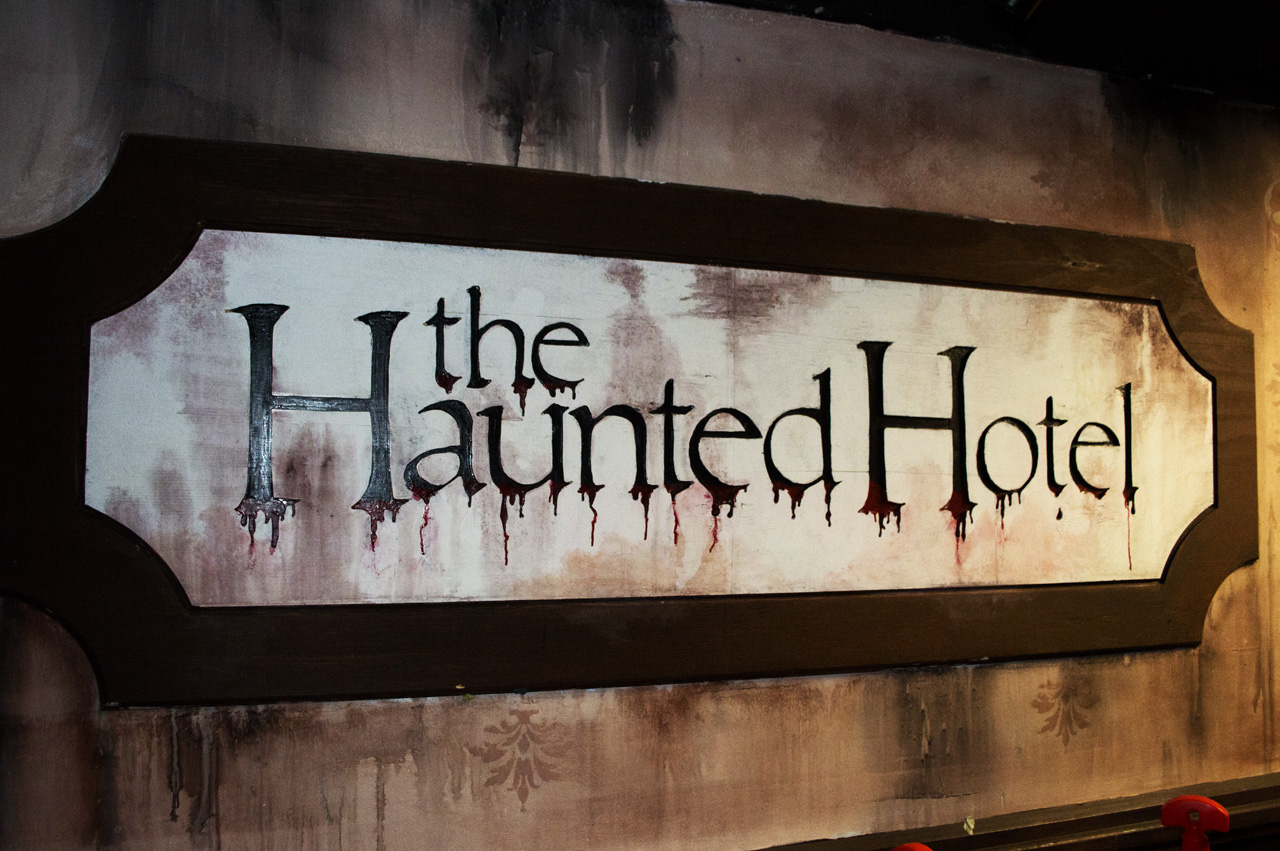 A San Diego Comic-Con Look at The Haunted Hotel 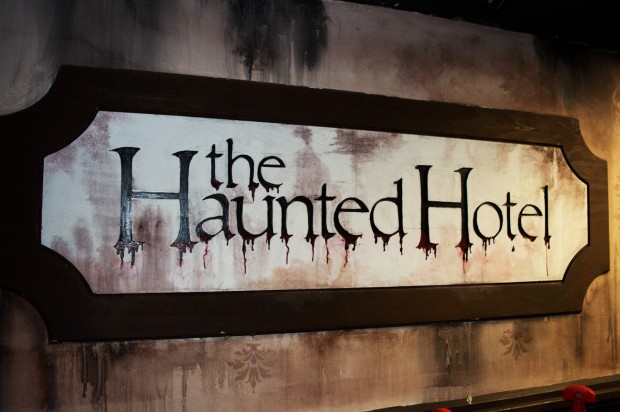 Located in San Diego’s Gaslamp District, The Haunted Hotel came to life (or death) again for the weekend of the world famous San Diego Comic-Con. The outside of The Haunted Hotel is somewhat unassuming. In fact, if you are in a hurry, or its dark outside, you could miss it altogether. So, look sharp for the sign above the main double doors. Tickets for this event were a reasonable $17 dollars a person with a “fast pass”, VIP ticket for $10 dollars more. The maze takes a good length of time to traverse, so my party and I felt it to be a very good value. After picking up our tickets, we waited in line as monsters scared passersby and other patrons in line with us. The talent both in and out of the maze were energized and enthusiastic as they got the chance to scare outside the usual haunt season. Several times during our journey, I was very impressed by the various effects implemented by The Haunted Hotel. The attraction is definitely not afraid to experiment with motion platforms, digital projection, and a lot more – all of which makes for an haunted house unlike anything you have gone through before. 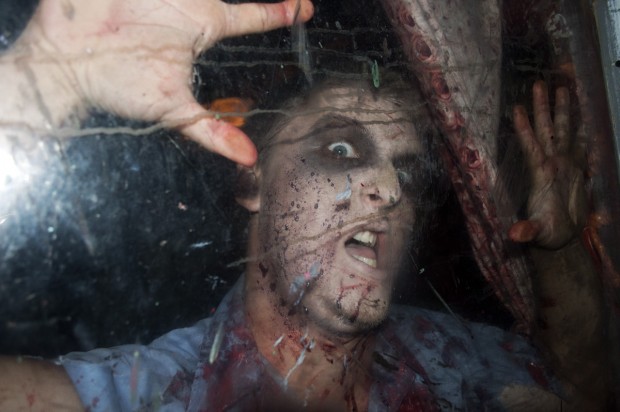 Unlike many haunted houses which just shuffle endless lines of people through, The Haunted Hotel staff send people into the attraction in small groups to maximize scares and allow maze talent to reset in-between patrons. Usually, photos are not permitted to be taken inside the attraction, but we got special permission to snap some from the inside (see the full gallery below). Of course, we didn’t photograph everything we saw, as I hate spoiling the surprises of attractions like this for future patrons. You can expect a variety of set types as guests go from inside the ruined hotel to what is supposed to be beneath the streets of San Diego. Without giving too much away, there was one room in particular that was very effective at using both lighting and a motion base to create a very crafty illusion. In the end, The Haunted Hotel was a terrific haunted house that I would definitely visit again this Halloween season. 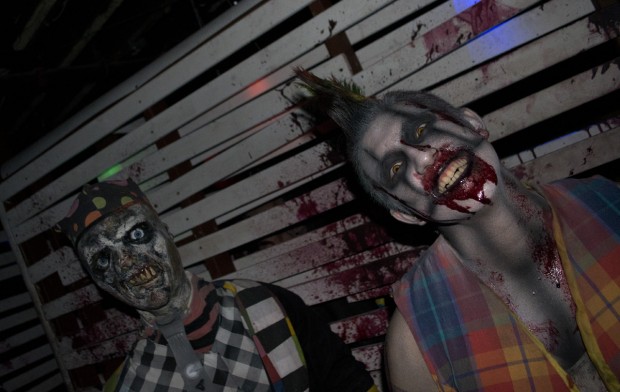 As an added attraction, the Zombie Apocalypse Store was open for the weekend as well. This store is built into The Haunted Hotel property and allows patrons to purchase flares, stun guns, tactical vests, zombie apocalypse preparedness books, and a whole lot more. They even have a decent price point on some unused USMC ILBE Internal-Frame Rucksacks which make for great long range hiking packs. During our visit, my party picked up a couple of zombie-related PVC patches and a stun gun – not a bad haul!

The Haunted Hotel begins on September 27th, 2013 and runs on select dates through November 2nd, 2013. Additionally, I was told by event personnel that auditions for monster positions would begin sometime in August. Check out their official website for more information. We would like to thank Vanessa from The Haunted Hotel for making this preview look at the attraction possible! 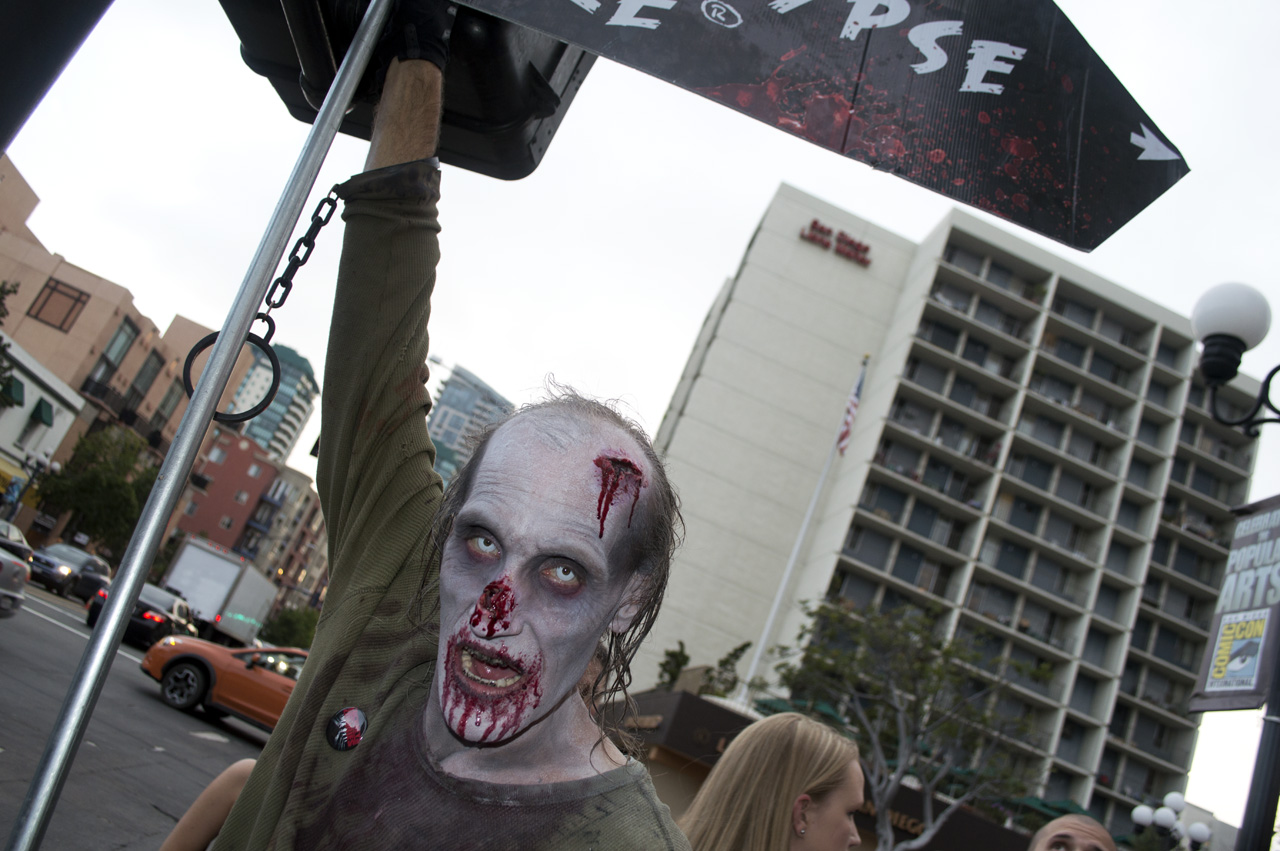 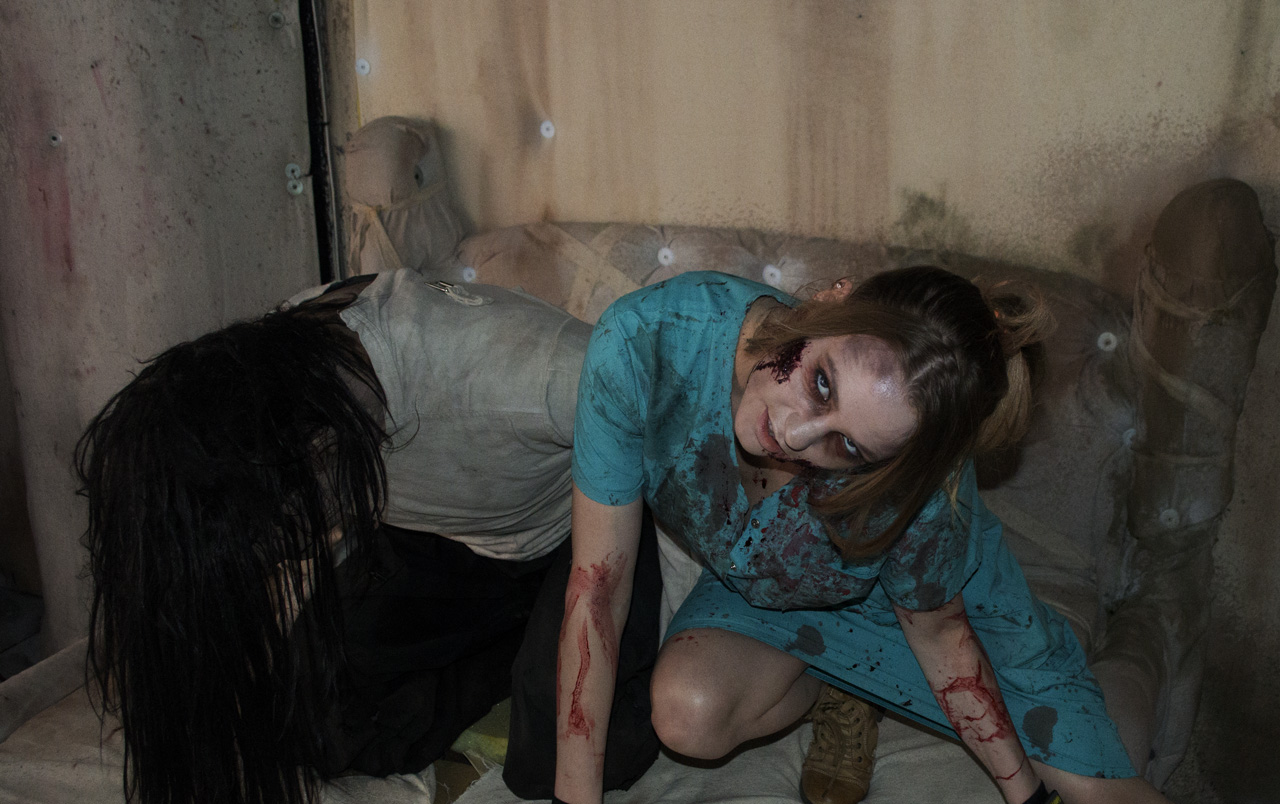 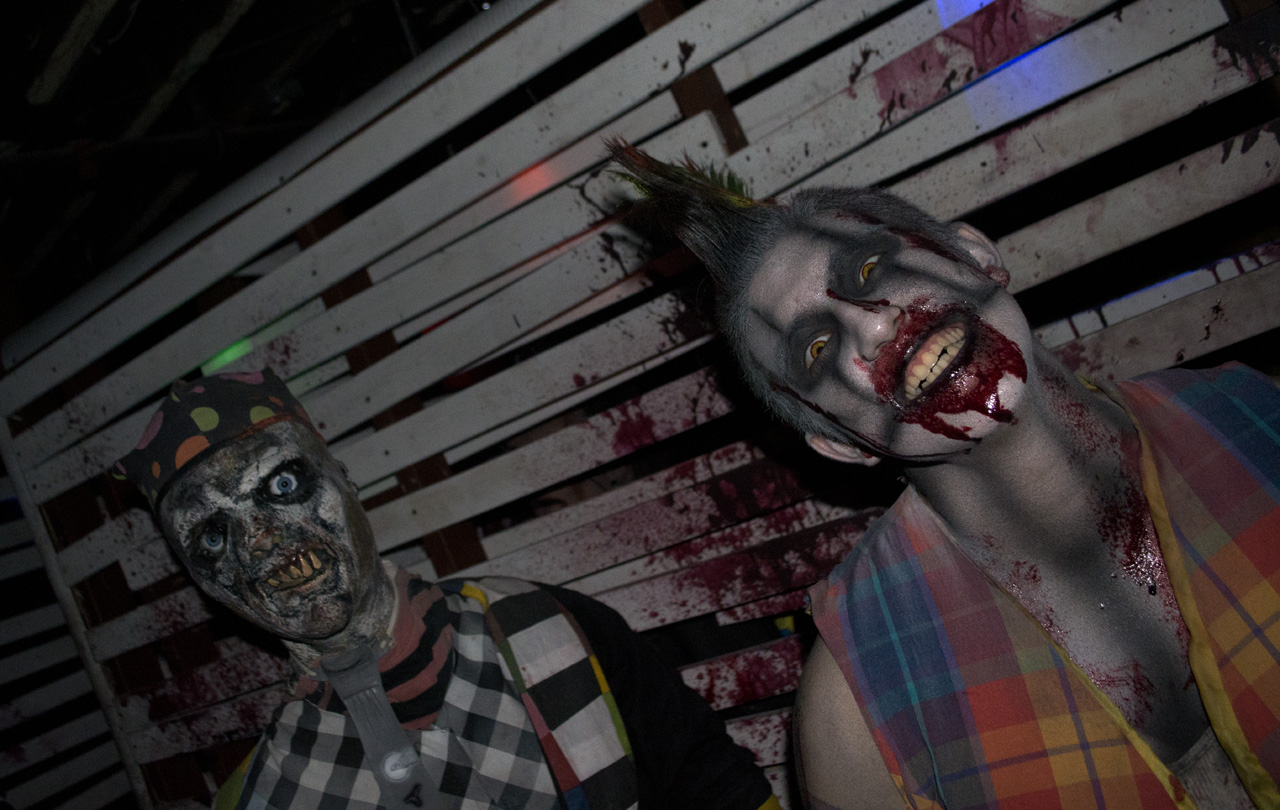 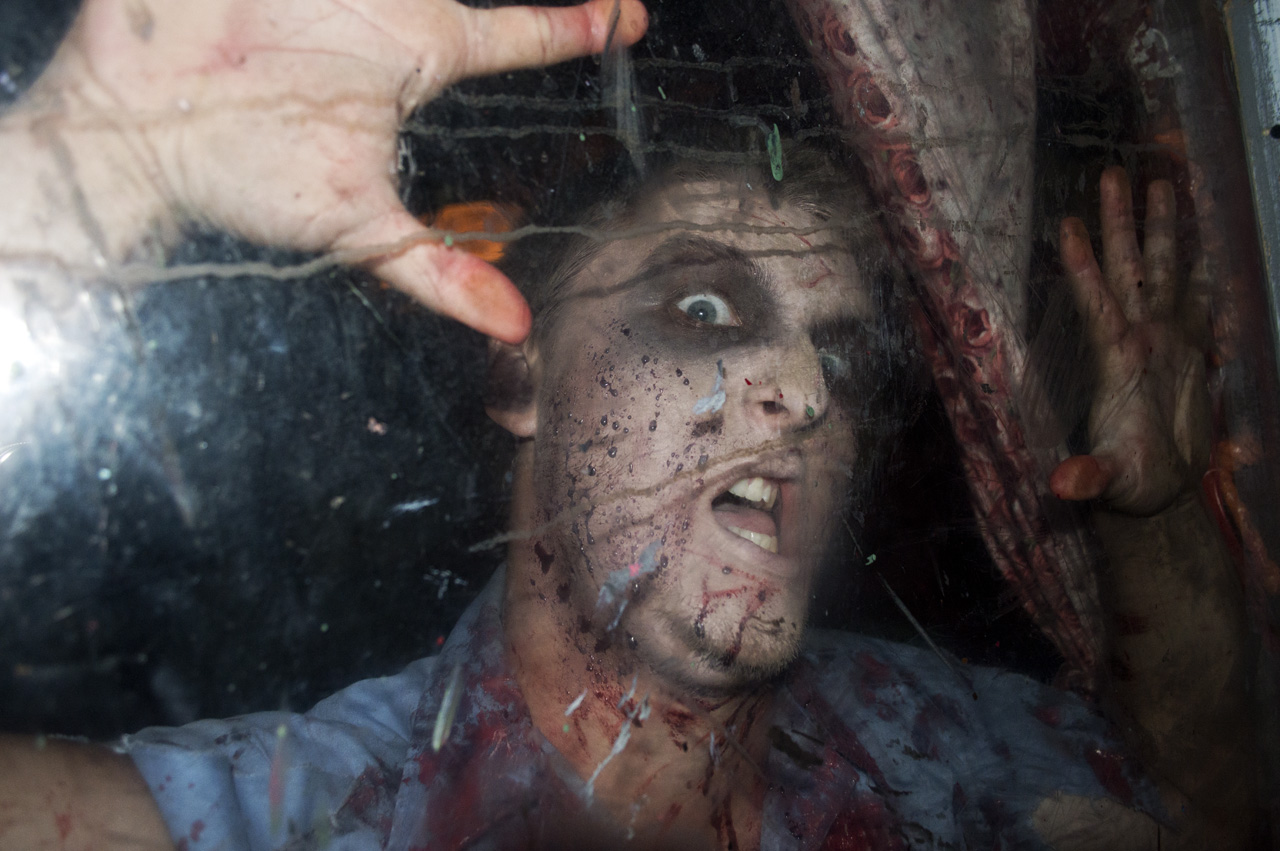 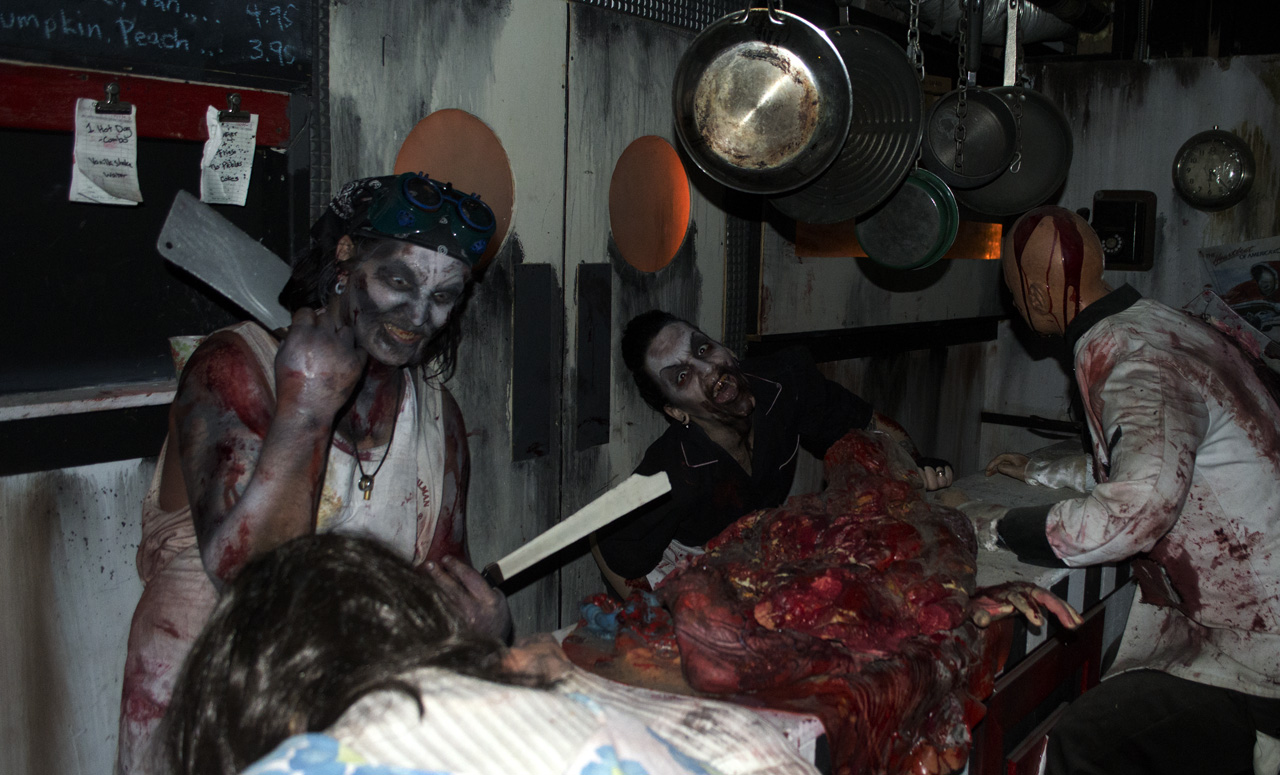 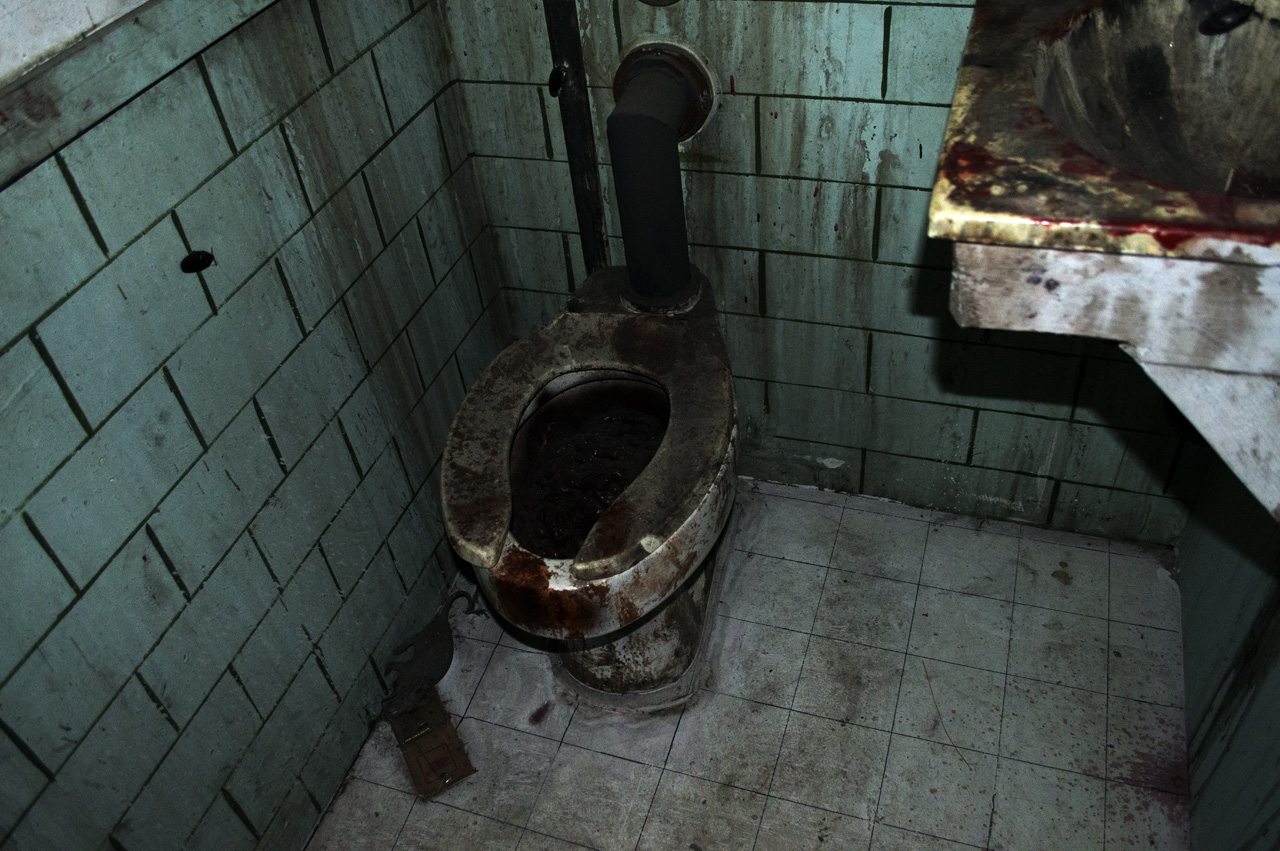 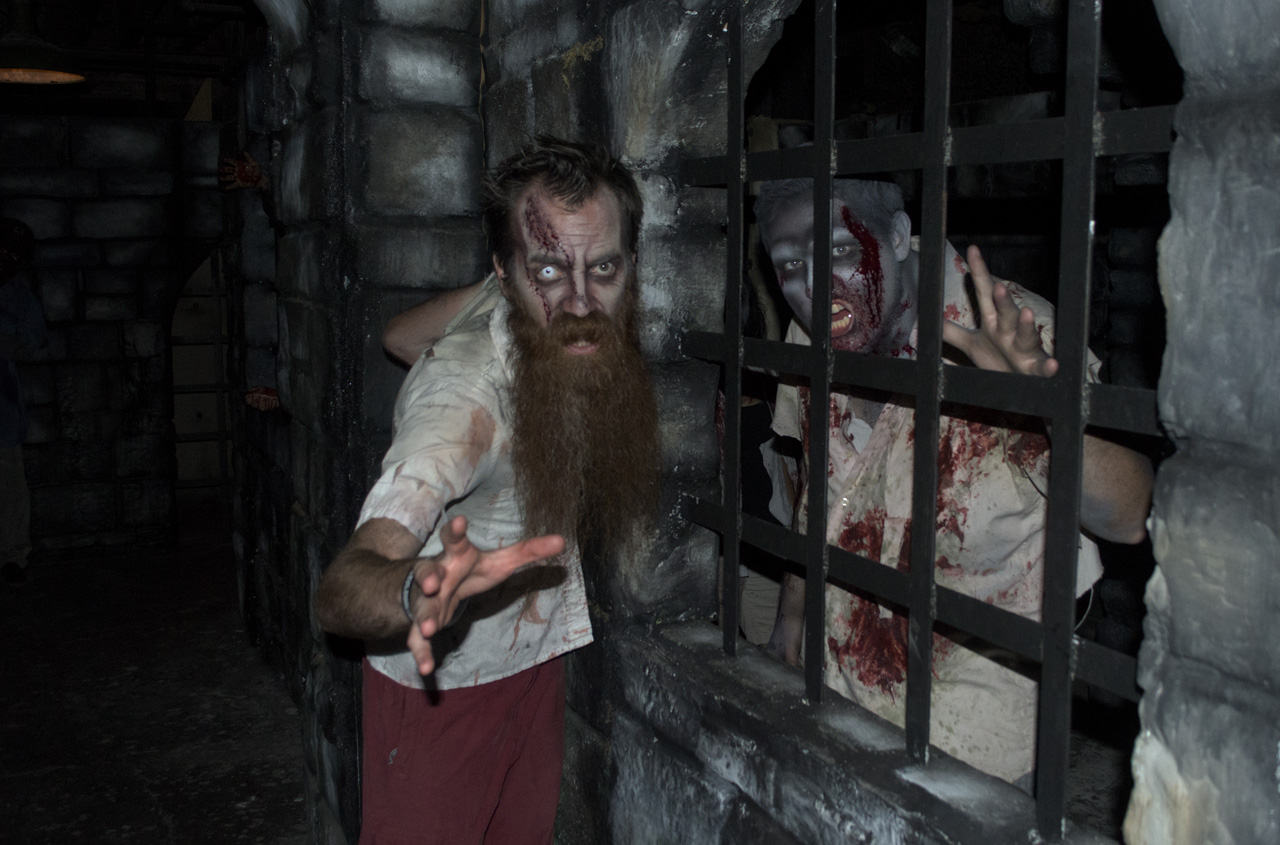 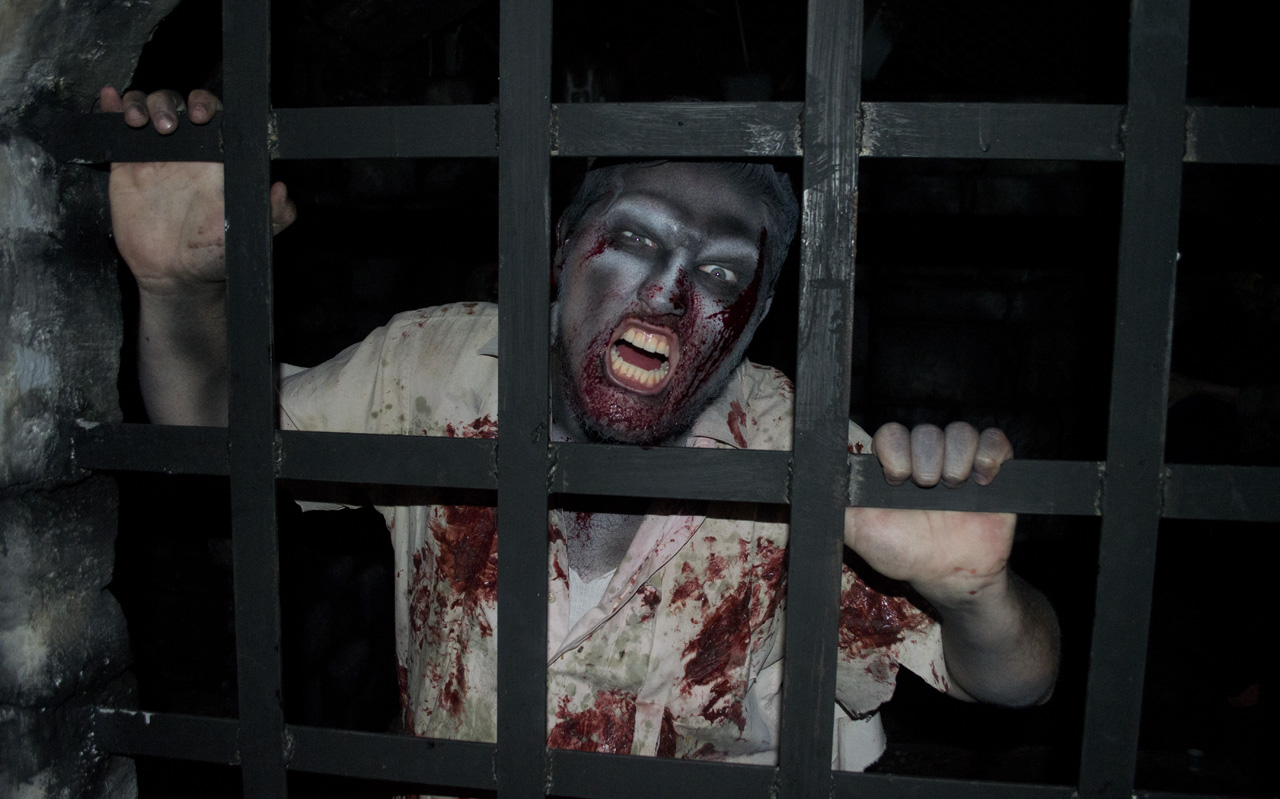 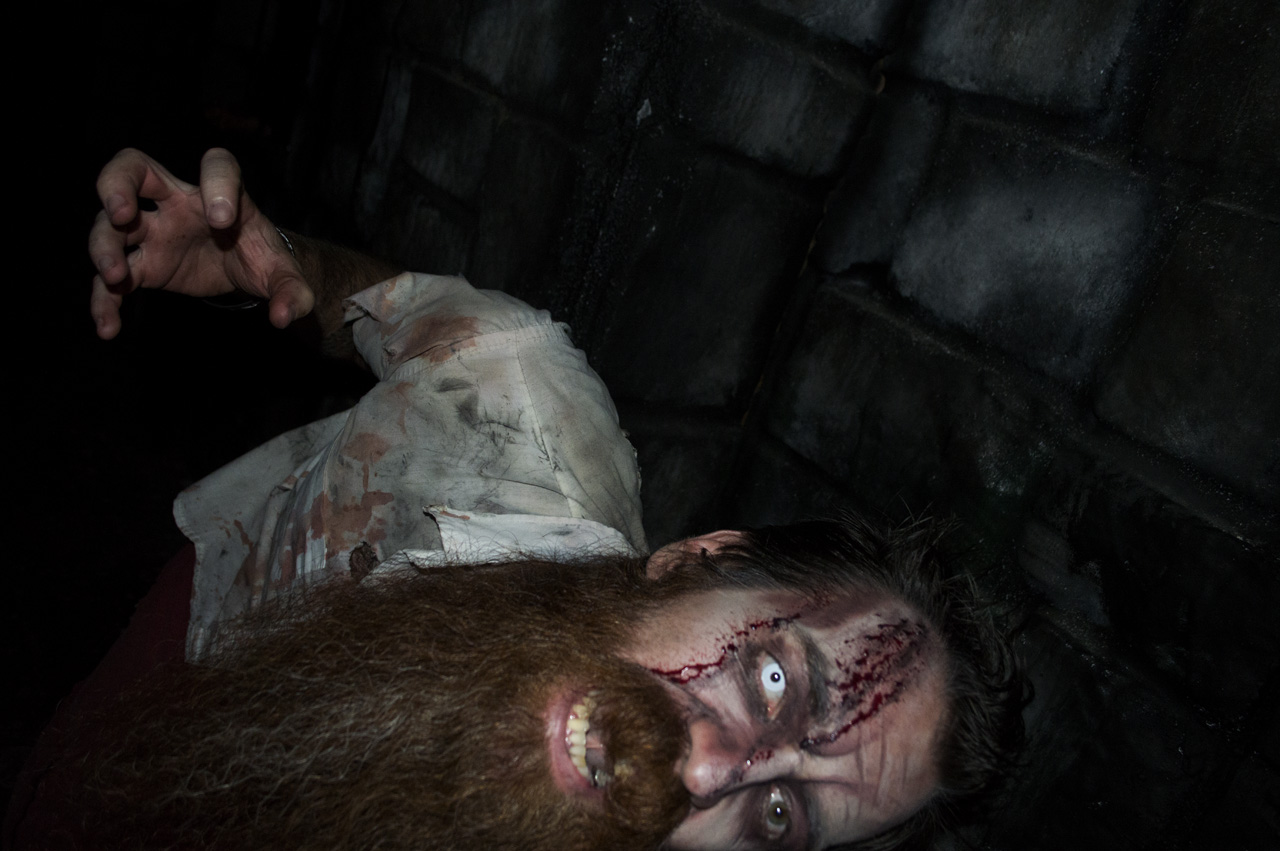 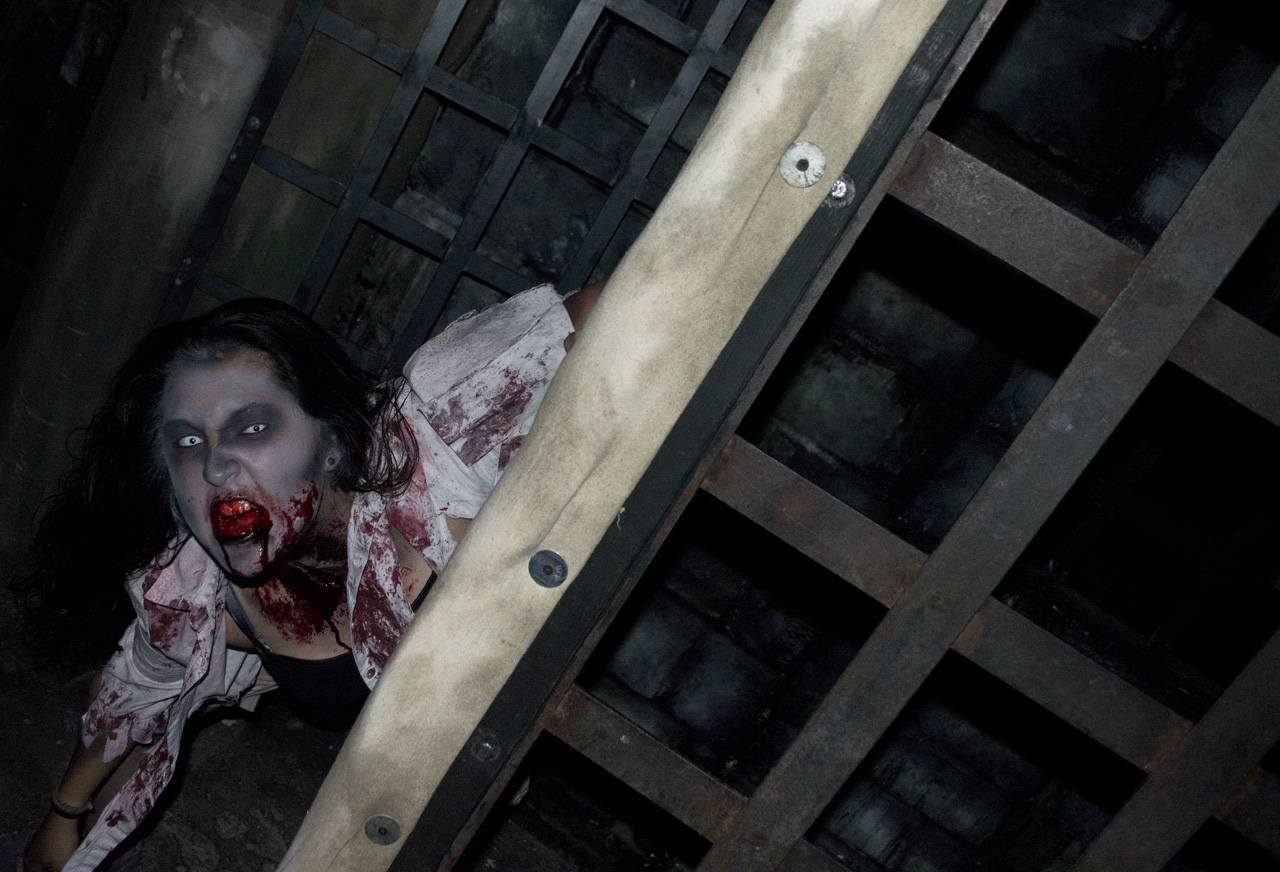 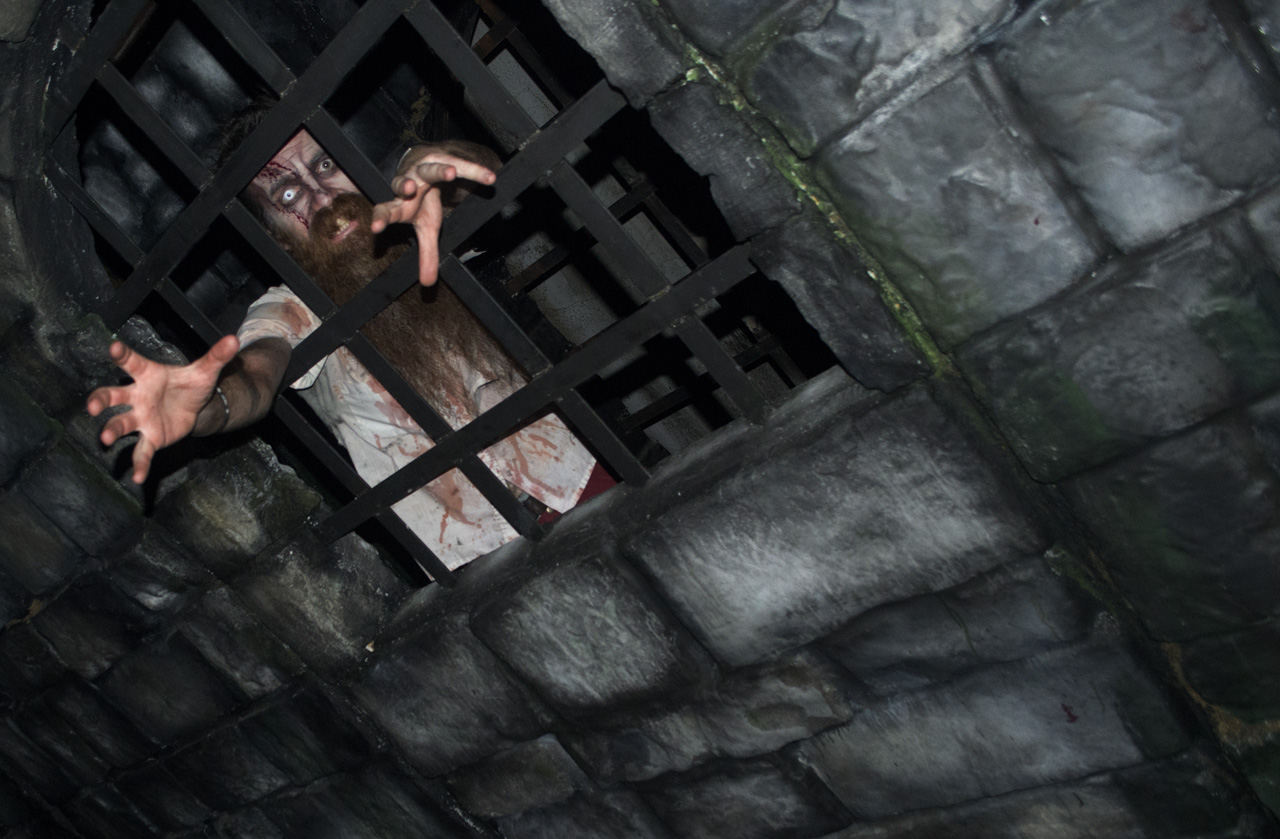