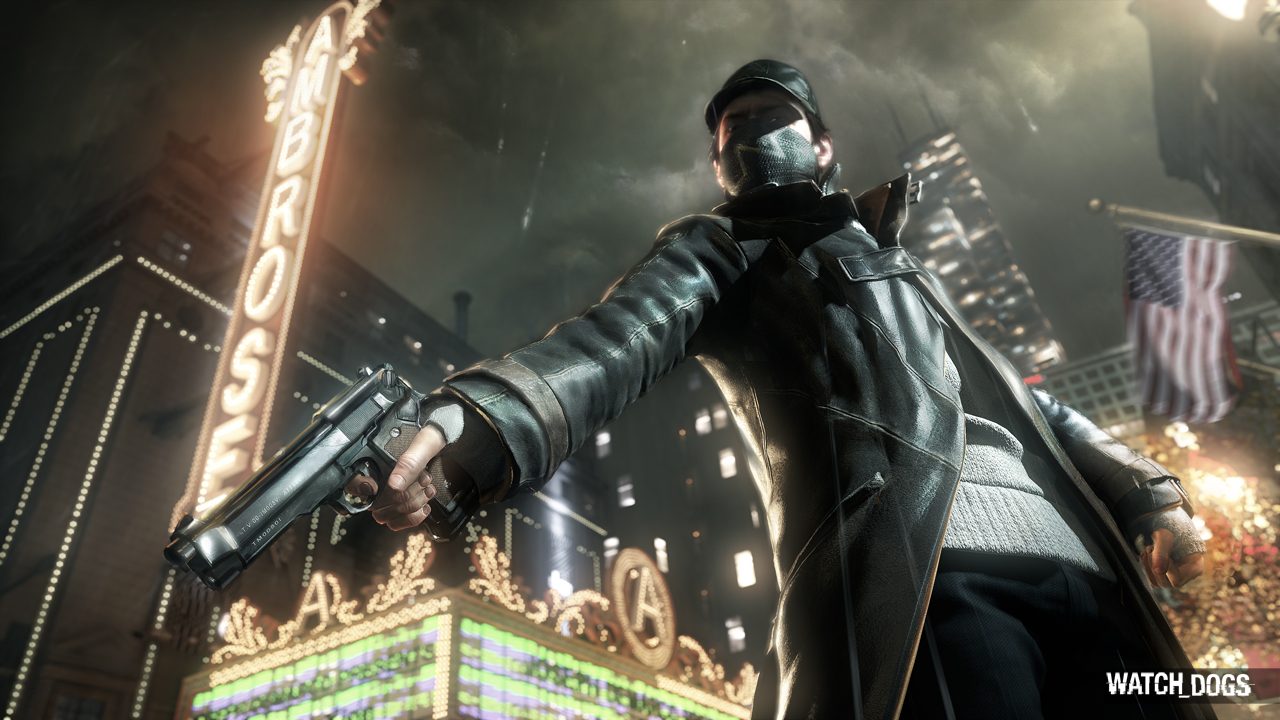 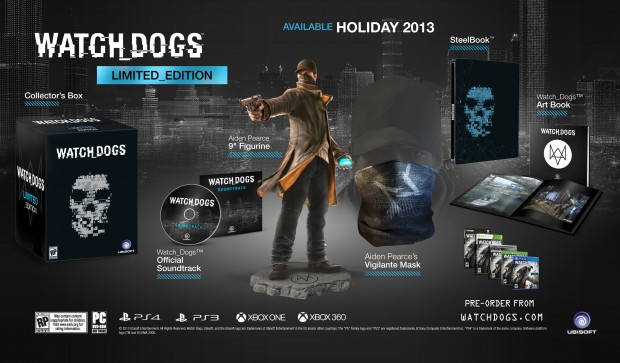 In Watch Dogs, players will be immersed in a living, breathing and fully connected recreation of Chicago. Players will assume the role of Aiden Pearce, a new type of vigilante who, with the help of his smartphone, will use his ability to hack into Chicago’s central operating system (ctOS) and control almost every element of the city. Aiden will be able to tap into the city’s omnipresent security cameras, download personal information to locate a target, control systems such as traffic lights or public transportation to stop a chase and more. The city of Chicago is now the ultimate weapon.

Watch Dogs will be available on PlayStation®4 system and Xbox One on their respective system launch dates, along with its release on PlayStation®3 system, Xbox 360, the Wii U™ system from Nintendo and Windows PC onNovember 19.

And for the latest on all of Ubisoft’s games, visit the UbiBlog: http://www.ubiblog.com.