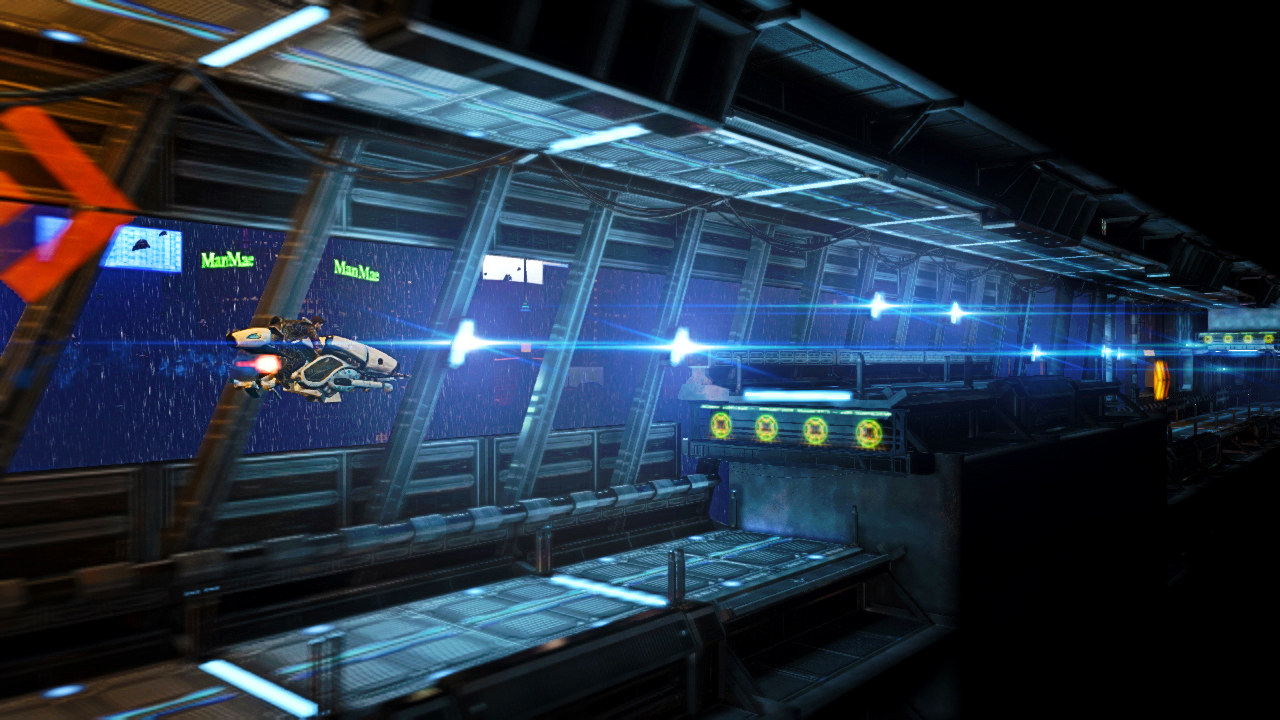 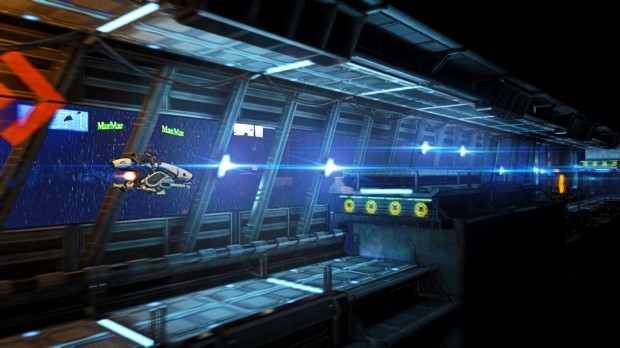 July 17, 2013 — Ubisoft will be showcasing Flashback at the Xbox Lounge during Comic Con and fans will have hands-on access to experience the newest gameplay demo. The original Core-Team revamped their own creation, leveraging the best of today’s technology while remaining true to the classic side-scroller that set the standards of the genre in the 90’s.

Flashback is celebrating its 20th anniversary and is back in 3D and HD. A new generation of players can now experience a game that helped define sci-fi Action/Adventure games. In addition to the updated version of the game, Ubisoft is pleased to announce that the original Flashback will be included so players can play the original game that started it all. Now is your chance to play the re-imaged cult classic hit as well as the original game you may have missed.

Conrad is back to save humanity from an invasion of alien Morphs set on absorbing our minds and incorporating our species! Rolling and shooting, always ready for another fight, help Conrad save the world and his girlfriend. 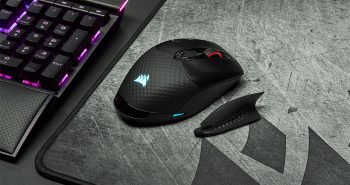