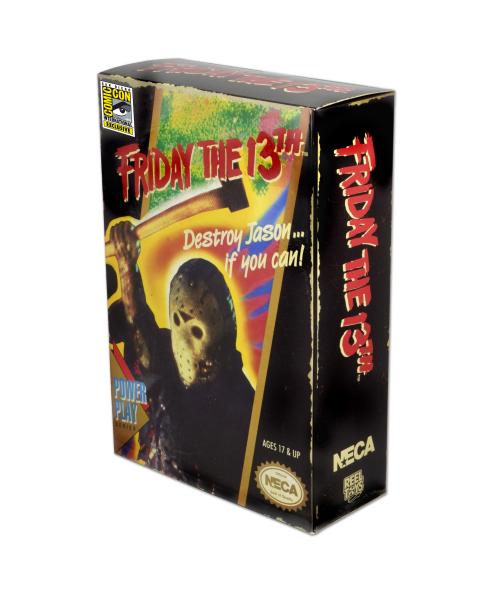 Four limited-quantity convention exclusives, created just for the event, have been revealed and include:

Fans who are unable to make it to the show can visit NECAClub.com, where a very limited quantity of show exclusives will be made available at various times daily throughout the show, July 17-21. European fans can obtain the exclusives at Loudclothing.com.

More information on the exclusives can be found here. Visit NECA at booth #3145.