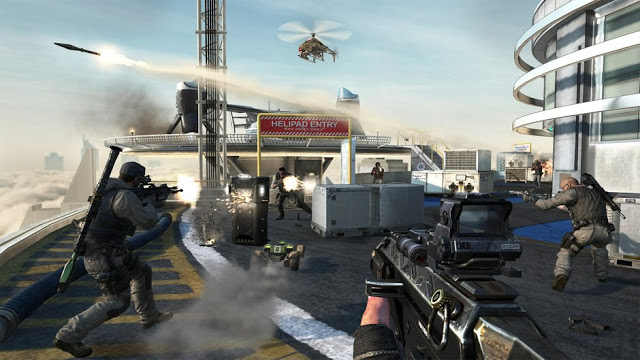 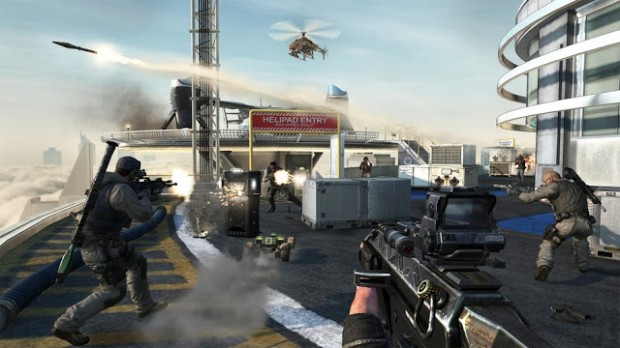 JULY 10, 2013 — Beginning Aug. 1, Vengeance can belong to PlayStation®3 and Windows PC players when Activision and award-winning developer Treyarch makes its third epic Downloadable Content (DLC) Pack for the record-breaking Call of Duty®: Black Ops II available. Vengeance takes players to exotic locations around the globe and also serves up a new chapter to the Zombies experience with “Buried,” where the undead residents of an abandoned subterranean Old West mining town have come back to claim their home.

Treyarch continues to expand the Zombies story world in imaginative, mind-tripping ways with “Buried.”  Once players meet up with the four survivors of Tranzit, they’ll begin to encounter the undead residents of an abandoned underground Old West mining town.  A healthy arsenal of equipment and weapons will be at players’ disposal, but with one very special addition – something so powerful it will also appear in all other Call of Duty: Black Ops IIZombies maps (with the purchase of Vengeance DLC) –  the Ray Gun Mark II.