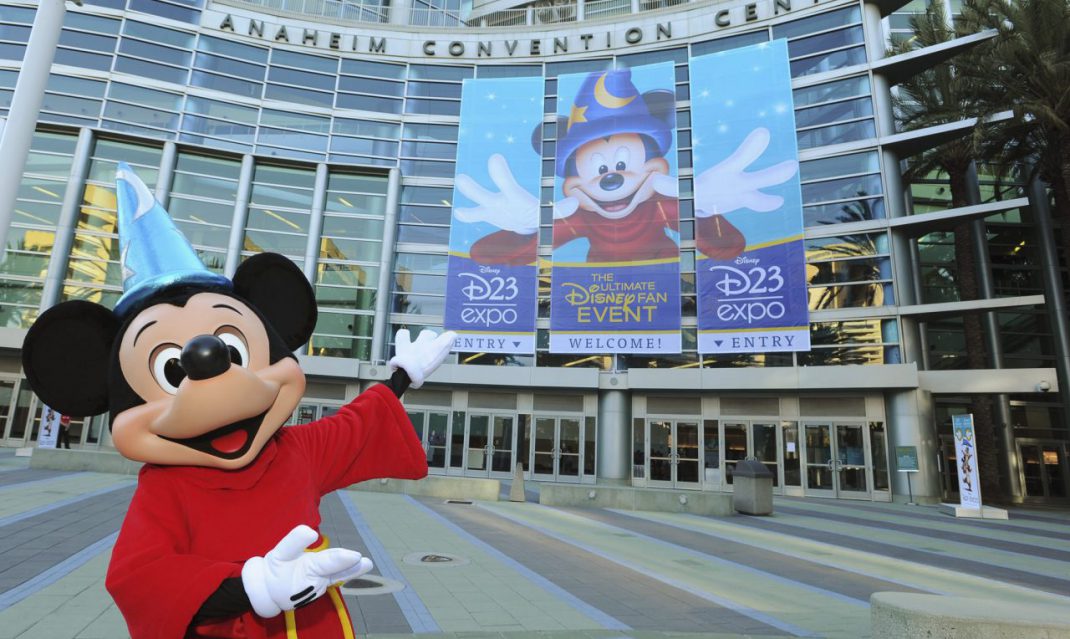 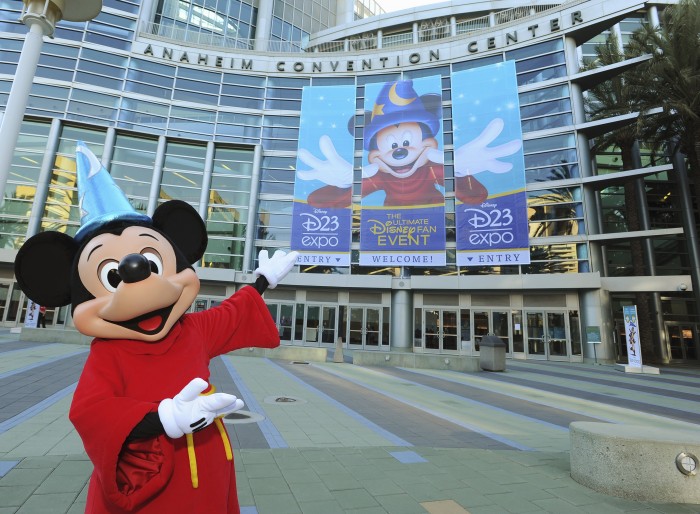 Glendale, Calif. – July 9, 2013 — Disney Consumer Products (DCP) will give Disney’s most loyal fans an up close look at an extensive collection of interactive experiences and merchandise that celebrate Disney, Marvel and Star Wars timeless characters during the bi-annual D23 Expo, the ultimate Disney fan event. Held at the Anaheim Convention Center from Aug. 9-11, 2013, Disney fans will have the chance to follow their favorite products from “sketch to shelf” and learn how Disney Consumer Products extends storytelling from character and content extension to product development through featured discussions, art and sculptures and final product displays.
While at the D23 Expo fans will also be able to immerse themselves in exhibits, hands-on demonstrations, special signing opportunities and exclusive product offerings at the Disney Consumer Products Pavilion.
Disney Consumer Products’ exciting lineup of events and attractions includes:

Fans will have the opportunity to participate in other immersive experiences, including: Find Your Voice with The Little Mermaid, a karaoke experience celebrating the music from the film; Journey through the Art of Tink, a gallery where Disney artists, designers, illustrators, and animators from around the world have re-imagined our magical, sassy and feisty fairy, Tinker Bell; What Makes a Puppet a Muppet?, which will help fans learn what it takes to create a Muppets “plush” and then create your own; Take a Ride with Disney∙Pixar’s World of Cars and Disney’s Planes, which explains how the highly collectible diecast vehicles are made; Assembling The Avengers Franchise, an exclusive tour through the history of The Avengers and the chance to see the latest The Avengers products; and I heart Mickey & Minnie, a rarely seen collection of beloved Mickey Mouse toys, apparel, and accessories from past decades, along with a showcase of Minnie Mouse-inspired fashions from around the globe.

D23 Members attending the Expo are invited to attend the Disney Store signature store opening ceremony to “Unlock Imagination”, each morning at 9 a.m. at the Convention Center, when the D23 Expo floor opens for members. The 1,800-square-foot Disney Store retail space will be packed with the latest D23 Expo merchandise created by Disney Store and will feature guest artist signings. In addition, guests will find an array of products not yet available to the public, including a Disney∙Pixar capsule collection, which will bring together multiple characters from Disney∙Pixar’s cherished portfolio of films for the first time ever.

Presentations from Disney Store on the Disney Consumer Products Workshop Stage include:

Disney Publishing will take fans into the world of books, apps and everything in between by showcasing how artists, storytelling and innovative content combined creates stories full of magic and adventure. Guests can participate in live readings with Fairy Godmother on Friday, watch artists behind popular Disney stories sketch live on Saturday and get their hair styled like a Disney Princess by Sephora on Sunday with the help of the Disney Princess Royal Salon app. New books and never-before-seen lithographs featuring Peter Pan, Mickey Mouse and Sleeping Beauty will be available for sale inside the booth.

Tickets and pricing information for D23 Expo 2013 are available at D23Expo.com Admission includes access to all experiences and entertainment at the D23 Expo and can be purchased for single days or for the full three days of festivities. Members of D23: The Official Community for Disney Fans will receive a discount on admission, as well as early entry to each day of the D23 Expo for themselves and their guests. More details about D23 Expo entertainment, events, and special guests will be announced in the coming weeks. Fans can keep up with all the news by visiting D23Expo.com or by following “DisneyD23” on Twitter and Facebook.