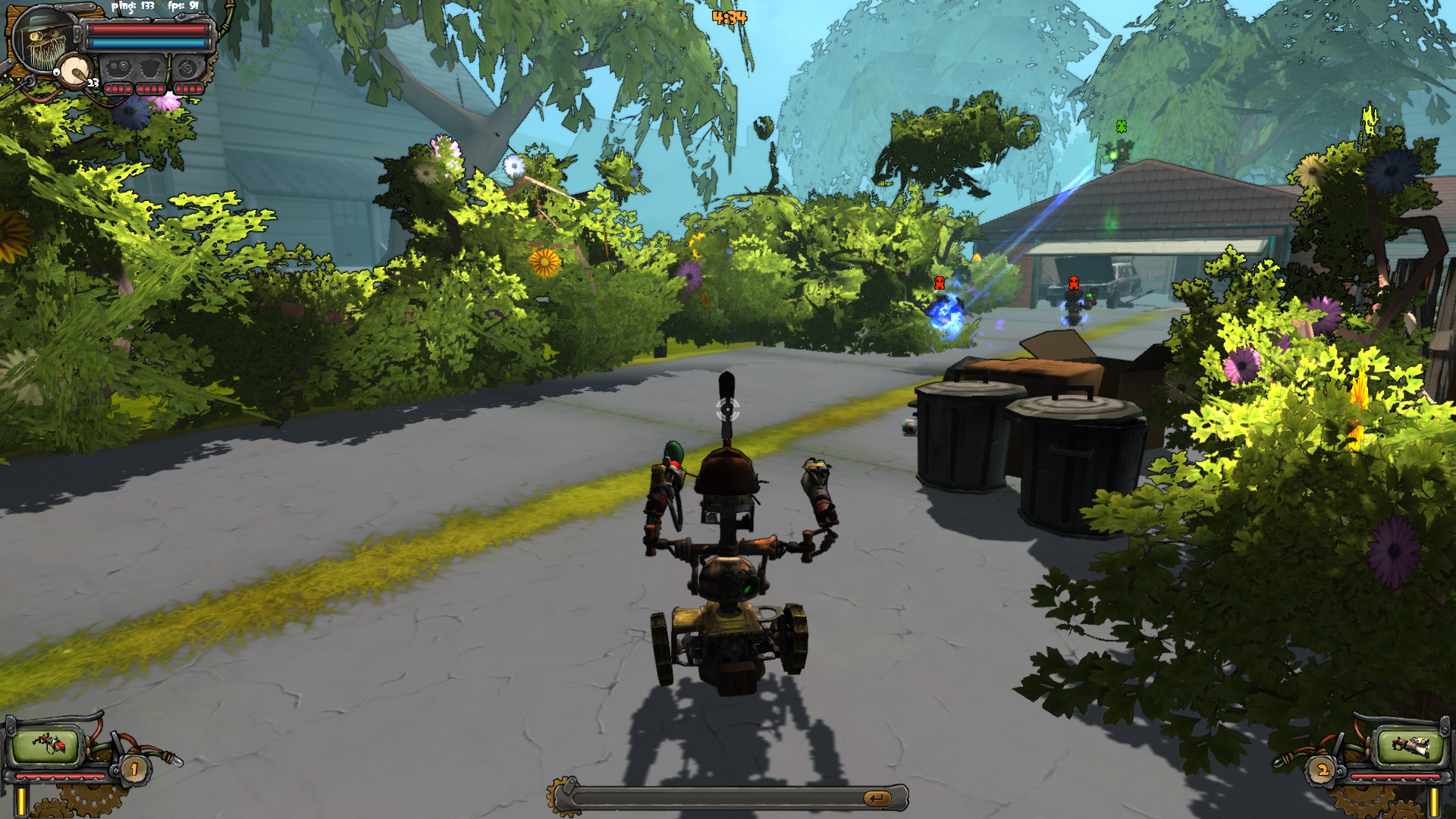 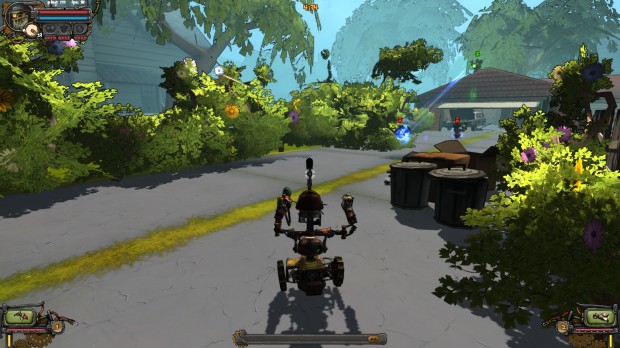 The updates change the matchmaking system and employ global re-balance of the durability, energy consumption, speed and damage of the parts. This global re-balance tweaks and improves weapons and  gives players more fast-paced battles.

There is an improved and modified matchmaking system. Players of a similar skill level are matched together for more balanced team setup. This  gives players opportunity to explore and engage over the arenas on an equal footing. This also gives more freedom to improve and employ different game-play style for each player and many new options to choose from.

The re-balance gives different look and sensitivity of the overall battle mechanics. Many of the components are changed. Thus, there is a clear boundary between the three major classes of the parts—light, medium and heavy.  Some content changes are coming as well.

Guns and Robots mini game presents players with opportunity to enjoy a game within the game while waiting in the queue. Players are able to heat up their engines before the match has begun with shooting at space visitors.

Detailed information about the updates can be found at www.play-gar.com!

Guns and Robots is a free-to-play online shooter in which players assemble funny looking, yet deadly robots. The game blends fun, inventive character design and deep customization features.  Players are provided with exciting situations during variety of maps. Enter the playground of destruction today!