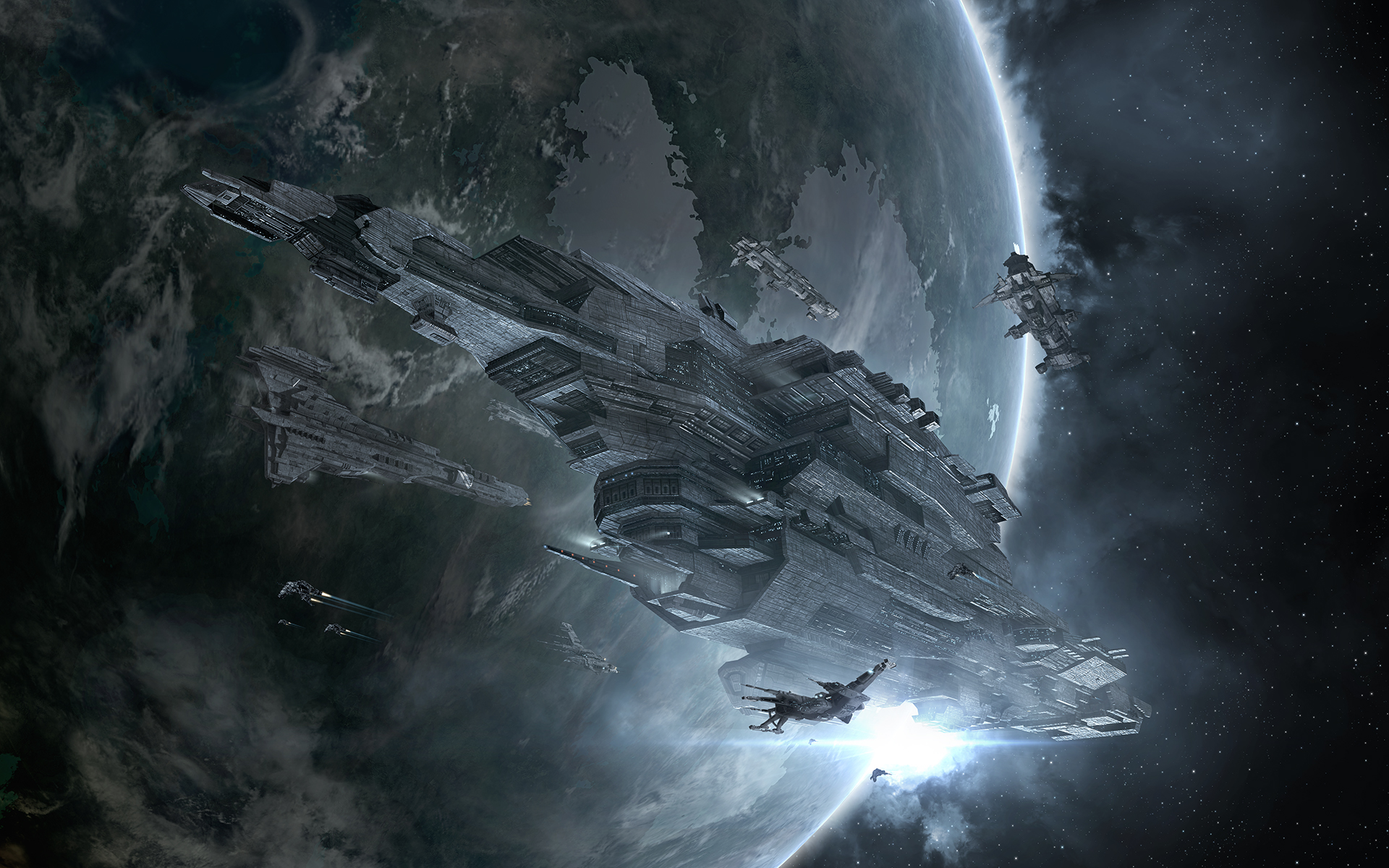 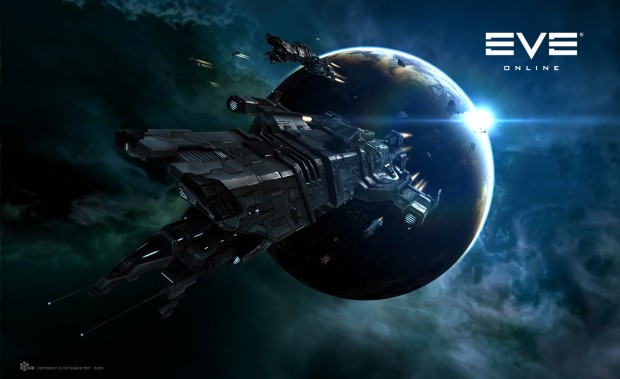 Decker comes to CCP from game developer and publisher Electronic Arts (EA), where he spent the last 12 years in a variety of key production leadership roles. Most recently Decker was vice president of EA’s “Play4Free” group, built from the ground up as an integrated organization focused on building, publishing and operating games based on the free-to-play business model. In that role, Decker ran numerous studios around the world that released games played by tens of millions of registered users.
[blockquote]“Sean’s extensive experience in the games industry will be extremely valuable for us as we enter the second decade of the EVE Universe,” said Hilmar Veigar Pétursson, CEO of CCP. “The next few years will be the most important in the company’s history, as we build on the launch of DUST 514, expand EVE Online, continue development of World of Darkness, and kick start our efforts in mobile gaming.”[/blockquote]
Prior to his time leading EA’s “Play4Free” group, Decker served as vice president and general manager at DICE, where he oversaw the Battlefield and Mirror’s Edge franchises, and at EA’s Los Angeles studio, where he directed the Medal of Honor and Command & Conquer franchises.
Decker’s hire at CCP comes on the heels of the launch of DUST 514, the groundbreaking free-to-play first-person shooter exclusively for the PlayStation®3, and EVE Online: Odyssey, the latest free expansion for CCP’s critically acclaimed massively-multiplayer online game EVE Online, which boasts more than 500,000 subscribers worldwide.
Decker will be based at the company’s Atlanta studio, and will report to CEO Hilmar Veigar Pétursson.

“I’m looking forward to helping CCP continue its tremendous growth,” said Decker. “I’ve admired the company’s commitment to its games and players from afar for years, and now I’ll be able to be a part of that effort from the inside. I can’t wait to get started.”